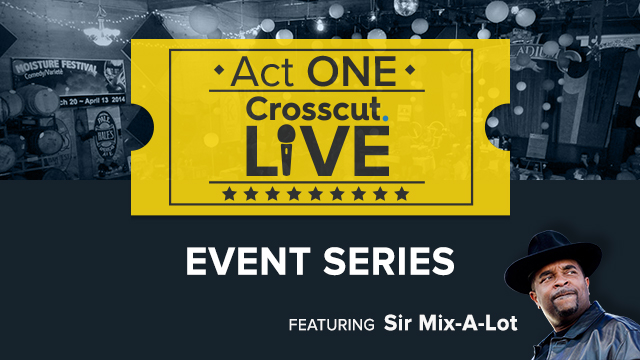 What do public policy and hip hop have to do with one another? A lot, it turns out. We’ll trace the history of Seattle’s jazz scene, the rise of hip hop, and the present-day music scene as they’ve been shaped by red lining, the Teen Dance Ordinance, gentrification and the tech boom. This four-act show will include stories from local musical luminaries, archival footage from the golden days of jazz and hip hop, and live performance that will change the way you look at the city and give you a glimpse of where the action is now.

Sir Mix-a-Lot & Ricardo Frazer – Hear the Seattle-born and -bred rapper and his manager, producer and music business pioneer Ricardo Frazier, talk about the historical significance of their work, the ground they broke and their experiences in the Central District and beyond.

Gifted Gab – Seattle favorite and current LA resident, Gifted Gab, will perform two songs and a brief live interview about what's different, what's the same, and where we go from here.

Gabriel Teodros - The KEXP DJ and rap artist will discuss the history of the Teen Dance Ordinance and his experience performing at "Sure Shot Sundays", the infamous all-ages hip hop gathering that pre-dated it.

Porter Ray – Recently signed to Sub Pop Records, Porter skews the modern experiment that is contemporary rap music wildly. He is in a word: Authentic. Porter Ray is a natural...he sounds like East Seattle feels. We'll talk to Porter about the past, present and future of hip hop in Seattle.

Vitamin D – The producer, rapper, DJ and audio engineer from Seattle who is widely acknowledged as one of the most important contributors to the Seattle hip hop scene and founder of the "Seattle Sound" will bring his thoughts on the Teen Dance Ordinance to the stage.

Upendo Moore – The son of Seattle hip hop legend Jonathan Moore will open and close the show from the DJ booth.

Crosscut Managing Editor Florangela Davila – A veteran Seattle journalist, Florangela worked for 14 years as a staff reporter covering race, immigration and features at The Seattle Times, and is a former faculty member at the University of Washington. 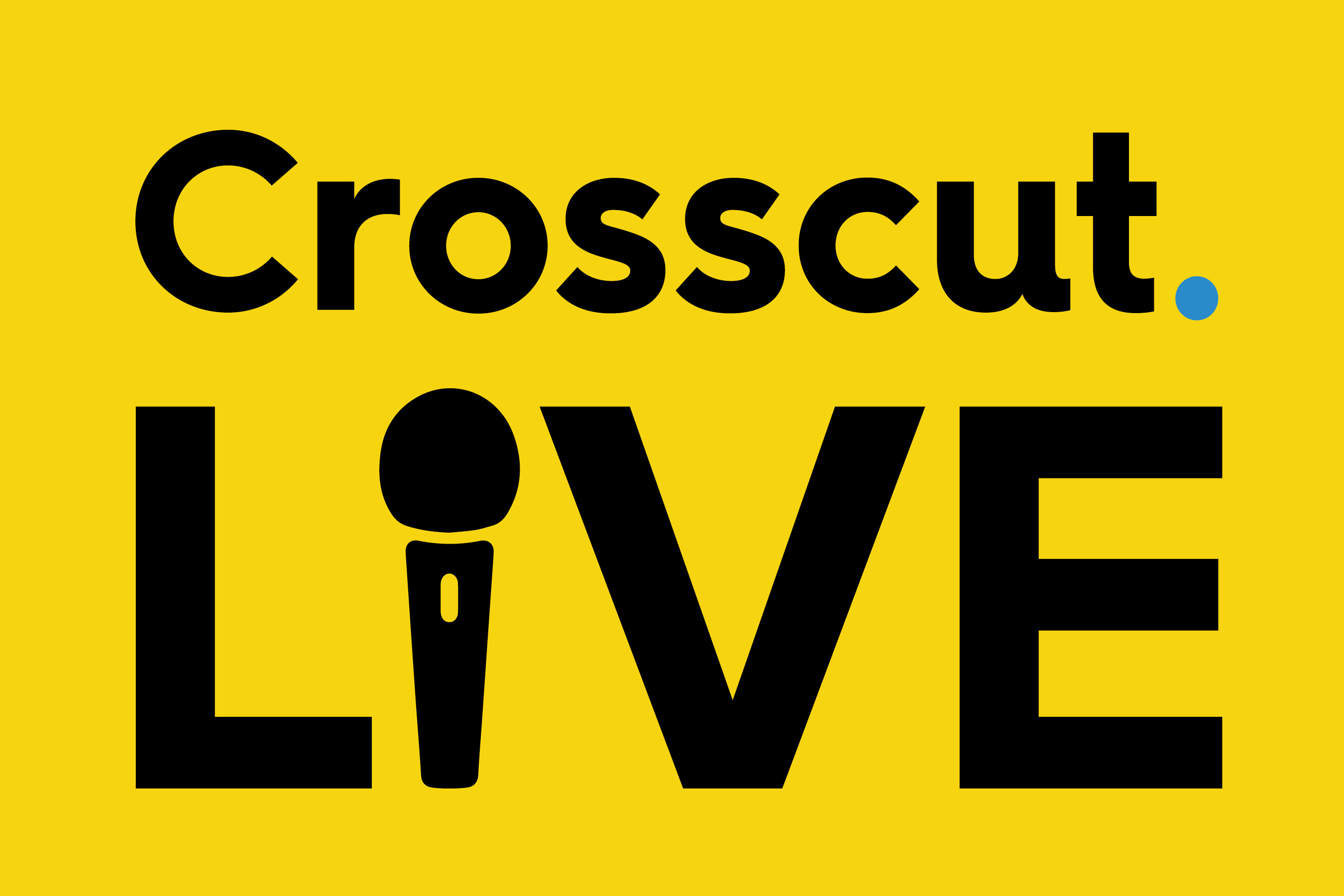 Crosscut Live takes the Northwest’s favorite news site and its singular approach to tackling hard conversations, and puts them on stage in a series of immersive, entertaining and thought-provoking performances. Come for a rich mix of storytelling, conversation, film, comedy and live music. You’ll laugh, you might cry, and you’ll definitely be challenged to look at the region through fresh and different eyes. You’ll come away with a shared community experience that leaves you better connected to your home and talking to your neighbors long after the night is over.

Coming this fall and winter, three delightful evenings at the Hale’s Palladium in Fremont tackle the theme of our changing region. We’ll trace the history of Seattle through its rich musical traditions, bring Eastern and Western Washington together for a night of lively conversation across the Cascade Divide, and look at the region through the eyes of idiosyncratic communities of one. Then we’ll throw back a few beers and talk it over with the gathering of fellow travelers who are committed to creating a bright future for this community. Crosscut Live events will brighten your winter nights with the must-have ticket to a warm refuge of entertainment, enlightenment and conversation.

Thanks to our Sponsor