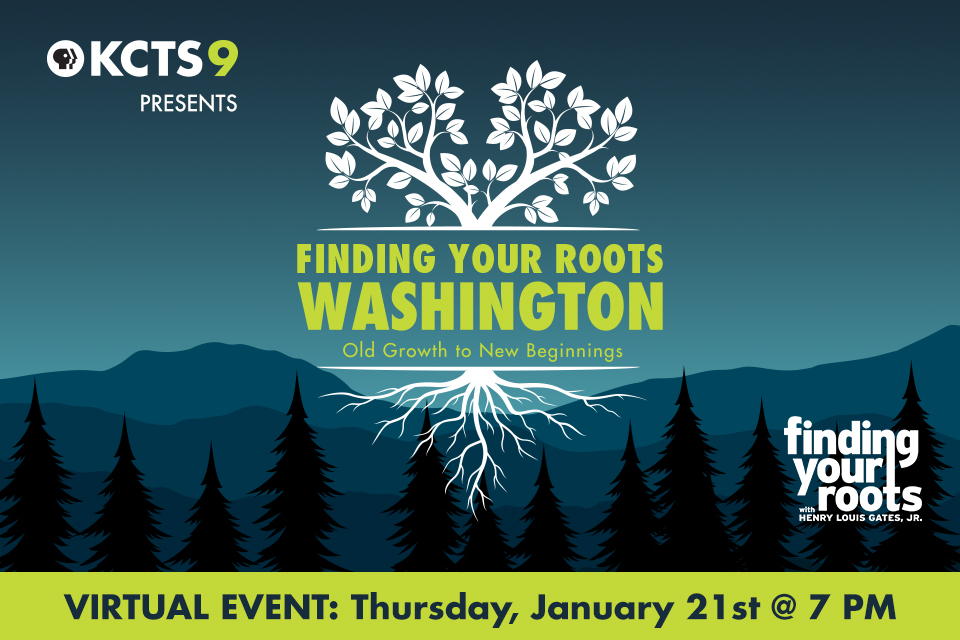 Presented by KCTS 9. The Puget Sound region looks much different today than it did when its sole inhabitants and caretakers were Indigenous people. With westward expansion, Seattle transformed into a frontier town, then a port city, and most recently into a tech hub. The land and its people have shifted with each boom and bust cycle, weaving a complex story of identity.

We celebrate our greatest feats and biggest losses, and take a hard look at a tragic legacy of exclusion that has scarred us. If we understand our roots better today, perhaps we can do better in the future.

Knute "Mossback" Berger is Crosscut's Editor-at-Large and host of the Mossback’s Northwest TV series on KCTS 9. He writes about politics and regional heritage. Previously he served as Editor-in-Chief of Seattle Weekly, Editor & Publisher of Eastsideweek, and as Managing Editor of Washington Magazine. He is Editor-at-Large for Seattle Magazine and has written two books, “Pugetopolis” and “Space Needle, Spirit of Seattle.” He is a regular commentator on KUOW-FM and a Rainier Club Fellow.

Margaret O'Mara is the Howard & Frances Keller Endowed Professor of History at the University of Washington and a contributing opinion writer at The New York Times. She writes and teaches about the growth of the high-tech economy, the history of U.S. politics, and the connections between the two. Her most recent book is The Code: Silicon Valley and the Remaking of America (Penguin Press, 2019).

Warren KingGeorge is the Oral Historian for the Muckleshoot Indian Tribe, Preservation Department. His primary responsibility is to collect and record oral history from Tribal and Community Members. Oral history projects can range from hunting, fishing and clamming stories on the Puget Sound to berry-picking trips in the Cascade Mountains. He works with various government agencies to ensure Treaty Right access and to create management plans to maintain and enhance valuable cultural resources. Additionally, he works with museums, colleges and private collectors on repatriation of ancestral remains and artifacts.

Dr. Josephine Ensign is a professor of nursing and adjunct professor in the School of Arts and Sciences, Department of Gender, Women and Sexuality Studies at the University of Washington in Seattle. She teaches public health, health policy, and health humanities. Ensign is the author of Catching Homelessness: A Nurse’s Story of Falling Through the Safety Net and Soul Stories: Voices from the Margins as well as Soul Stories: Voices from the Margins. She was a 2018 U.S.-U.K. Fulbright scholar, based in Edinburgh, for research on the history of English and Scottish Poor Laws. Her book, Skid Road: On the Frontier of Health and Homelessness in an American City is forthcoming (2021) from Johns Hopkins University Press.

Major corporate support for FINDING YOUR ROOTS WITH HENRY LOUIS GATES, JR., Season Six is provided by Ancestry, Johnson & Johnson and AT&T. Major support is also provided by the Ford Foundation, Candace King Weir, and by the Corporation for Public Broadcasting and PBS.