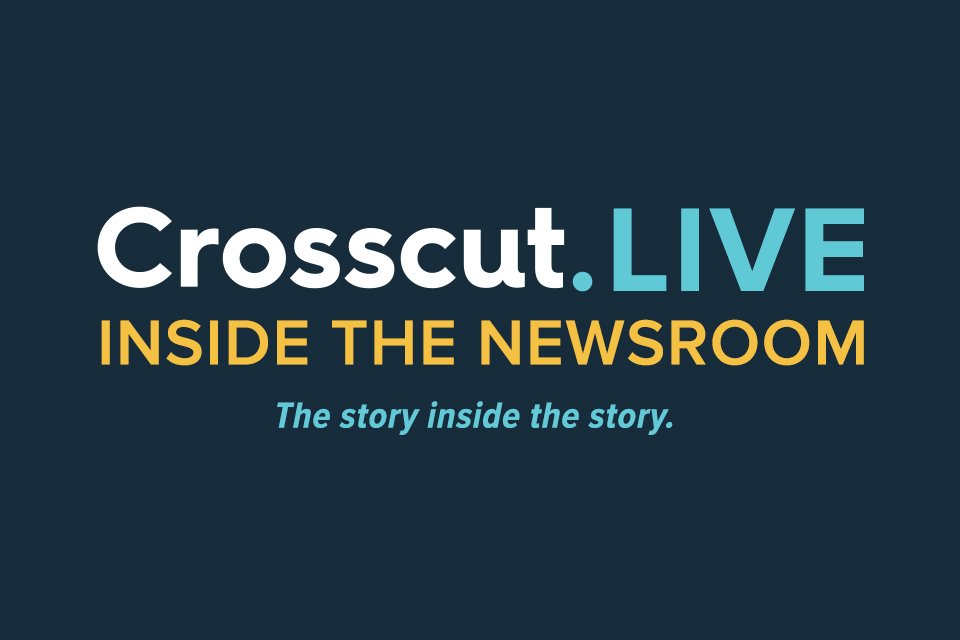 Inside the Newsroom: "Law & Order"

In a year of unprecedented crises dominating the news cycle, long-standing questions about policing and public safety have managed to crop up again and again. Following high-profile shootings by officers, police reform has become central to local and national races. In his closing arguments for a second term, President Trump has declared himself the “law and order” candidate while his opponents accuse him of fueling disorder. In Seattle, the issue has been playing out in the streets and at city hall as leaders respond to calls to rethink public safety. This edition of Inside the Newsroom looks at the new Crosscut-Elway Poll, which focused on public opinion on these issues, and considers the political and policy implications of the results.

Join Crosscut for Inside the Newsroom, a twice-monthly live virtual interview with Crosscut reporters that offers added detail on breaking news and important perspectives on our ever-changing cultural landscape. From the tumult in City Hall to the complex impacts of the coronavirus pandemic, Inside the Newsroom is a chance to hear directly from journalists on the ground about how these stories come together and to get the backstory on the most important issues affecting our community.

Note, this event was rescheduled from 10/22 to 10/21 due to scheduling conflicts