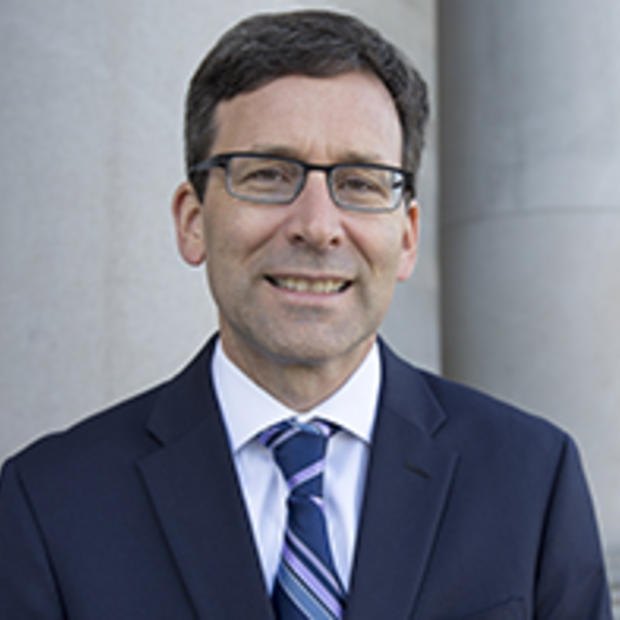 Washington state Attorney General Bob Ferguson is a virtual guest at Crosscut Festival 2022. He is the state's 18th Attorney General and has served in the elected office since 2013. As the state’s chief legal officer, Ferguson directs 500 attorneys and 600 professional staff. In his tenure as AG, he has gained national attention several times for high-profile consumer protection lawsuits and for suing the Trump administration 97 times. He is a fourth-generation Washingtonian. Ferguson and his wife, Colleen, are the proud parents of 14-year-old twins, Jack and Katie.

At this event, Ferguson will discuss his priorities since President Donald Trump left office and items already on his docket that could have major impacts on Washington state.

Find more detail about this event below. Have a question for AG Bob Ferguson? Submit it now for consideration at our live event.

Things haven't slowed down since President Donald Trump left office, and Washington State Attorney General Robert Ferguson hasn't shied away from the big issues. From opiods to gun control laws to environmental protection, there's a lot on his docket that will have major impacts on our state. WATCH NOW