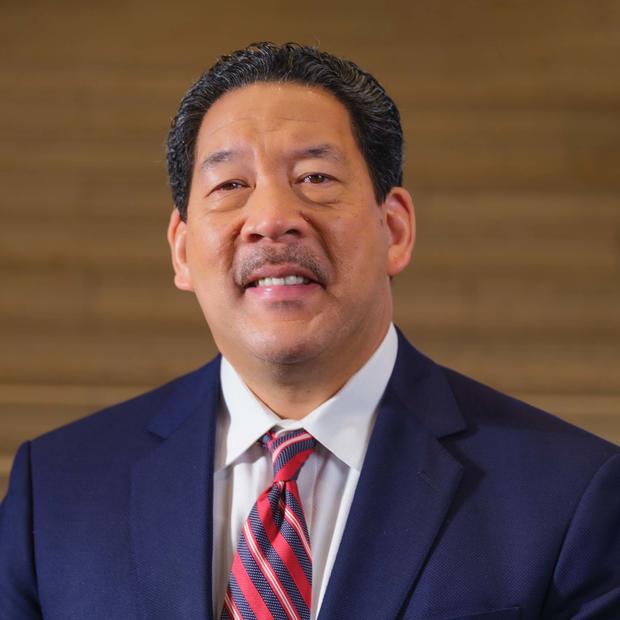 Bruce Harrell is a virtual guest at Crosscut Festival 2022. He was elected to the Seattle City Council in 2007 citywide and re-elected twice, including to serve his home district of South Seattle. He is Seattle's first Asian American and first biracial mayor and Seattle's second Black mayor. He was born in Seattle to an African American father who was one of the first Black union lineman at Seattle City Light, and a Japanese American mother who worked for the Seattle Public Library. The Harrell family lived in Seattle's Central District, where Bruce graduated from Garfield High School and attended the University of Washington. He later earned a Juris Doctor from the University of Washington School of Law. As an attorney, he spent his early career in technology and telecommunications, later joining a downtown firm representing employees, youth, small businesses, and nonprofit organizations.

Seattle, Bellevue and Tacoma have seen enormous change in the past decade. Three Mayors sit down to talk about the successes and challenges of each city faces and the inevitability that they affect the others. WATCH NOW