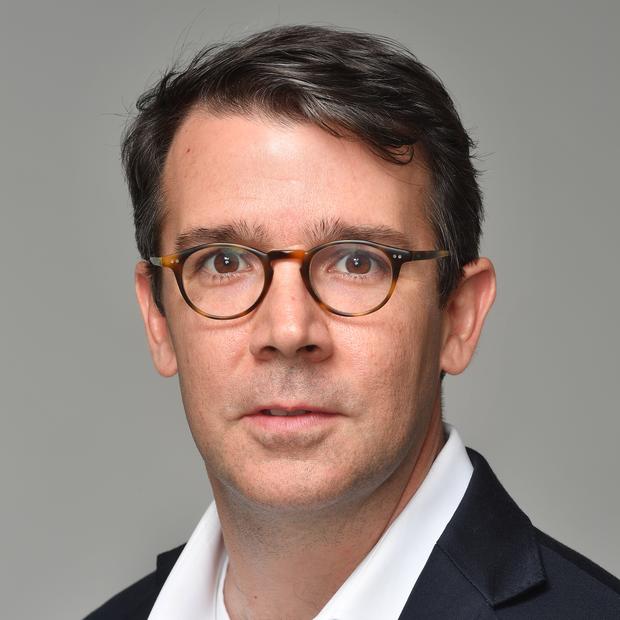 Christian Davenport is a guest at Crosscut Festival 2022. He is a staff writer at The Washington Post covering space for the Financial desk. He joined The Post in 2000, and was on a team that won the Peabody award in 2010 for its work on veterans with Traumatic Brain Injury and has been on reporting teams that were finalists for the Pulitzer Prize three times. He is the author of The Space Barons: Jeff Bezos, Elon Musk and the Quest to Colonize the Cosmos. A frequent commentator on television and radio, he was a producer of “Space: The Private Frontier,” a two-hour documentary that aired on the Discovery and Science Channels, and a producer and co-host of “Space Launch Live." With a new age of space exploration is upon us, he'll speak at this year's festival about how new technologies, geopolitical maneuvering and entrepreneurial ambitions make this very different from the space race of the 1960s.

Where: This is a virtual event. RSVP for free now.

A new age of space exploration is upon us. The race is on — with billionaires leading the way. But China and Russia are not far behind. New technologies, geopolitical maneuvering and entrepreneurial ambitions make this very different from the space race of the 1960s. WATCH NOW