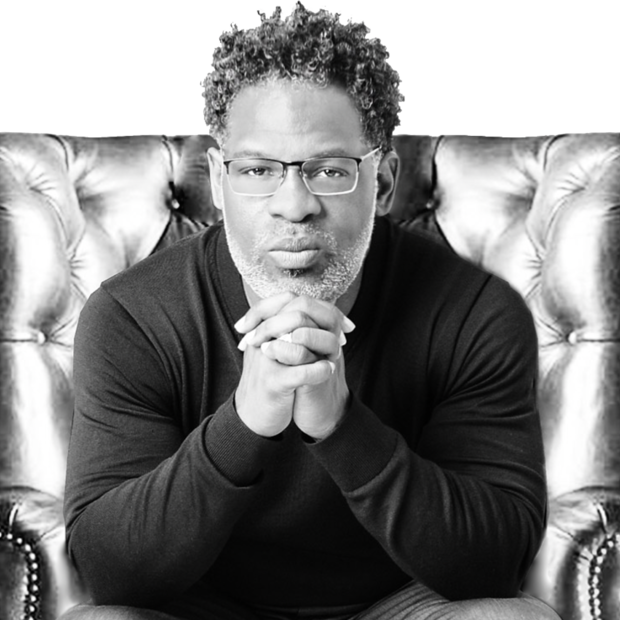 A product of Los Angeles Public schools, Professor Parker is a graduate of UCLA (AB) and the University of Chicago (MA; PhD). He's the author of Fighting For Democracy: Black Veterans and the Struggle Against White Supremacy in the Postwar South, and Change They Can't Believe In: The Tea Party and Reactionary Politics in American. His articles have appeared in the Washington Post, The American Prospect, and Democracy Journal. Finally, his research has been featured in the New York Times, Washington Post, and the New Republic, among other places. (IN-PERSON, MAY 7 @ TOWN HALL)

The 1619 Project challenged our country to reframe American history to account for the brutal legacy of slavery. It also shook up the conversation about race everywhere, from our national politics to our local schools. Now with her new book, which expands the project, Nikole Hannah-Jones returns with a lot more to say. Thank you to our media partner, The South Seattle Emerald. WATCH NOW

Celebrate the best of PNW community and culture while supporting public media. Enjoy a night of entertainment with a culinary tour of the region curated by premier chefs and restaurateurs, Hear from The Daily host Michael Barbaro, and bid on a unique items in a PBS and Northwest-themed auction.