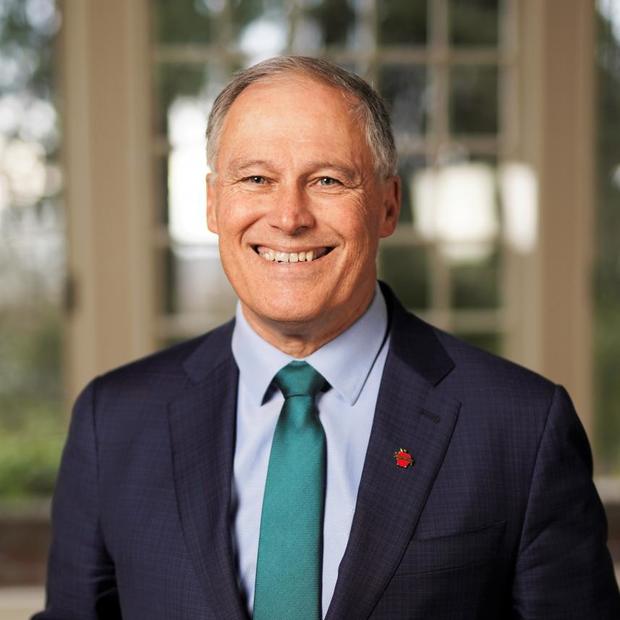 Jay Inslee is a virtual guest at Crosscut Festival 2022. He was elected to Congress in 1998, serving until 2012 when he was elected governor of Washington state. He was re-elected in 2016, and for a historic third term in 2020. Inslee ran in the Democratic primary leading up to the 2020 Presidential election. His platform had a heavy emphasis on climate change and responding to the unfolding climate crisis. He and state attorney general Bob Ferguson were among a cohort to sue the Trump Adminstration over the travel ban imposed in 2017 against seven Muslim-majority countries.

He is currently the longest-serving governor in the United States.

Washington state appears ready to move on to the next phase of a new normal, but the pandemic has left in its wake a state with a myriad of challenges. We ask the governor which way he thinks we should be headed. WATCH NOW

Thank you to our session sponsor, FairVote Washington.