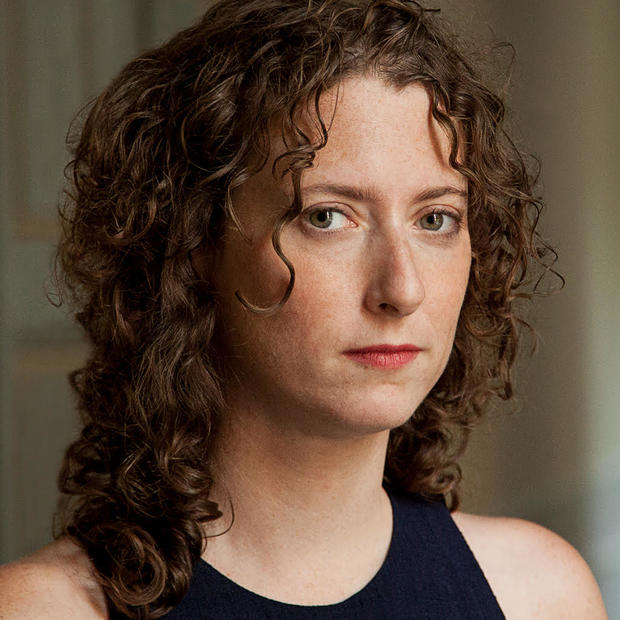 Jessica Bruder wrote “The Abortion Underground” for the May cover of The Atlantic. She is also the author of “Nomadland,” now in two-dozen languages and adapted into an Oscar-winning film, along with “Snowden’s Box” and “Burning Book.” Her stories have been on the covers of WIRED, Harper’s and Audubon magazines and in New York, The Guardian, The Nation, The New York Times and other publications.

In a recent leak of an upcoming Supreme Court ruling, the justices appear poised to overturn Roe v. Wade, siding with the anti-abortion movement. We'll turn to some of the most informed and respected voices on the law and the courts to talk about what a post-Roe America will look like and what it portends about a court willing to take on the most divisive issue in generations. WATCH NOW