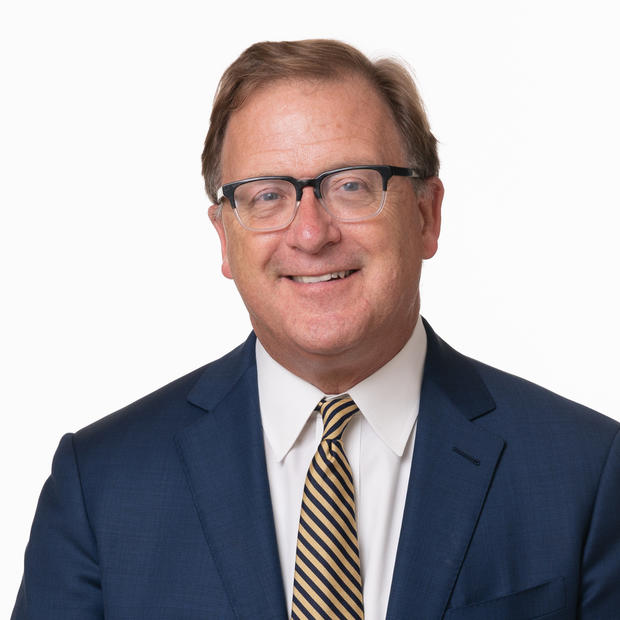 Robert Doar is a virtual guest at Crosscut Festival 2022. Doar is the president and Morgridge Scholar at the American Enterprise Institute. Mr. Doar became AEI’s 12th president in July 2019 and now leads one of the nation’s oldest and most respected public policy think tanks. Since becoming president of AEI, Mr. Doar has recruited dozens of leading scholars and fellows across issue areas; launched a new research division focusing on Social, Cultural, and Constitutional Studies; and solidified AEI’s position as a leading voice in the national discussion on the importance of work, family, and personal responsibility to human flourishing. He joined AEI in 2014 after serving for more than 20 years in leadership positions in the social service programs of New York State and New York City.

This event has been canceled. The Republican Party took its lead from President Donald Trump and barely offered a platform for the 2020 elections. But behind the scenes, top conservative think tanks are building bold ideas that will be there when the right regains power.