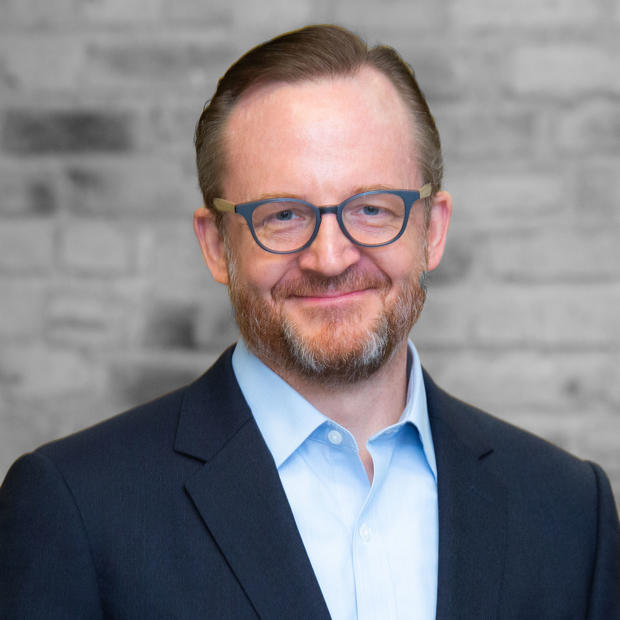 Robert Gibbs is a virtual guest at Crosscut Festival 2022. He was a top advisor to President Barack Obama for nearly a decade. Starting as the Communications Director for Obama’s 2004 U.S. Senate race, Gibbs served in the same role in both the U.S. Senate office and during the successful 2008 Presidential campaign. In January 2009, Gibbs became the 28th White House Press Secretary and served for more than two years. During the President’s 2012 re-election campaign, Robert served as a Senior Advisor. Currently, Robert is Senior Counsel at Bully Pulpit Interactive, an integrated communications agency and serves as political analyst for NBC News and MSNBC.

Find more details about this event below.

Politics is about many things, among them undeniably the fight for power. With the midterm elections looming, and control of the House and the Senate in the balance, insiders and strategists from either side of the aisle break down the gamesmanship that both parties plan to play. Thank you to our promotional partner for this session, Braver Angels. WATCH NOW