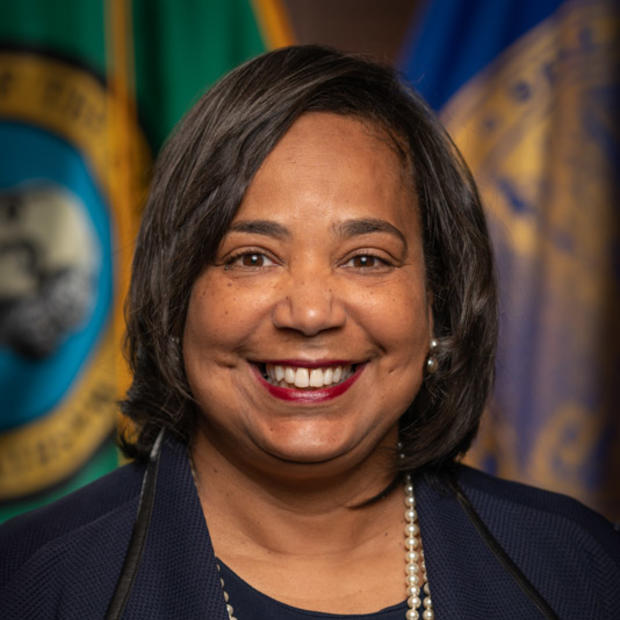 Victoria R. Woodards is a virtual guest at the Crosscut Festival. Woodards is the Mayor of Tacoma, WA. She is a proud graduate of Tacoma’s Lincoln High School and served as a soldier in the United States Army. Before becoming Mayor in 2018, she served for seven years as an at-large member of the City Council. During that time, she launched the City’s Equity and Empowerment initiative which led to the establishment of its Office of Equity and Human Rights.

Demonstrating a lifelong track record of public service, Mayor Woodards has served as president of the Tacoma Urban League and as director of community development for the Tacoma Rainiers. Her past civic engagement work has also included leadership positions with the Tacoma Metropolitan Parks Board, the Washington State History Museum, and the Washington State Commission of African American Affairs.

Seattle, Bellevue and Tacoma have seen enormous change in the past decade. Three Mayors sit down to talk about the successes and challenges of each city faces and the inevitability that they affect the others. WATCH NOW