Reflecting on Slade Gorton and his era of conservative politics

The former U.S. senator stayed fiercely loyal to the GOP, even as he rejected some of the party's more extreme positions. 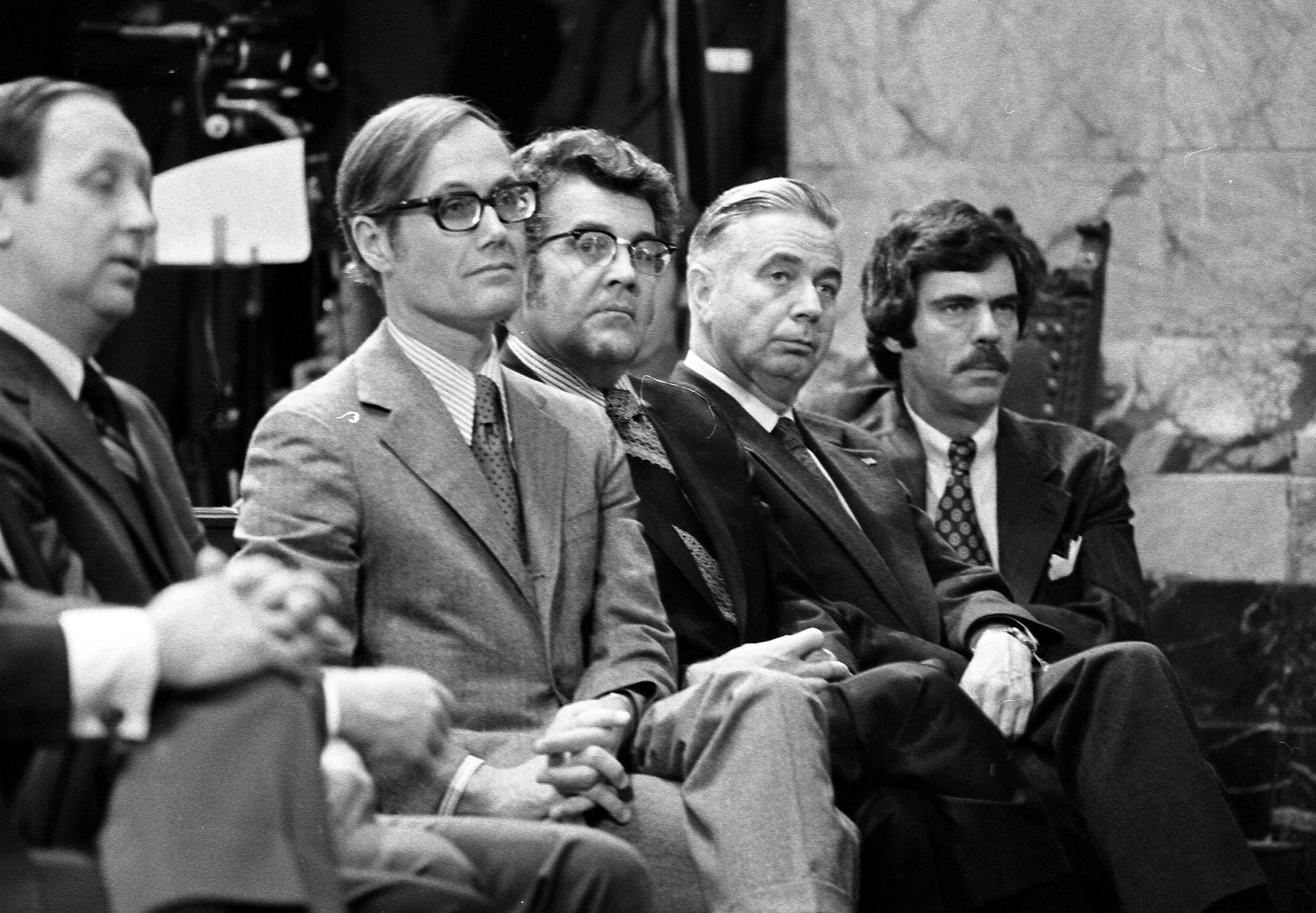 Slade Gorton never gave up on the Republican Party, even while he was arguing that the sitting Republican president deserved to be impeached.

Although Gorton is often labeled as politically moderate (including by me, in my coverage of his recent death) that doesn’t mean the three-time U.S. senator wasn’t highly partisan when it came to his loyalty to the GOP.

Toward the end of his life, he continued to fight for the Republican Party as he knew it during his 40 years in office, despite vocally disagreeing with some of the party’s more extreme positions.

Gorton’s unwavering partisan fervor was apparent the last time I saw him in person, at an event in Seattle about two years ago. I had been part of a panel discussing the results of the November 2018 election, which had wiped out most of the last remaining Republicans in the Legislature from King County, Gorton’s home turf. That election also saw a Democrat flip a seat in the 8th Congressional District, turning the formerly Republican district blue for the first time, even after redistricting had made it safer for the GOP.

After the panel ended, Gorton, who had been in the audience, approached the event organizer and demanded to know why none of the speakers were Republicans. Although one of them was former state GOP chairman Chris Vance, he didn’t count, Gorton said firmly. About a year earlier, Vance had left the GOP and declared himself an independent, saying he no longer recognized the Republican Party under Donald Trump.

Gorton, however, never jumped ship, even while refusing to vote for Trump and imploring Republicans to “put country over party” and impeach the president over his dealings with Ukraine.

Instead of leaving the GOP, as Vance had done, Gorton’s approach was to try to rebuild the party from within.

Even in his final months, Gorton was busy trying to find new GOP leaders he and other mainstream Republicans could be proud of. This year, Gorton threw his support behind Raul Garcia, a Yakima doctor who shared Gorton’s more conciliatory approach, in the race for Washington governor.

Garcia lost in the Aug. 4 primary  And now, only a few weeks later, Gorton’s much-respected voice of reason in the GOP has gone silent.

In Crosscut’s story reflecting on Gorton’s legacy, we explored whether his brand of Republicanism has a future in Washington state.

People had varying opinions. But one thing they agreed on was that Gorton’s often collaborative approach to politics was different from what is practiced by the current occupant of the White House.

Gorton’s calm and collected demeanor — in control, rarely angry — contributed to his reputation as a moderate, even when he was advocating conservative or forceful positions, said state Rep. J.T. Wilcox, the House Republican leader. Among his more intransigent views, Gorton was a stubborn opponent of Native tribes’ treaty rights, and at times he clashed with environmentalists.

Yet in other ways, Gorton’s brand of conservatism was more progressive. That could be seen in his work to protect orcas and state waters, as well as his decision to serve as a character witness for John Goldmark, a Democratic state lawmaker who had been accused of being a communist in the early 1960s.

For his part, Gorton believed that the party’s recent anti-intellectual, populist shift under Trump was temporary. He refused to consider himself one of a dying breed of Republicans.

But, as this year’s race for governor makes clear, no modern GOP candidate has emerged who has come close to replacing Gorton on the statewide stage — or among the state’s members of Congress, either.

This story was first published in Crosscut's Weekly newsletter. Want to hear more from reporters like Melissa Santos? Sign up for the newsletter, below.

States were given a narrow window to fix long-standing flaws before federal agencies divvy $42B in infrastructure funds.