We all need a break, but we're not resting. And neither should you. 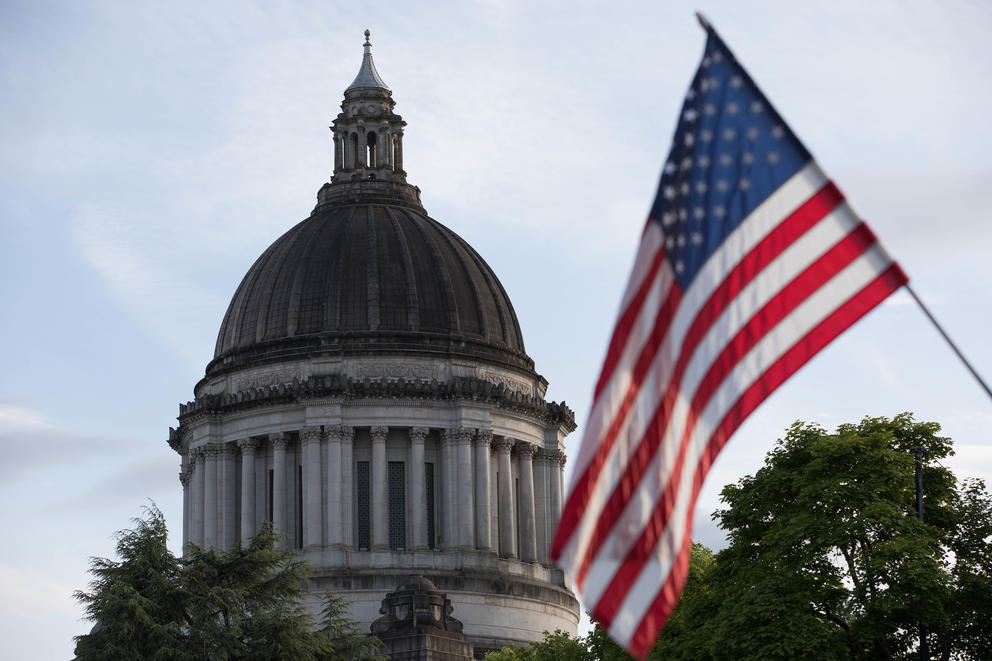 Counting the days until Nov. 3? Journalists are, too. Any other year, two months before a presidential election we would be almost entirely focused on politics. But 2020 is different, as everyone knows.

This year is about the coronavirus, anti-racism activism, violence at protests, a police debate, unemployment, a tanking economy and a fragile school system. In other words, this will be an election season filled with meaty topics for candidates and voters to debate.

Most journalists love an exciting news year. But in 2020, we are more a part of the news than interested observers writing the first draft of history. I’ve lost friends, colleagues and loved ones. I’ve been devastated by killings and shootings of unarmed Black men and women by police and horrified by the violence at protests, especially in recent days. I’m also fascinated and worried about the division in this country and wonder if our nation will ever be the same.

Like everyone else, journalists could use a break. But I won’t be taking one. And I hope you won’t either. None of us will have time for a break from the news until well after Nov. 3.

I’ve been paying close attention to politics since Richard Nixon was reelected in the midst of the Watergate scandal. Like many journalists of my generation, I decided to pursue this career because I thought it would be exciting — and important — to keep a close eye on the people in power.

This year, my first as news and politics editor at Crosscut, has been a little more exciting than I expected. I knew this was guaranteed to be a big year of political debate and division. But because of everything else that has happened in 2020, the decisions voters will make two months from now may be the most important votes they will ever cast.

Although Washington voters will not likely influence the outcome of the presidential election — the Evergreen State has voted for the Democratic ticket in the past eight presidential elections — other decisions on the ballot could affect public policy in the state and nation for years to come.

Voters in the 10th Congressional District surrounding Olympia, for example, are filling an open seat in Congress. The Statehouse and the governor’s mansion are not likely to see wholesale change this year, but the balance of power in the Legislature could change. Whether the state pivots or continues on its current path, any major changes concerning contentious state issues like tax law, police reform or homelessness, voters in a number of swing districts may decide Washington’s immediate future.

If you want to keep a closer eye on politics for the next few months, please sign up for Crosscut’s election newsletter, launching later this month. And let me know if we’re missing an important state political story you would like to read by emailing me at donna.blankinship@crosscut.com. Thanks.

Want to track the 2020 election along with Donna Gordon Blankinship and Crosscut's news and politics team? Sign up for our Election newsletter, below.