A new effort to cover Native communities in the Pacific Northwest

Crosscut’s new Indigenous affairs reporter on her approach to the beat and stale narratives about Indigenous people in our region. 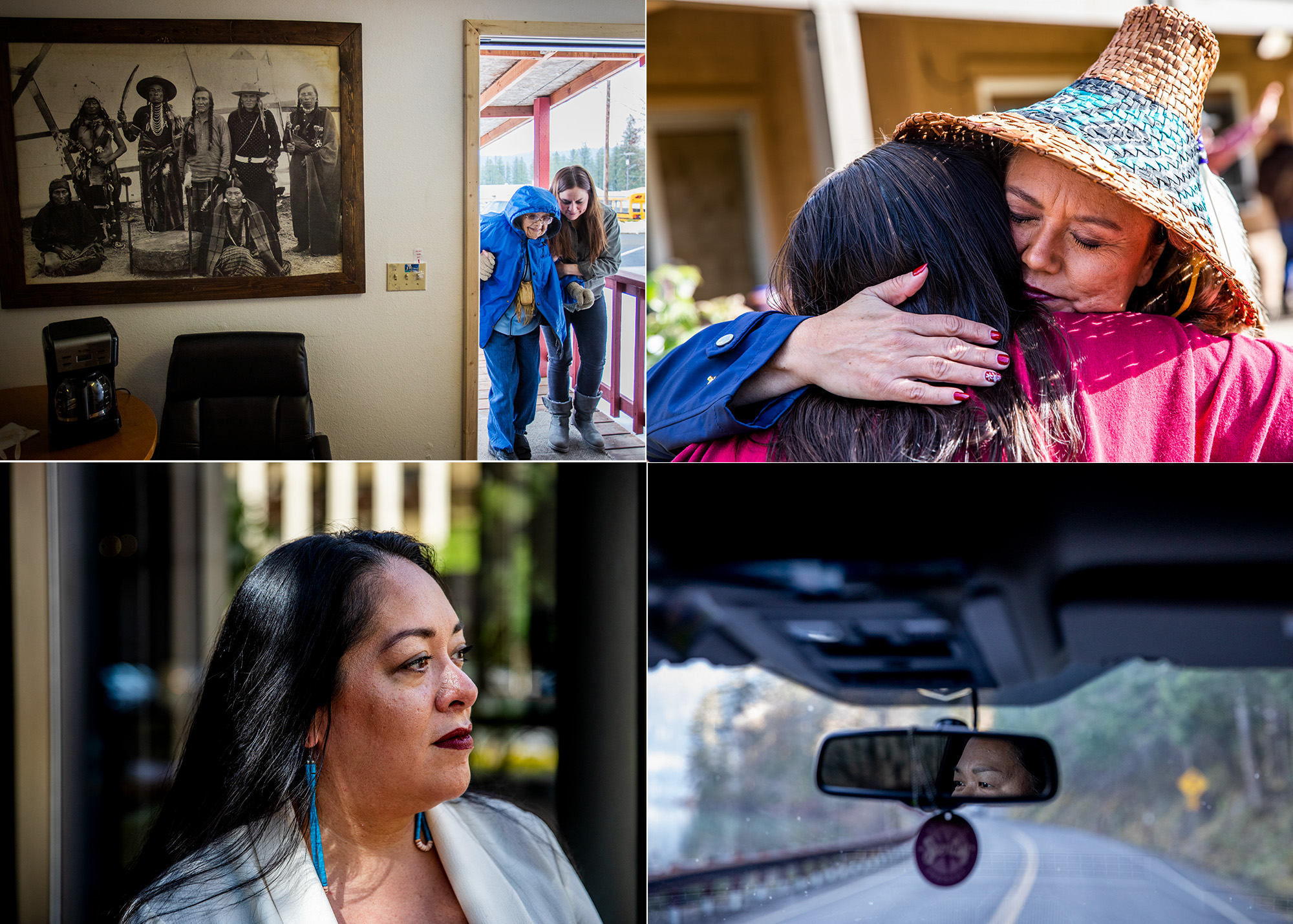 The way we tell stories is important. Most journalists will tell you something similar and, for me, knowledge of that was partly why I started writing in the first place. As a journalist, I’ve been constantly reminded that the words we use to tell stories and describe the people around us can flatten or expand our understanding of the world.

I also know this because it’s something that has shaped my life. For context: I’m Guatemalan. This is obviously something that I’ve always known, but it’s also a fact I’m often reminded of in passing conversations with co-workers or people at parties or strangers I pass in the street.

There’s usually a lot of curiosity about the way I look and, as fellow racially ambiguous people will attest, it’s not uncommon for strangers to ask about “where I’m from.” Usually, I just tell them that my parents are from Guatemala and hope they leave it at that.

But sometimes, they don’t. Reactions to my answer can be a mixed bag. Some people see Guatemala through the lens of a mission trip they once did, or as a place of poverty. Occasionally, someone who has traveled through Latin America will tell me about a Guatemalan city they might have visited. In recent years, some have responded by alluding to vague stories involving threatening immigrants when explaining why they think the country is “scary.”

I know in my heart that the country my family is from, the one I’ve grown to love, is many things. It has just as many different stories to tell as any other place in the world. But I also know that the stories told about Guatemalans in the U.S. have not always been flattering and often provide only a shallow understanding of who we are. In those conversations with strangers, I sometimes wonder how the stories that journalists, politicians and others in power have told fuel their reactions.

This isn’t unique to me, of course. Native people in the U.S., for one, have long fought false or flat depictions of their own communities in all kinds of media — and studies examining these patterns have found myriad ways that this can perpetuate vicious stereotypes or erase the existence of Native people altogether. If a false story about any community is perpetuated for a long time, it’s inevitable that it’ll have an impact on how people outside of that community understand it.

Since starting at Crosscut in 2018, I’ve ended up writing a lot about the work of Native people in Washington. I often came across Native activists and community members at the forefront of the work I wrote about as an environmental justice reporter, and my relationship with these stories grew from there.

In many ways, the intricacies of Native communities were unfamiliar to me when I began. I can’t say that the schools I attended gave me the best, or even decent, education on Native history growing up, either. But I’ve been reminded in the process of writing these stories, and through the people I’ve met, that writing stories involving Native communities and tribes accurately is as important as ever.

It’s key if we truly want to rectify the harm inflicted by a long history of false and flat stories — ones that the journalism industry has long propped up. Journalists like myself can never truly write the stories of the U.S. well if we exclude the Native people whose homelands we live in. And while I'm not Native and still learning how I can best do right by these communities through my journalism, I’m at least guided by a small insight into the reality of what happens when the stories of your community aren’t given justice.

In my new position as Crosscut’s Indigenous affairs reporter, I’ll continue that work. And I’m not alone: I know that this newsroom is dedicated to embarking on this journey as a unit. It’s a small first step, but it fills me with hope for the better stories we can tell together.