Why this homelessness story stuck with us

Homeless youth are difficult to interview, so stories like the one "Patrick" shared are stark, rare and hard to forget. 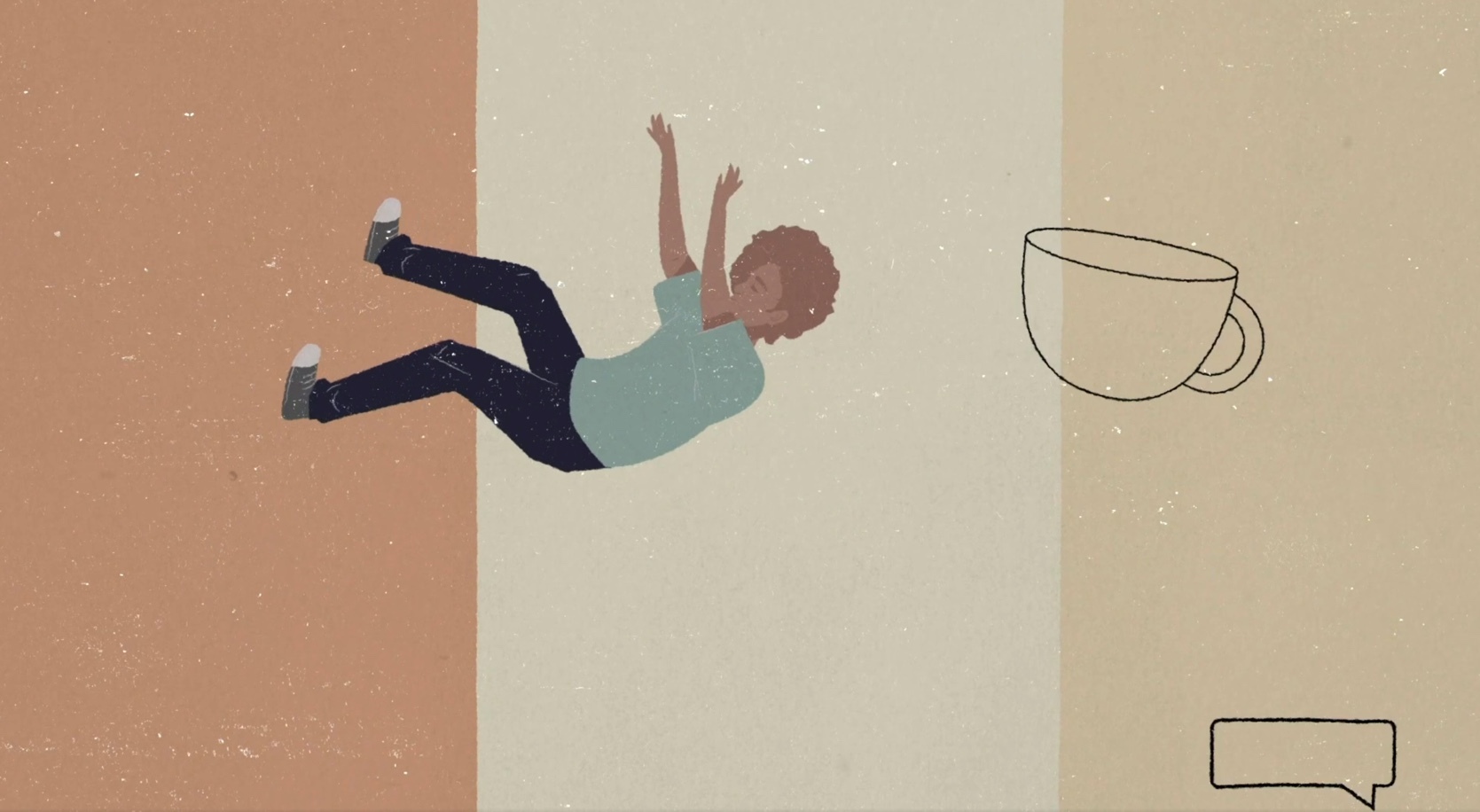 "Patrick" is one of thousands of Washington children and young adults who experience homelessness soon after exiting psychiatric and substance use disorder treatment. (Youth Today)

In the Crosscut newsroom, we pay a lot of attention to the most vulnerable people in our communities. So when the editor of Youth Today, a project from the Center for Sustainable Journalism, asked if we would be interested in partnering on a two-part multimedia project focused on young people facing homelessness, we were all in. But we knew it would be a challenge.

“Interviewing minors presents issues with consent, which in rare cases we’ve been able to obtain from a parent,” says reporter Allegra Abramo, who served as the primary reporter on the project. “Even with young adults over 18, sometimes it’s apparent that mental health issues or substance use impair their ability to meaningfully consent to be interviewed. Acutely aware of the stigma surrounding homelessness, most ask us not to use their real names.”

This was especially difficult because of the particular aims of this project. Youth Today wanted to bring the story of a young homeless person to life for readers, not only telling their story in text, but sharing it in an animated video featuring the person’s voice.

Fortunately, Allegra had someone in mind for the project’s first story, a young man she had met a little over a year ago at a drop-in center for homeless youth while reporting another story. He was over 18, and he was willing and able to speak with great clarity about his life.

“Even in this first meeting, Patrick spoke openly about his struggles with mental health and his recent hospitalization after a suicide attempt,” Allegra recalls. She reached out and he was open to the idea, so long as Crosscut and Youth Today agreed to use a different name to identify him. We called him Patrick.

This summer we shared his story with our readers as the entry point to Abramo’s report on the disturbing trend of young people moving directly from addiction treatment into homelessness. It was in the video that accompanied the report, though, that Patrick’s story took center stage and brought some needed humanity to a story of systemic failure.

“To hear Patrick tell his own story in his own voice provides a much more intimate and immediate portrait of him than words can,” says Sara Bernard, the audio producer who worked on the video with animator Kelly Flynn. “Audio, in particular, brings the listener into the room. It's his voice — it isn't filtered through the voice in your head when you're reading something. It's him talking to you about his life. I just think that can have a kind of impact that's hard to achieve with writing.”

Allegra says that since the publication of the story, she has kept in touch with Patrick by text. He says he’s moved into a new apartment with a friend. “He said he loves his new place and feels much more at home there,” she says.

Crosscut and Youth Today are currently working on a second installment of this multimedia series. Stay tuned.