He’s already written about racism’s intersections with gun control, the insurance industry and Amazon — and he wants to spark more conversations. 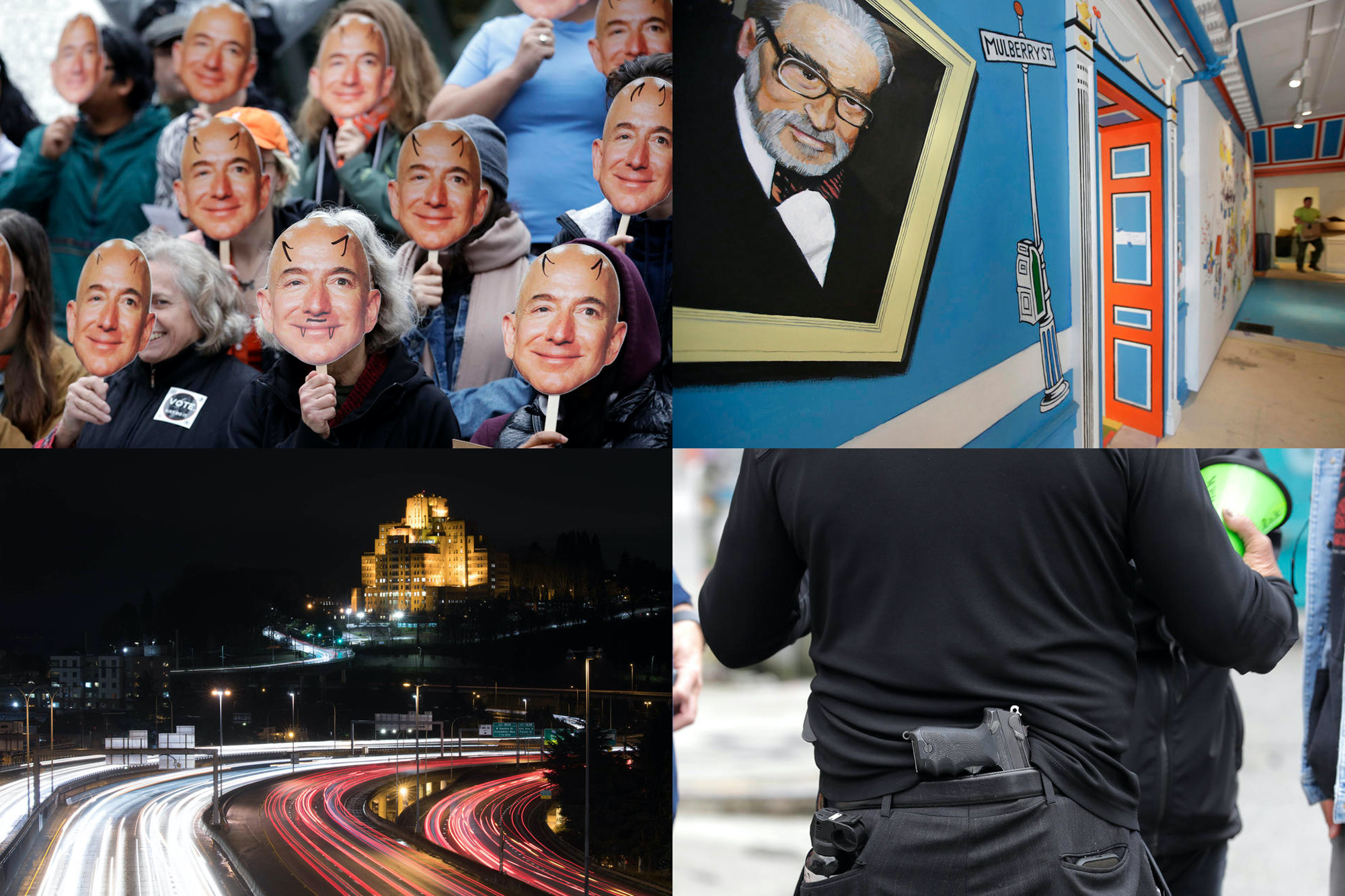 I grew up in New York City, then moved to Whatcom County, just outside of Bellingham, in 1990. My East Coast friends cautioned me that the Pacific Northwest was not steeped in diversity — and, boy, were they right!

The deed to my home had several crossed-out clauses about not selling to Blacks. The first cross-burning I ever experienced happened just a few miles away, in the summer of 1994, at a migrant labor camp. And graffiti in the bathroom of the original Old Town Café, a local breakfast hangout, warned, “Bellingham is so white, it’s translucent.”

I’ve long believed that activism and writing go hand in hand. When I realized that the city of Bellingham still didn’t honor Martin Luther King Jr. Day in 1990, I marched into City Hall, along with the then-president of the local chapter of the NAACP, and demanded change. Tim Douglas, the mayor at the time, helped bring about that change, which also landed me a 30-year role organizing and emceeing the annual commemoration.

Change happens when you speak up, and speak out. Drawing the attention of politicians and ordinary citizens to the need for change often helps bring it about. That’s why I’m pleased to be a Crosscut columnist. I want my columns to shine light on the work that remains to be done in this great state, particularly with regard to racial equity and social justice.

For the past three years, I’ve traveled throughout Washington state on behalf of Humanities Washington, an affiliate of the National Endowment for the Humanities, which brings a variety of cultural programs to mainly rural areas of our state. My interactive presentation is entitled, “Let’s Talk About Race,” and it places in the hands of ordinary citizens the tools to have difficult conversations.

I’m also an active author, with 12 published books, fiction and nonfiction, and a 13th on the way. Think Black, my memoir about my father, the first Black software engineer in America, was published in 2019 by HarperCollins, which will also bring out my next book, Of Blood and Sweat: Black Lives, And the Genesis of White Power and Wealth, in 2022.

I want my Crosscut columns to start conversations, and it appears they already have. My first columns on Amazon and racism in high-tech; on systemic racism and the insurance industry; on gun control and the Second Amendment; and, most recently, on cancel culture have generated quite a few comments, and apparently some raised eyebrows. And that’s a good sign I’m doing my job right. I’ll keep writing well-researched columns about racism, social justice, economic inequality and other hot button issues. And I hope you’ll keep reading my Crosscut opinion column, whether you agree with me or not.

This story was first published in Crosscut's Weekly newsletter. Want to hear more from writers like Samantha Allen? Sign up for the newsletter, below.