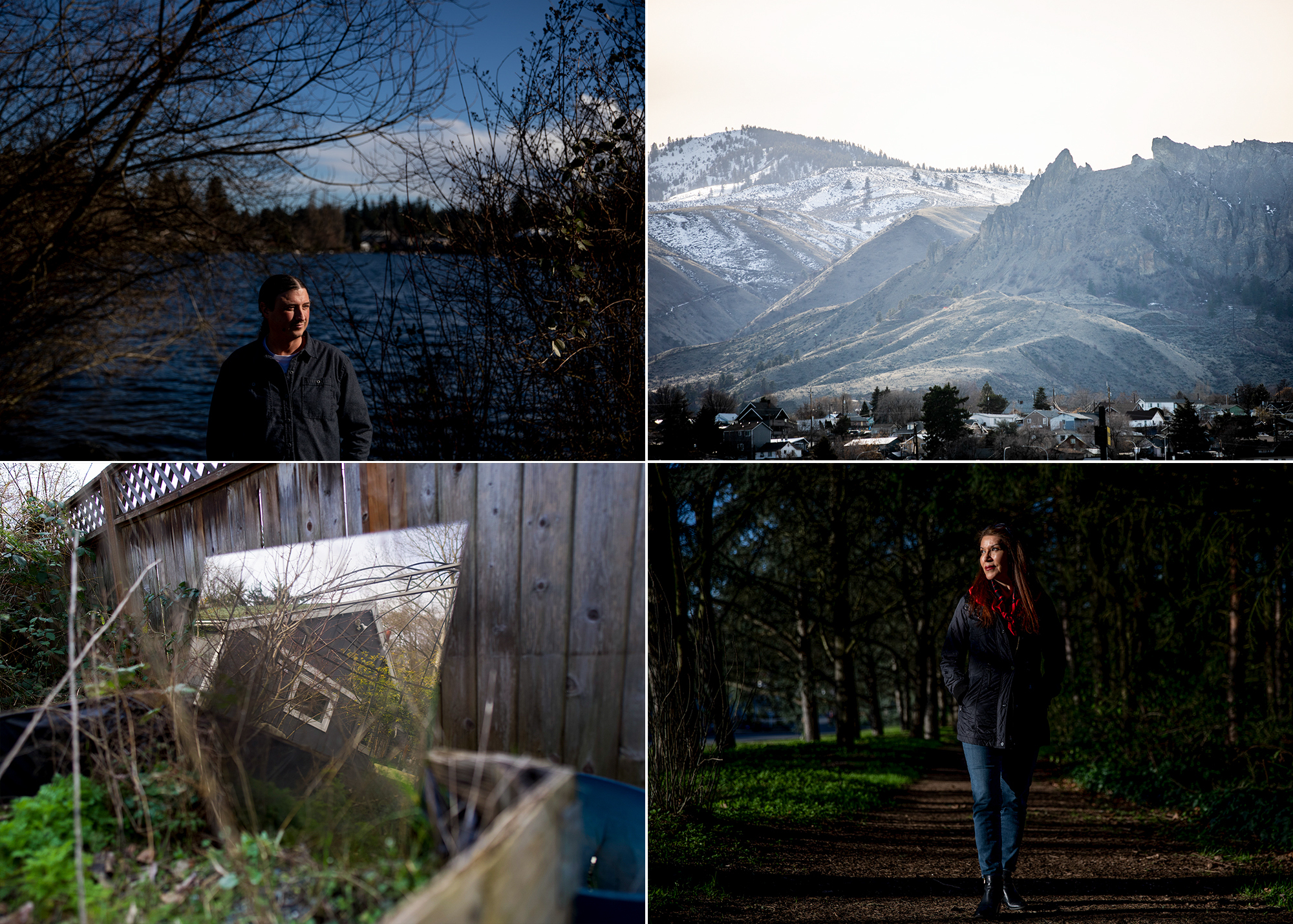 In Washington, the Native-led land reclamation movement is thriving, from Indigenous farming projects within cities to fundraisers meant to buy back ancestral homelands. (Clockwise from top left: Dorothy Edwards/Crosscut and Taylor Hensel for Crosscut)

As a non-Native person, I thought the idea behind the “Land Back” movement seemed fairly simple. After all, the goal is in the name: Native communities want their ancestral homelands back under their ownership.

I’d heard of efforts in the Black Hills, for example, where activists have demanded the closure of Mount Rushmore, and I had seen fundraisers — Real Rent Duwamish is one — that remind people in the Seattle area whose ancestral lands they live on. I understood the first part of these efforts, aimed at both raising awareness of the Native history behind the land all people in the Americas live on and fighting for the land’s return to its original stewards.

In light of this activism, I’ve spent the past few months talking to the Native leaders leading Land Back efforts throughout the region. But as I researched stories for this project, I was reminded that this movement encompasses more than the return of land. The relationships we have with the land we live on informs our culture, our sense of history, our sustenance. It makes sense that for Native communities, many of which have been forcibly separated from their homelands, the reclamation of land also encompasses these other intimate parts of life.

In Wenatchee, I saw one manifestation of this in an effort led by Mary Big Bull-Lewis (P’squosa). Many of her tribe’s stories center on natural Wenatchee landmarks, like Two Bears (also known as Saddle Rock), but many of her non-Native neighbors are completely oblivious to this history. It’s partly why she launched Wenatchi Wear, a clothing line through which she raises awareness of her tribe’s local history with her designs, and why she later launched a fundraiser to buy land for a Native community center.

In Seattle, I saw a different approach taken by urban Native people, many of whom have ancestral lands outside of Washington. In talking with Native farmers, I saw once again how forming a relationship to the land you’re living on — in this case, by growing plants that are indigenous to this region — can be a path to reclamation, too.

My hope for these stories is that they illustrate the diverse roads to Indigenous reclamation, and how the land we live on is an integral part of it. One thing is for certain: Reclamation of land does not exist in isolation. In the words of Matt Remle, a local Lakota activist I spoke to for one of the pieces in this series, it’s the tangible part of so much more.

“That’s why so many tribes — we fight so hard to protect these sacred places,” he told me over the phone. “Because who we are is directly tied to those places.” 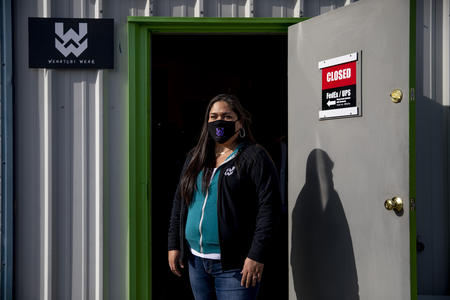 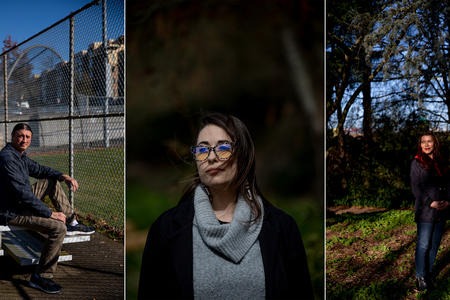 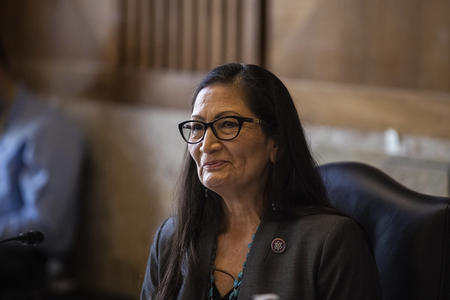