Katie Wilson is here to illuminate the Seattle political landscape

Since the pandemic began, she’s been writing about the economic fallout and questioning those in power. 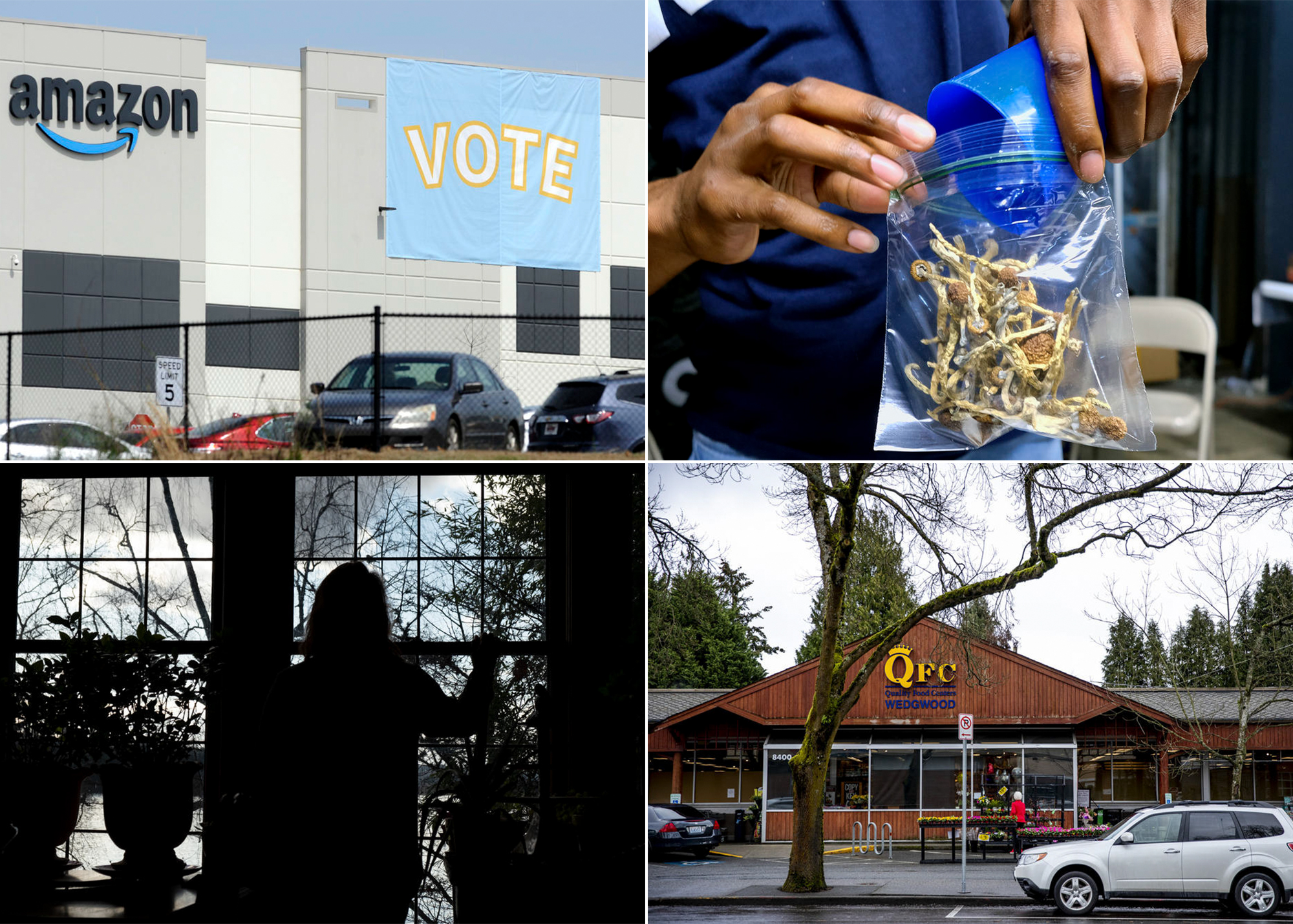 In cities like Seattle, the crises and contradictions of 21st century capitalism all seem to collide: extremes of wealth and poverty, the growing monopoly power of megacorporations like Amazon, progressive politics running up against entrenched racial inequities and rising carbon emissions. In the face of all this, what power do we, the people who live here, really have to shape our city and our future?

I first came to this question not as a writer, but as an organizer. For the past decade I’ve been active in local politics through the Transit Riders Union, which I co-founded in 2011. In that time I’ve worked on and led campaigns — sometimes controversial ones — on issues ranging from public transit to homelessness, affordable housing and tax policy.

I began writing a regular column for Crosscut in August 2019. Writing about politics when you’re deeply involved in politics can create challenges. In conversations, I often have to clarify whether someone is talking to me as a colleague or as a journalist. But this vantage point also opens up perspectives and insights that a less hands-on observer might miss.

I don’t just write about politics, thank God. One of my favorite things about being a Crosscut columnist is having the freedom to explore and get creative, whether it’s reminiscing about my first jobs in Seattle, raging about leaf blowers, catching up with beloved Seattle historian Paul Dorpat or meditating on Jeff Bezos’ obsession with space travel.

A few months after COVID-19 hit, Crosscut asked me to write about the economic fallout of the pandemic and how local governments were responding. Since then I’ve been taking my job as an amateur economist seriously (more or less), while also indulging in plenty of detours, from a deep dive into antitrust and the monopoly power of big tech to the case for decriminalizing psychedelics.

The year 2021 promises to be momentous, and I’m excited to keep writing. I hope my column can illuminate the local political landscape, help readers to think more deeply about the inner workings and future of our economy and society, and perhaps inspire action.

I try to reply to everyone who writes to me, so long as their message isn’t composed entirely of insults. Is there a topic you think I should write about? Have feedback about something I wrote? Get in touch. Thanks for reading!

This story was first published in Crosscut's Weekly newsletter. Want to hear more from writers like Claudia Rowe? Sign up for the newsletter, below.