Reporter David Kroman explains why claims of racism at Seattle Children's Hospital are rippling further and further into WA communities. 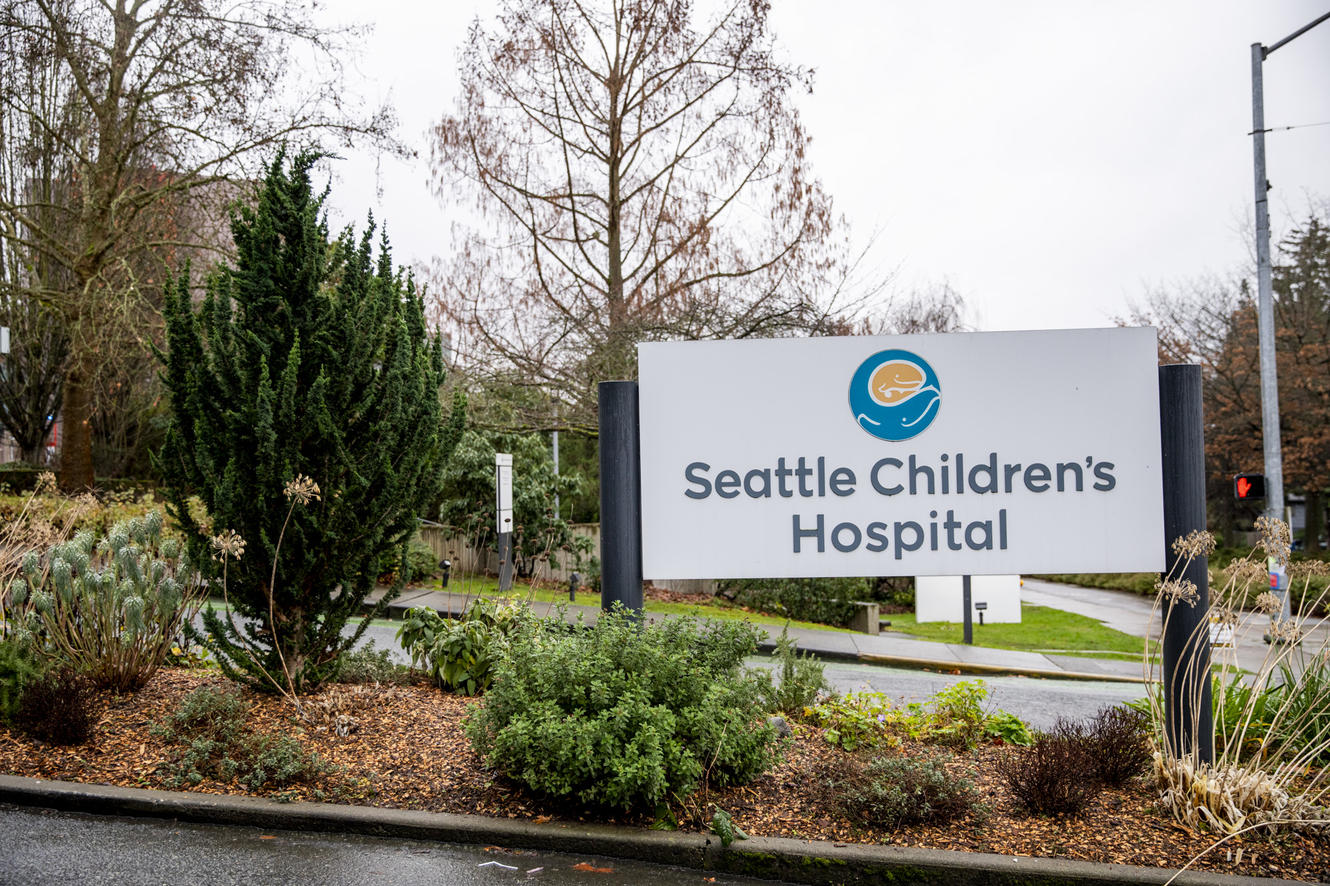 More than 100 employees of Seattle Children’s Hospital walked off the job on Wednesday, calling for the full release of a report into systemic racism at the institution. The demonstration only lasted about an hour, but was a concrete sign of how deeply and widely the resignation of Dr. Ben Danielson continues to ripple.

When Dr. Danielson left his post as the medical director of the Odessa Brown Children’s Clinic last year, he did so as an act of protest against what he viewed were issues of systemic racism at the hospital. In his action, he said repeatedly he did not want the focus to land squarely on himself, but instead toward the practices at the hospital he found concerning.

At first, this wish seemed far-fetched: Danielson is a much beloved doctor who became synonymous with Odessa Brown’s mission of health equity. When so many families have had deeply personal interactions with Danielson, it was hard to imagine that the story could be anything but centered on his exit.

But in the months that have followed, the spotlight has indeed shifted. While Danielson’s exit still resonates, the discussion has turned toward more deep-seated issues — the experience of people who don’t speak English, the use of security on patients of color, avenues for staff to make their concerns known.

Frustration among stakeholders, patients and staff is now centered on an investigation into the allegations made by Dr. Danielson. After initially declining to release any of the investigation’s findings, external pressure pushed the hospital into making the topline conclusions public.

However, that initial hesitation has rekindled the same anger that began after Danielson’s original resignation. Now, some have called for the CEO’s resignation and for the entirety of the report to be released.

Children’s is a landmark institution of Seattle. If your child is ill or injured, most roads lead to one of its clinics or hospitals. It’s for this reason, it would seem, that such intense emotions have bubbled to the surface around its internal practices. For most families, there is no option but Children’s. Turning away from the issues raised by Danielson and the report’s findings, then, is also not an option.