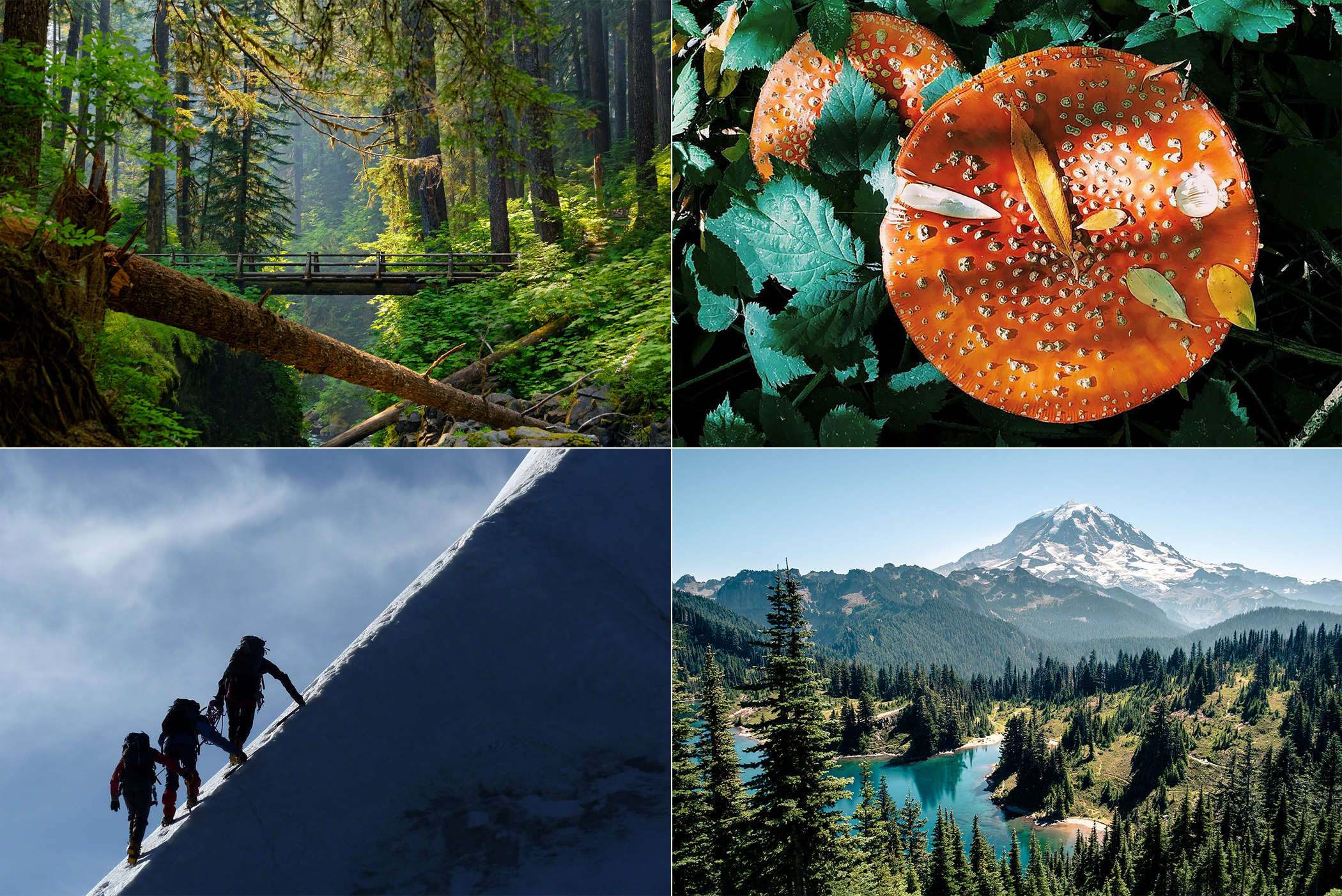 “As soon as she weighted the rope, the boulder came out in my face.”

Season Two of Crosscut Escapes starts with a bang. Or rather — a big thud and a cascade of rocks that thunders down a steep talus slope near Chair Peak, seriously injuring climber Drew Fletcher.

This kind of thing is terrifying, but it does happen a whole lot more often than anyone would like. Luckily, we have a plan for that: an all-volunteer group of trained mountaineers on call seven days a week, 365 days a year to help scale that rock face and bring you home safely.

In the Seattle area, we’ve had that option for nearly 75 years.

For the second season of Crosscut Escapes — a series of audio adventures through the wilds of the Northwest — one thing we’ve tried to stay true to was what our host, former science and environment editor Ted Alvarez, calls “Pacific Northwest in the blood.” We looked for environmental stories that grow out of the region, stories that have a unique and special connection to this very unique and special place.

Did you know, for example, that there was no formal mountain search and rescue operation to speak of in the United States until one got underway in Seattle in the 1940s? Did you know there are more reported Bigfoot sightings in Washington state than any other in the nation? And while it’s hard to put a finger on all the species of mushrooms on the continent — many believe we’ve only catalogued a tiny fraction of the fungus among us — we’re probably looking at roughly a quarter of all mushroom species in North America when we’re combing through the forests of the Pacific Northwest.

Ted Alvarez envisioned this podcast to be exactly what he named it: an escape, specifically to the outdoors. As we head into the fall of 2021, a full year and a half since the first round of lockdowns began, arguably, our need for escape has only grown. So this podcast is definitely not about the terrible, horrible, no good, very bad news of the day. It makes no mention of coronavirus (well, OK, except in passing). Instead, it breaks out the trekking poles and takes off through the complex ecosystems of our region, from mushroom-studded forests and steep mountain passes to salty shorelines, river gorges, and even our own urban neighborhoods. We ask scientists and experts questions big and small about our native plants, mountains, birds, and fungi, and even the legendary Sasquatch (aka Bigfoot), which, we’ve learned, is a worldwide phenomenon with decidedly local roots. The mythical creature has inspired not only movies, brewpubs, and coffee shops, but a local group of enthusiasts who collect and scientifically analyze the evidence they find, including haunting, unexplained sounds.

We’ve got all that and more. Join us for season two! New episodes come out every week.