Crosscut reporter Mai Hoang says there's more to learn about the region beyond the cursory descriptions of dry, red and rural. 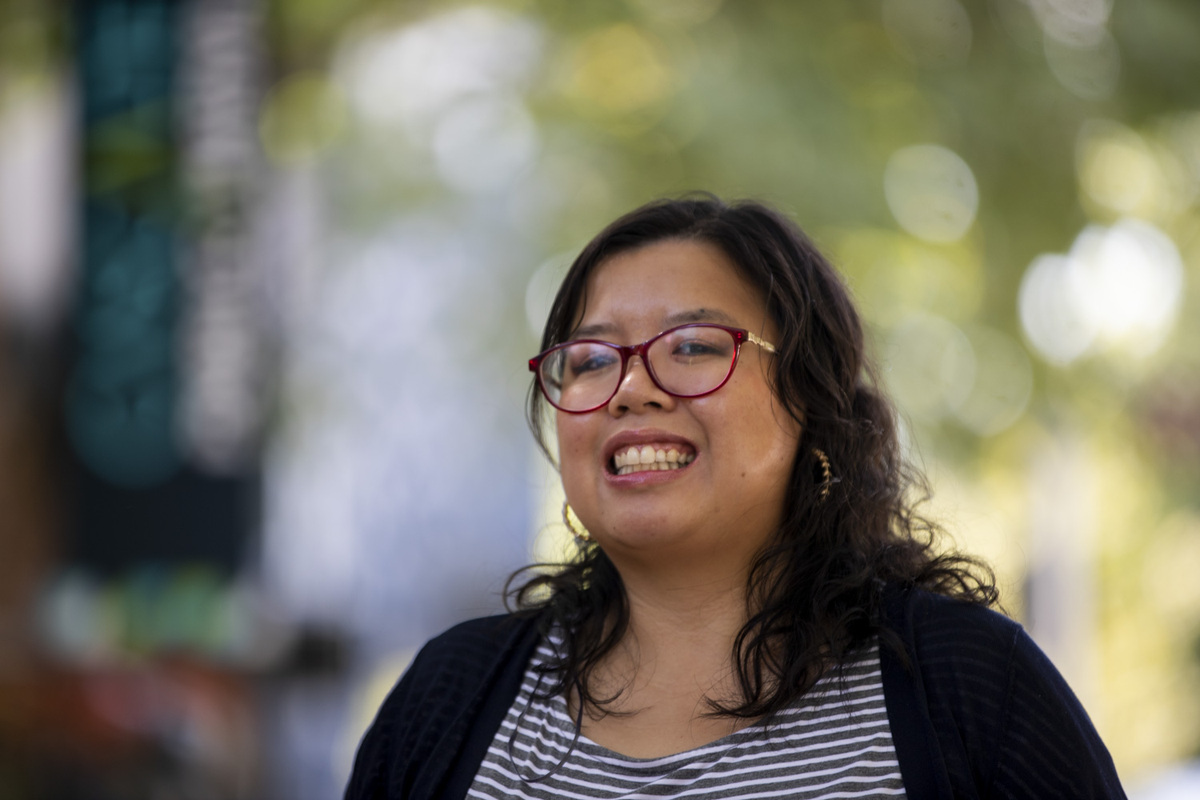 The Cascade mountain range physically divides the region into the wet and evergreen west and the drier east. But people often say the Cascades serve as a divide between blue Western Washington and red Eastern Washington.

But after spending the past 15 years reporting in Eastern Washington, I feel the Cascade Curtain is, at best, a cursory description of the two sides of the state. At times, it’s deeply inaccurate.

For one, people don’t always fit the characteristics of the side they live on. While electoral maps show blue and red counties, the reality is there are patches of blue throughout Eastern Washington. And, of course, there are Republicans who call communities around Puget Sound home.

As Crosscut’s new Eastern Washington reporter, I don’t want residents to settle for cursory, and sometimes stereotypical, descriptions of different parts of the state. I want my stories to make people curious and open to learning about different people and places around Washington. I believe that mindset allows for good conversation and richer relationships.

Curiosity is what drove me to Yakima when I started covering agriculture and business at the Yakima Herald-Republic in 2006. And there have been plenty of opportunities to feed into that curiosity. I’ve written about how COVID-19 prompted agricultural worker activism not seen in the region since the 1980s. I followed a hospital bankruptcy that left Yakima with just one major hospital. I even built a community of people willing to do a holiday exercise challenge with me.

Through these stories, I realized Central Washington and the Yakima Valley were much more than the cursory descriptors that people gave me when I first moved here.

In this new role at Crosscut, I’m excited to expand the business and agriculture reporting I’ve long done and jump into stories about politics, social issues and the environment. I’m eager to report on the vast array of communities here, including college students in Cheney, Japanese Americans in Wapato and Washington State University scientists in Prosser. And, ultimately, I want to tell stories that show how, despite the physical, political and cultural divide of east and west, we’re all part of the same state and depend on one another.

When a wildfire rages in Central Washington, it may mean trail closures for visitors from Bellevue. Growers in Moxee are planting more hops to meet the demand for IPAs at a Seattle brewery. And the Boeing plant in Renton can’t make its planes without the parts made in Yakima.

This story was first published in Crosscut's Weekly newsletter. Want to hear more from journalists like Mai Hoang? Sign up for the newsletter, below.