How Mossback went from a state of mind to TV series 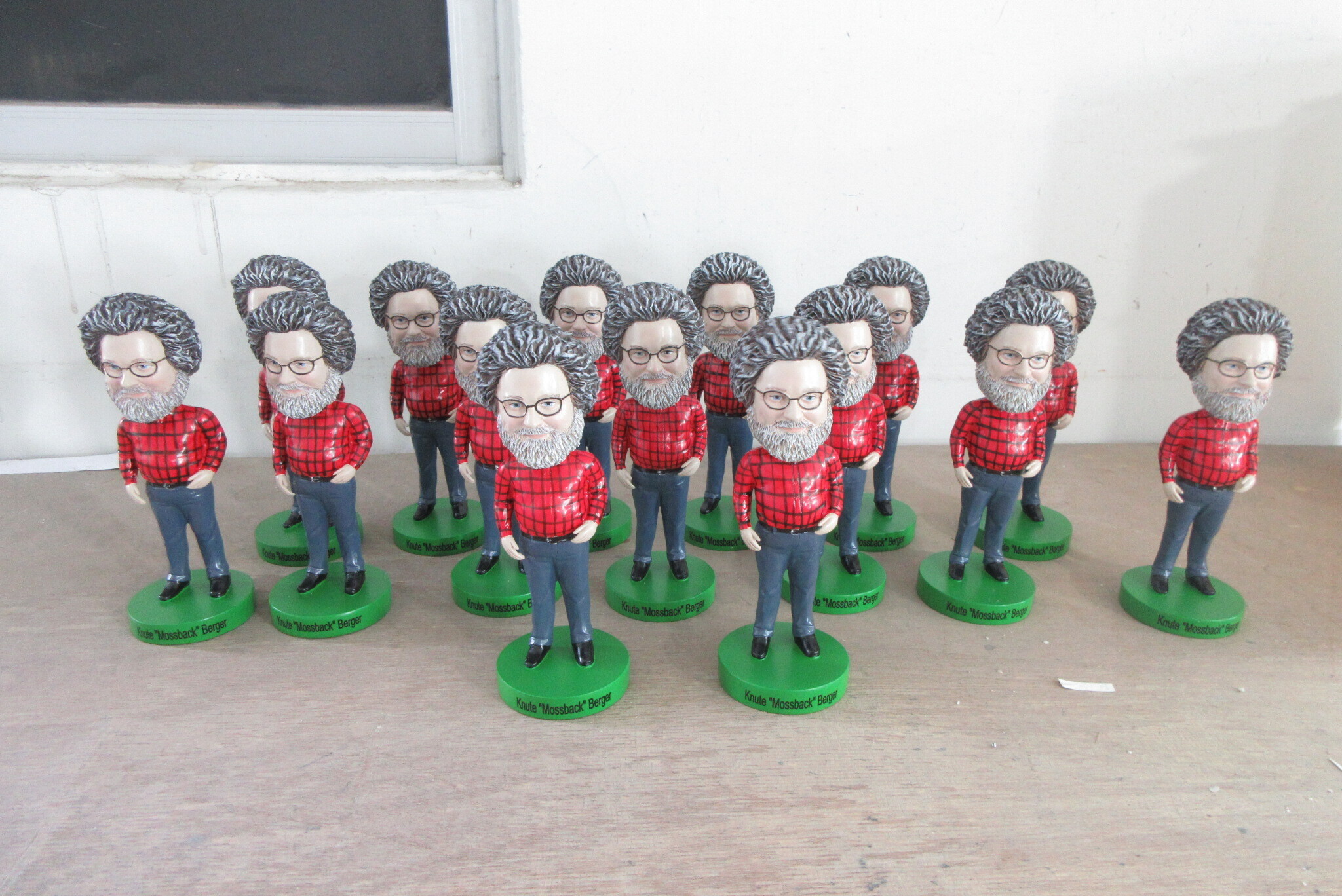 Working for Cascade Public Media has allowed me to expand my range of storytelling from the written word to a TV series, Mossback’s Northwest. On Dec. 9, Season 5 of Mossback’s Northwest debuts on KCTS 9 with eight new episodes. The stories will appear on Crosscut, KCTS 9 and other platforms thereafter, and will repeat on TV.

Writing often feels like a solo activity. You research, you digest, you synthesize, then you tap out words on a laptop. Video storytelling is so much more — something I’ve learned over these past few years. All the writing part is the same, but then you add speaking and presenting your words, you have a producer/director — in Mossback’s case, longtime KCTS-hand Stephen Hegg — who creates a set, helps you convey your thoughts and emotions, who edits your work for clarity, who holds your hand when needed. He finds music, images and film clips that will help us tell the story.

There’s Resti Bagcal who does the series camera and lighting work, which is so essential and can get so complicated when we’re on location — and, despite the pandemic, we did a fair amount of location work this season. It ranged from summer’s blistering heat in Spokane and Lake Chelan to a cool Cascade forest to a busy airfield in Everett.

And then there’s post-production. Editor Dave Quantic takes the footage, the graphics, and puts it all together with visual storytelling of the highest order. And there are many others who have a hand in it. In short, it’s very much a team effort, a collaboration.

We started on this season nearly a year ago as I began to develop and research ideas. Some were based on viewer or reader suggestions. A teacher wanted to know if there were Paul Bunyan tales about Seattle and Puget Sound? That led to an upcoming episode, “Paul Bunyan: The Man, the Myth, the Debate.” Another viewer wondered why I had not included crab Louis in an earlier episode on Seattle foods? That led to an episode called, “Cracking the Case of Crab Louis.” Both turned out to be fascinating stories that reveal a history that is more complicated than it looks sometimes. This season, we’ll revisit stories you might think you know — such that of D.B. Cooper or the so-called “Mercer Girls” — and people we should all know better, like Seattle’s Cayton family, whose story tells us so much about racism, and resilience.

I come away from each season having learned so much. No matter how much you think you know about the Northwest, there is always way more to discover, to think about, to bring to light. It’s a privilege to get to do this work and tell these stories.

I hope you enjoy watching as much as we did making Season 5.

New to Mossback's Northwest? Catch up on all four seasons of the show here.

This story was first published in Crosscut's Weekly newsletter. Want to hear more from journalists like Knute Berger? Sign up for the newsletter, below.