Our editor-at-large looks back on connecting PNW heritage and identity with ways to make sense of the present. 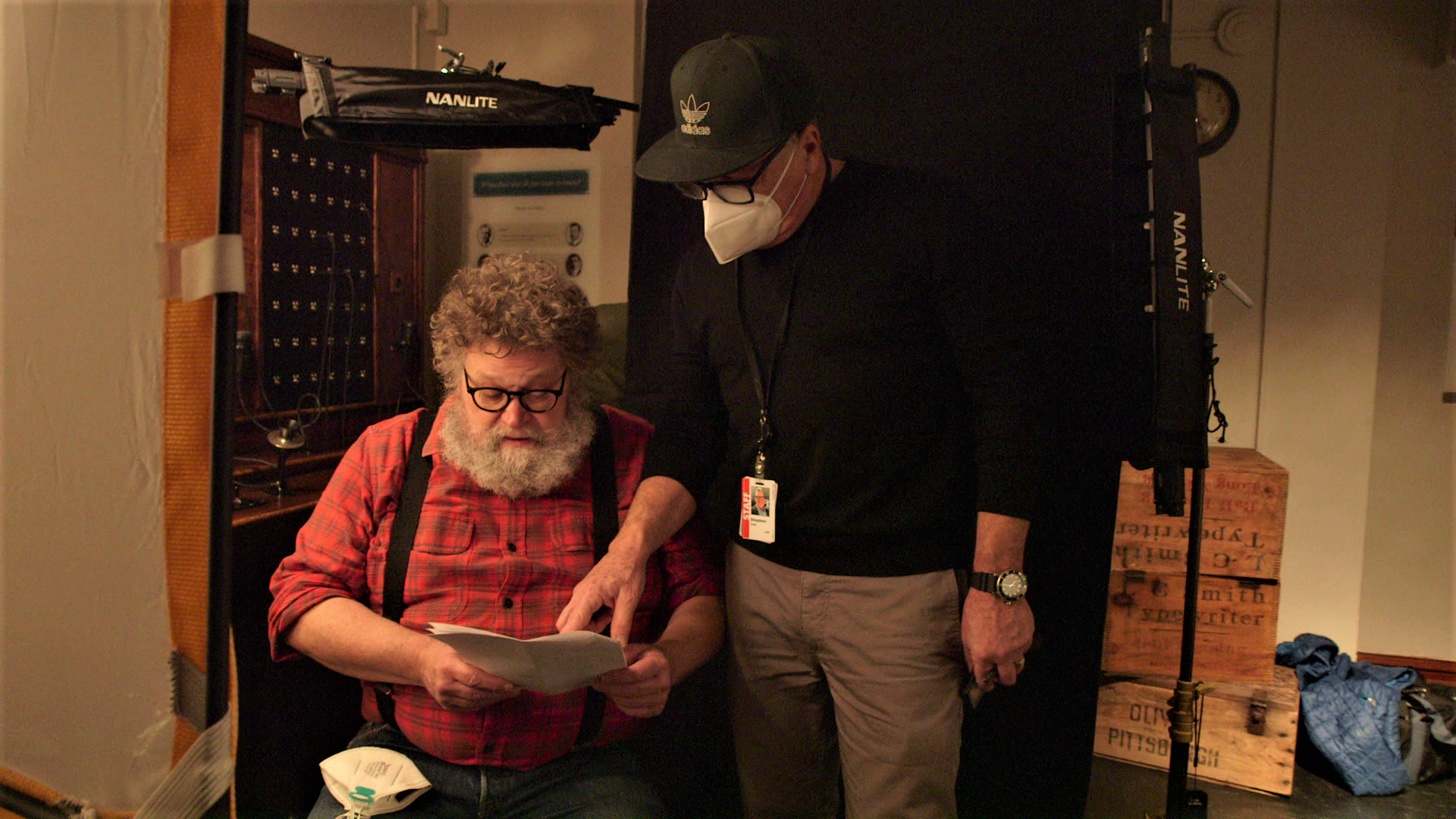 I’ve been with Crosscut since before Day One, and it is the reason I get to do what I do: report and reflect on the intersection between our region’s history and what is going on today.

At every step of the way, from startup to Crosscut’s becoming the newsroom of Cascade Public Media, I’ve had the honor of working with great editors, photographers, producers and others to investigate our heritage and identity and tell important stories that help make sense of the present. This is a vital part of our mission to expand understanding of the Pacific Northwest.

I’ve done this in a number of ways over the past 15 years. In 2007-08, I covered the story of plans to demolish a “Googie” Denny’s restaurant in Ballard — a story that turned out to have significance in terms of arguments over what we value, how gentrification is impacting our neighborhoods and how Seattle should develop.

I followed that with a 10-year series called the Heritage Turkey Awards, which documented failures in the region to protect our heritage, often through greed, neglect or just plain stupid stuff, like vandalism. I have also worked to understand aspects of our history that are overlooked and unpleasant, such as where racism has been a significant part of the Northwest’s legacy, or why the Confederate flag flew over downtown Seattle. I’ve also highlighted examples of people who have overcome such obstacles and those who lifted us all.

When COVID-19 arrived, I was asked to write about how our region dealt with the 1918-20 influenza pandemic. My first story included my own grandmother’s near-death experience in 1918. I also wrote stories on how Northwesterners a century ago objected to mask mandates, how anti-vaccination efforts surged and how folks second-guessed — and fired — hardworking public health officials. The experiences of our times are not without precedent.

Crosscut and its merger with KCTS 9 in 2015 brought new ways to tell stories. Our Mossback’s Northwest TV series is now working on its sixth season of creating short Northwest history segments, written and hosted by yours truly. I’ve also had a chance to do events and interviews with folks like Heather Cox Richardson and Rick Steves. We launched a Mossback podcast this year — so now I can pursue my work on the equivalent of land, sea and air.

My “beat” at the intersection of past and present aims to help us embrace the good and bad of both as we move into what I hope is a more informed tomorrow.

This story was first published in Crosscut's Weekly newsletter. Want to hear more from journalists like Knute Berger? Sign up for the newsletter, below.