Reporting on Seattle’s Black arts spaces, past and present 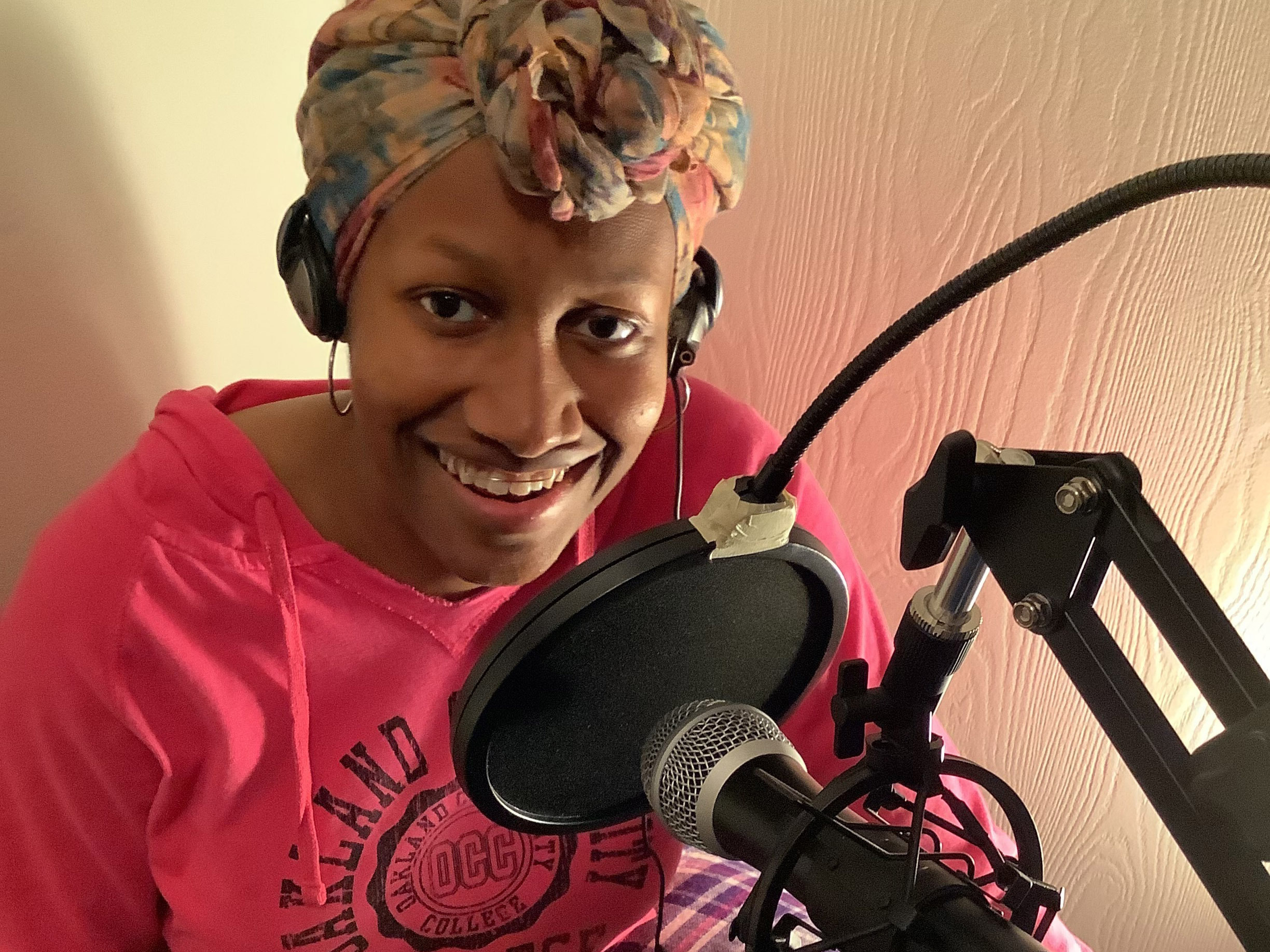 I started working on the Black Arts Legacies Project within a week of making a cross-country move to Seattle, a city I had never been to before. So it might actually be underselling the whole experience to say it was a little overwhelming to be thrown into a project on local Black art and artists.

I knew about icons like Jimi Hendrix and Quincy Jones and had seen some of Barry Johnson’s work, but that was about it.

But I also moved to the Central District. It is an area that was once a hub of Black art and community and, though a lot less Black now, still has Black art everywhere. It’s on buildings and street corners and in crosswalks.

Is that why I did a podcast season about Black arts spaces in the Central District? Not exactly.

That came from taking a day to learn about the 26 artists covered in this project. Along the way I noticed that across generations and genres, many cited the same places as important to their artistic development here. After finding that connection, I knew a place-based podcast was the angle I wanted to pursue.

And that’s when the fun started – conversations about the Black arts scene. I learned so much from every conversation. Elders educated me on neighborhood history and the foundational art spaces I had not yet heard about. Younger artists helped me understand why Black people stay anchored to the Central District even though most have been displaced far outside it.

The first episode, on the Langston Hughes Performing Arts Institute, had to be done. Nearly all the performing artists involved in the project have ties to the place. I talked to a few of them and also learned about Jeff Tucker, an unsung figure instrumental in turning a Jewish synagogue into a Black arts space.

The second episode started as one about Mt. Zion Baptist church until Reverend Laverne Hall invited me to the Dr. James and Janie Washington Cultural Center during a conversation about James’ ties to the church. My visit there became the bulk of the episode.

The third episode on the Northwest African American Museum was necessary because even with the controversy around the space, the museum has an undeniable impact on Black art and community.

Episode four on Black Arts/West happened as several conversations pointed me toward the foundation arts space. I thought a place that closed over 40 years ago that was still important to so many needed an episode.

It was also disorienting to discuss what the Central District once was while living here now. With every interview, I saw love and passion for a neighborhood that I never got to see and that now lives almost exclusively in memory.

But that is why I started podcasting; to preserve and bring attention to Black stories because they are often overlooked and undervalued. I started with my own Black history podcast, but this project allowed me to step into oral history. I love it because these are not the types of stories that make it into archives and books, but they matter. As I told one of the artists I interviewed, our conversation was valuable because there is power in their story.

These stories make it clear that Black people create and fight for spaces of Black community and creativity because we need places that accept us and love us in a world that does not.

For me, this project has been the best possible introduction to Seattle and to my neighborhood. The Black community here is small, but they have done amazing things. I’m enamored that I got to spend my first four months in Seattle immersed in it to celebrate their contributions. 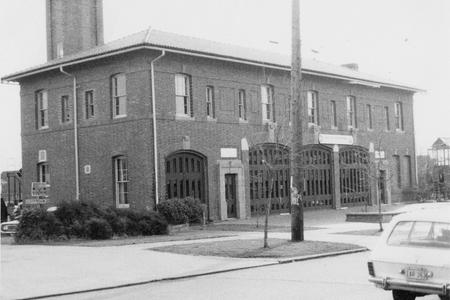 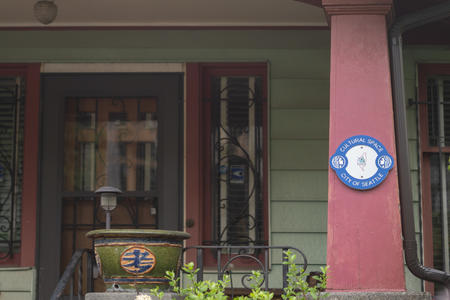 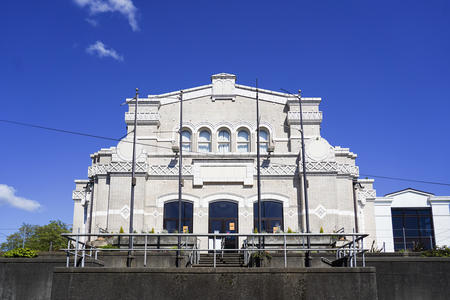 This newsletter features a new artist each week, along with additional stories, exclusive content and responses to reader questions.