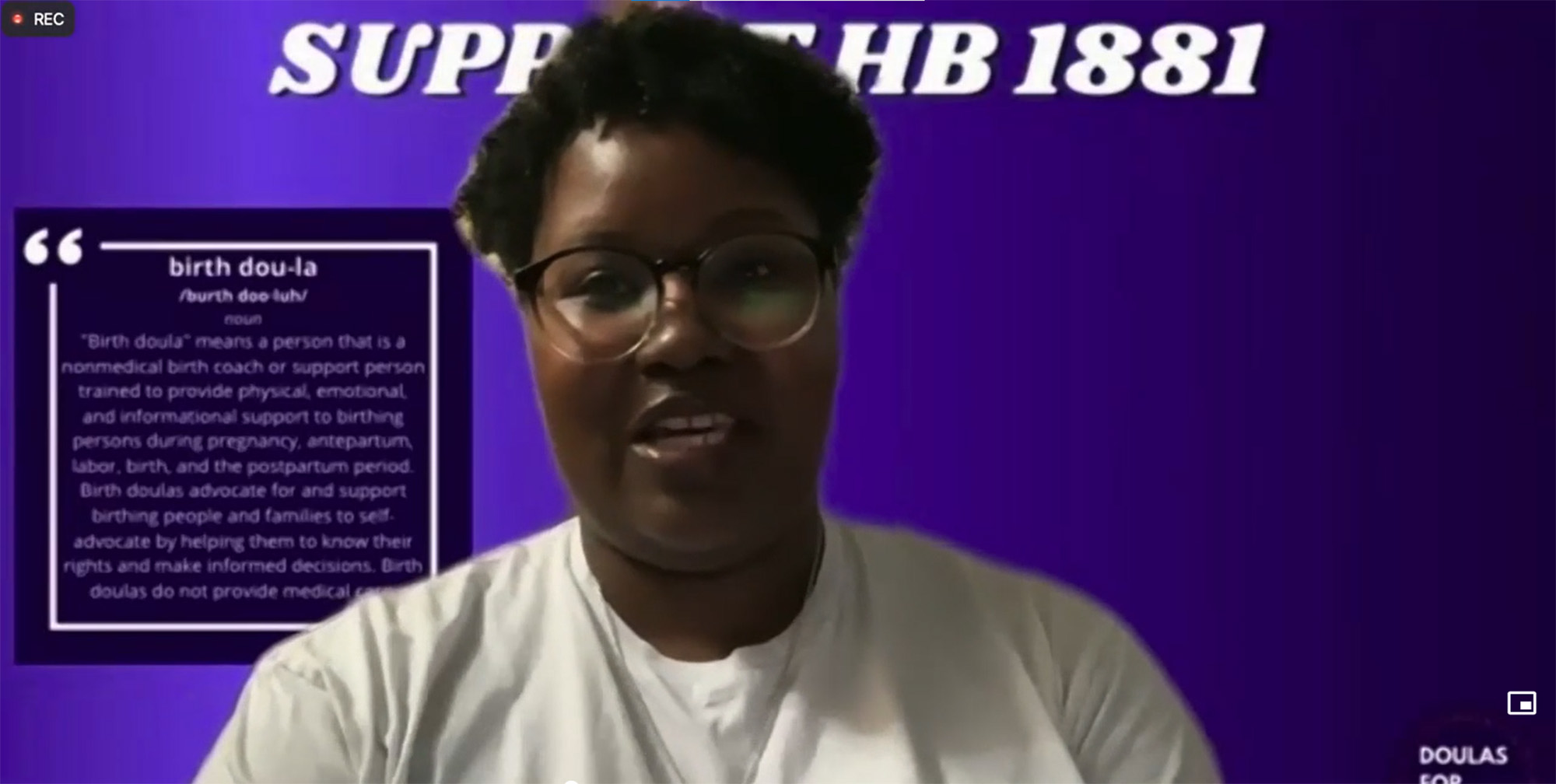 Jazmin Williams, a full spectrum doula and lactation and feeding specialist, as well as an organizer with Surge Reproductive Justice, testifies in support of HB 1881 during a public House Health Care and Wellness Committee hearing on Jan. 27, 2022.

I do a lot of double and triple checking before I publish a piece, making sure the quotes are typed verbatim, guaranteeing statistics are accurate, the usual. Once a story goes up, it’s almost out of sight and out of mind for me. By doing my due diligence beforehand, I’m journalistically in the clear.

My birth doula article, which was published a few weeks ago, served as a good reminder that journalistically sound stories can still cause harm. This is especially true in my role as the communities reporter at Crosscut, where I often write about disenfranchised groups in Washington.

My piece highlighted the work of birth doulas for expecting families of color, whose infants often face greater health risks than their white counterparts: In 2020, for example, Indigenous women in Washington were more likely than any other race to give birth early, while Black women were more likely to deliver babies at a low birth weight, according to the Washington State Department of Health.

In an attempt to sprinkle more Washington-specific context into my piece, I mentioned a bill state lawmakers passed earlier this year — which creates a credentialed health profession for birth doulas — and added a quote from someone who advocated for House Bill 1881 during public testimony. 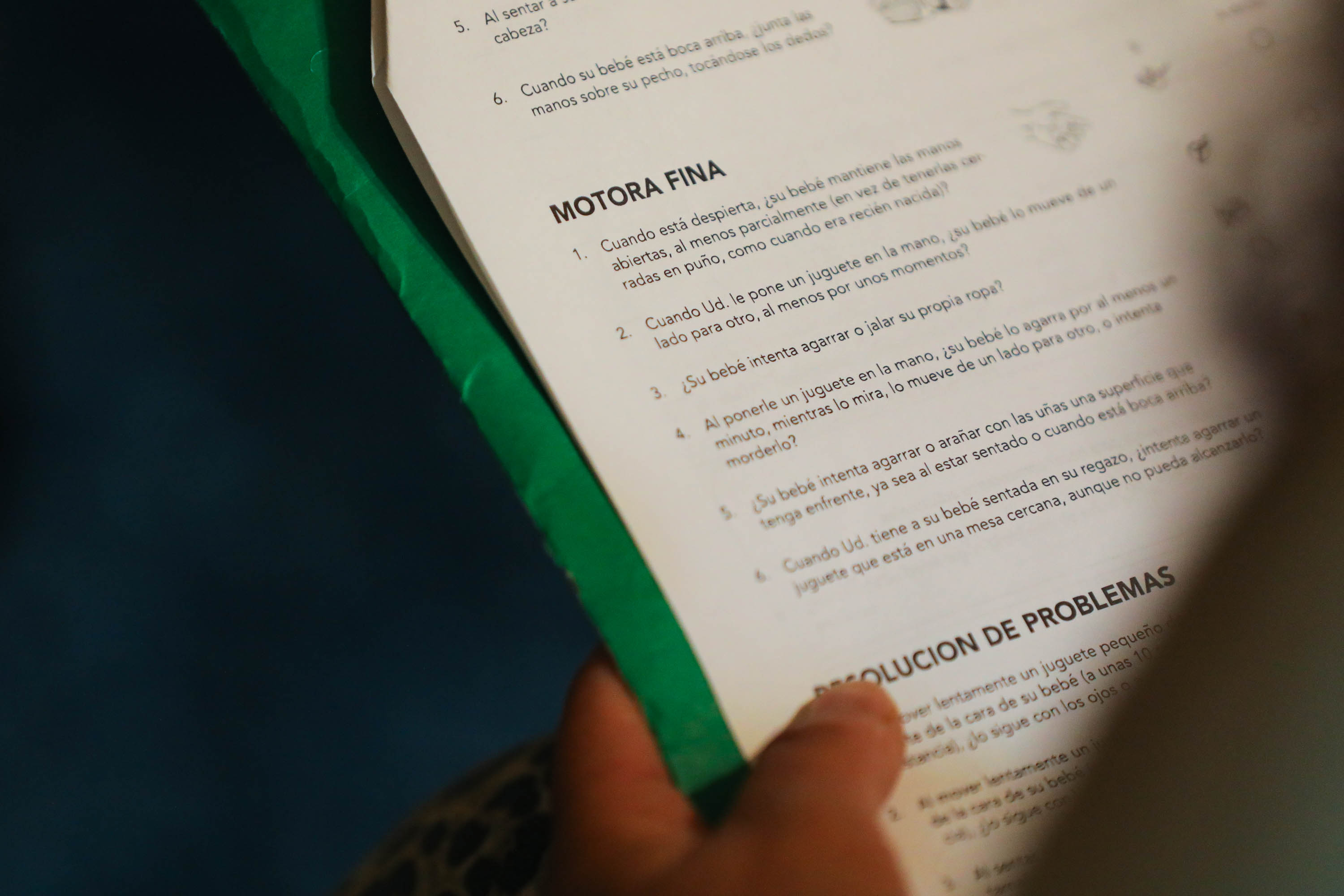 A doula goes over a questionnaire in Spanish with one of her clients, May 23, 2022. (Genna Martin/Crosscut)

A doula goes over a questionnaire in Spanish with one of her clients, May 23, 2022. (Genna Martin/Crosscut)

The day the piece ran, I received an email from a colleague of the person I quoted. The message laid out different concerns, including my decision to quote that individual out of context and without her permission.

Technically, what I did — pulling a quote from public testimony — was fair game by journalistic standards. But my story still left a bad taste in the mouth of an unsuspecting person, someone who shared her views publicly, but did not OK those views being published in a piece that was, in many ways, completely unrelated to the quick quote I pulled.

I got a chance to speak with her a few days after the story went up. Our conversation was diplomatic and easy, even fueling inspiration for another story I’m working on now.

As we chatted I realized we could have had a similar conversation had I reached out to her before my story ran, so she wouldn’t be caught off guard.

I think the journalism industry as a whole is undergoing change, as reporters reevaluate how they approach their work.

It’s not enough to follow the rules anymore. We must also think critically about how we can report in a way that doesn’t further harm the communities we’re covering.

Become a member today — and get great benefits.