For Indigenous affairs reporter Luna Reyna, the decision to write about the Nooksack 306 required some soul-searching. 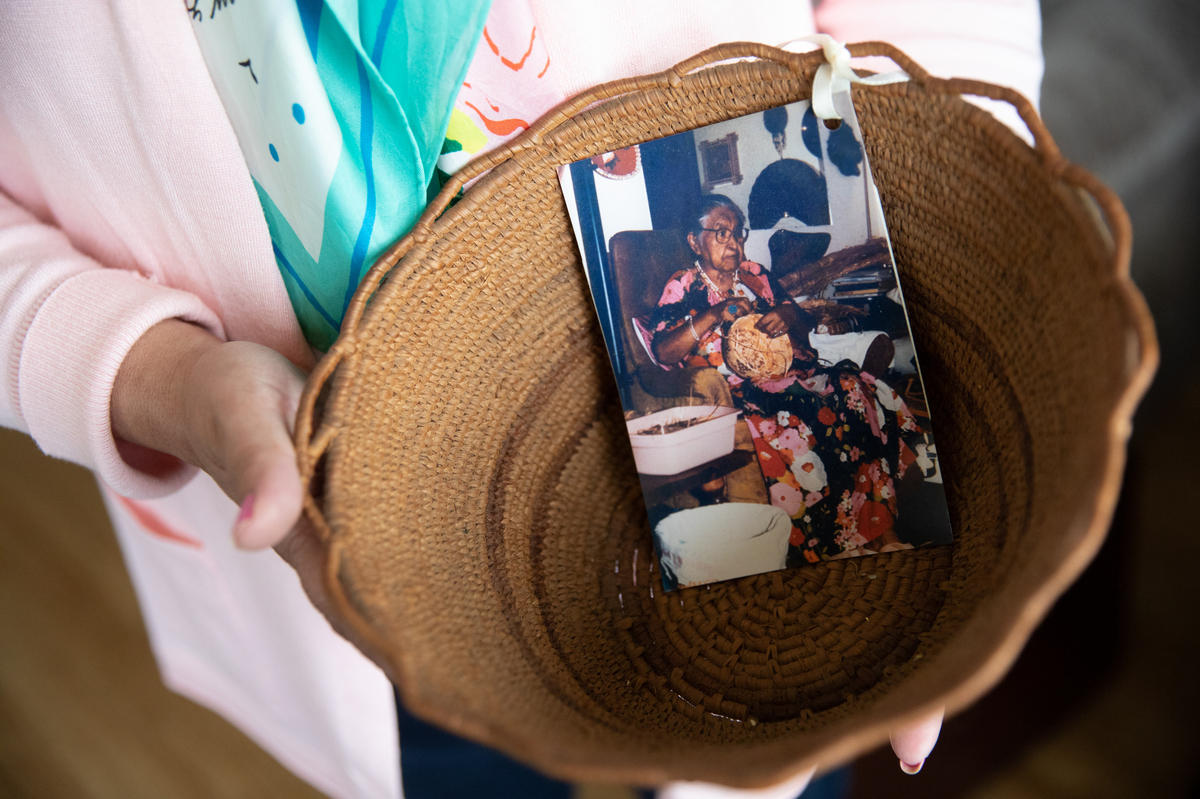 Michelle Roberts holds a basket made by her grandmother in her home in Deming, Wash., on Monday, June 6, 2022. Roberts is both Filipino and Native American. (Amanda Snyder/Crosscut)

Before committing myself to reporting and writing an article, I have a conversation with the people at the center of the story. I’m not interviewing them yet. I’m checking in, asking why they want their story shared and how they are feeling about it being shared; then I check in with myself. As an Indigenous journalist who writes about Indigenous people, I understand that not every story should be told. Some stories are sacred, others can cause harm or perpetuate harmful stereotypes. It’s important for me to evaluate how the work I do will impact people or the mainstream perceptions and understanding of Indigenous people –  and to make sure that I am not doing any undue harm.

Recently an enrolled Nooksack citizen contacted me requesting that I look into the disenrollment of 306 citizens and report on the impending evictions of the disenrolled still living in houses on tribal trust land. I had to do some soul-searching.

Disenrollment is an issue that has polarized much of Indian country. Many see disenrollment as a rejection of a traditional system of belonging based on kinship. They believe it is a product of greed and internal power struggles over controlling the money and jobs that come with leadership. For those against disenrollment, the practice is a continuation of assimilationist policies designed by the U.S. government.

Those who support disenrollment have often accepted the colonial metrics of belonging. They believe disenrollment helps maintain cultural purity. Many fear that enrolling those who do not meet citizenship requirements like blood quantum could erode their nation’s culture, traditions and even their government.

Both sides claim that the other is a threat to tribal sovereignty.

Because of that perceived threat, many of us just don’t talk about disenrollment. There is also a very real fear of federal intervention. Government officials cited Nooksack sovereignty and self-determination when refusing to intervene when the Nooksack 306 were disenrolled, but the U.S. federal government has a history of ongoing interference in Native citizenship requirements through blood quantum as well as census and allotment rolls. The history of federal intervention is long and brutal and has fueled the intratribal conflict we see today.

The number of disenrolled Indigenous people continues to multiply. Sterile legal language surrounding disenrollment has largely ignored the nuances of traditional Indigenous systems of belonging. In turn, I see other reporting on the topic that is often misleading or simply scratches the surface of the issue.

There is a need for deeper understanding. That became clear once I started speaking to both Native and non-Native people for this story. There’s a lot of confusion about disenrollment, largely because it is such a taboo and divisive topic in Indian country. I decided this was a story that needed to be told.

The three pieces I ended up writing and publishing this week are not a full picture of disenrollment in the Nooksack nation. Ideally, I would have been able to speak at length with Nooksack leaders, but the inner workings of many tribal nations are traditionally kept private.

My hope is that the experiences of the disenrolled Nooksack citizens can help people learn about some of the nuances of traditional Indigeneity. Being conscious of traditional systems of belonging can offer a deeper understanding of the dynamics and impact of disenrollment. 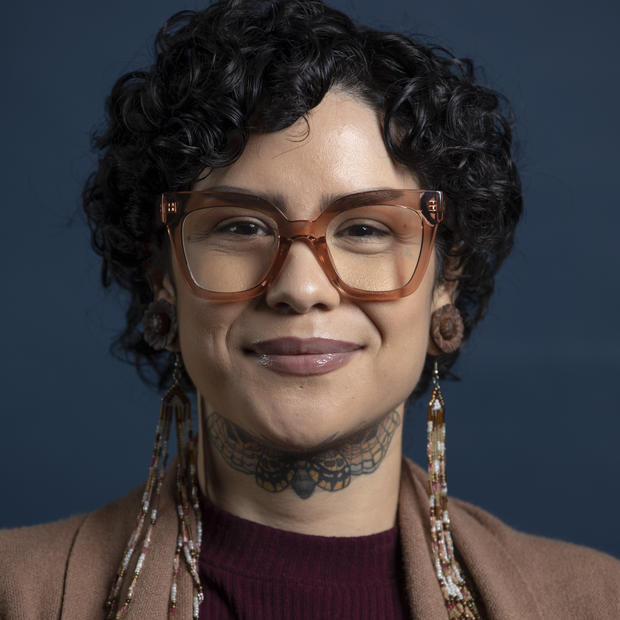