Rainclouds are replacing wildfires in PNW skies, but the effects of even 'moderate' air pollution compound through the seasons. 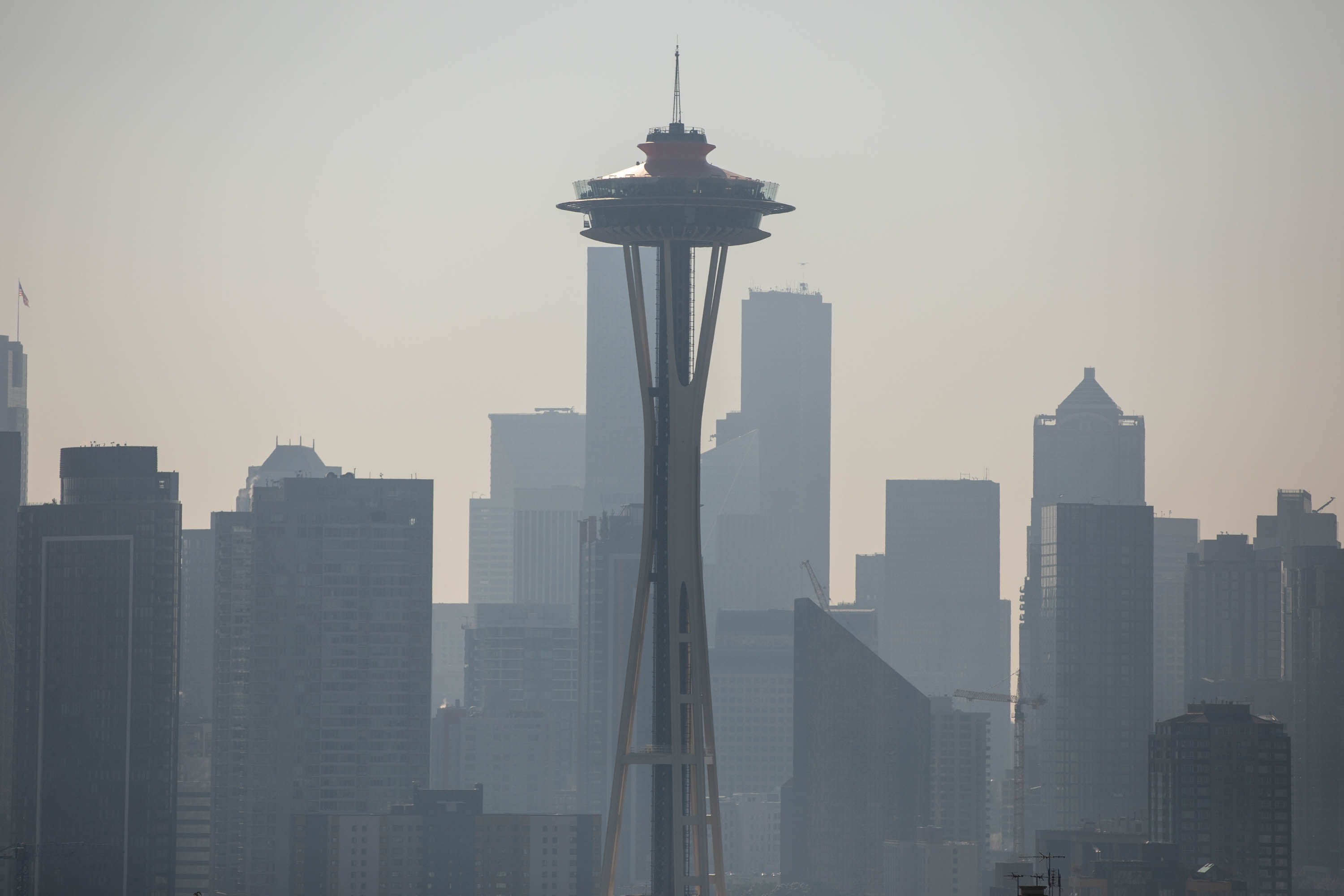 If you’d asked me a few years ago what came to mind when anyone said “‘wildfire smoke,” I would have had a distinct memory ready to go.

It was a weekend morning in mid-August, 2017. I’d just moved to Green Lake from rural Pennsylvania, eager to join the throngs of city aficionados who can still hack it outside. The sky was bright yet foggy, and smelled like what I assumed every city smelled like, when I left the house for my first jog as a bona fide Urban Villager.

But almost immediately, reality separated from my expectations: I was the only one running, and barely more were walking. Where were all the weekend warriors? And for that matter, where were families who should have been out enjoying the day?

For four miles, I wracked my brain for answers. As I stumbled back into the house, curiously lightheaded, a new housemate opened the door, looked at me with surprise, and asked: “Why are you outside?!” It hadn’t been foggy, and that wasn’t what cities are supposed to smell like. I’d just had my first taste of Seattle Smoke. It made me feel limited, shocked and angry.

Sometimes traveling thousands of miles from its fiery origin, each smoke event becomes something different to all of us — the smell of burning homes, the health scare of an asthma attack, the destruction of summer plans, the scene of a wilting garden, a mosaic of senses and emotions.

And the longer it sticks around, the more complex our mosaics become. Five years later, I no longer have a singular memory top of mind when someone mentions “smoke.” Smoke, in this context, is no longer an isolated incident, but a feeling in and of itself: a condition, menacing in the background, which colors and constricts everything in late summer and early fall. It’s a rush of many different instances of frustration and fear and reckoning.

We’re all feeling the weight of smoke, consciously and unconsciously. I’ve spoken with many people about their relationships with and memories of smoke while reporting for Crosscut, most recently for a story about the ways that chronic smoke is challenging our health and perceptions of sensitivity to it. As smoke lingers, there are many questions we need to answer about how we manage our lives around it: It’s unclear just how bad the effects of longer, more frequent smoke events are on our health.

During the Bolt Creek Fire period this fall, air quality in Seattle was deemed “moderate” or “unhealthy for sensitive groups” for many of those days per the Environmental Protection Agency’s Air Quality Index. But plenty of people who don’t consider themselves sensitive felt sick during that time, regardless of whether they spent time outside. As one smoke expert told me, it’s reasonable to think that days or months of exposure even to “moderate” levels of smoke are worse than a few days of it  — and Seattleites experienced some “very unhealthy” days in the mix of this. Our bodies don’t zero out at the end of the day, and there’s growing interest in finding new ways to communicate that chronic danger to people who’ve been stuck inside for weeks desperate to take their dog for a walk.

And yet even a few weeks after the air clears, smoke isn’t a topic of conversation. I’ve found that amid the many catastrophes we’re struggling through, our feelings about smoke peak during the events, but fizzle quickly. This is despite growing acceptance that Smoke Season happens every year and that we don’t yet have adequate ways to protect everyone in our communities from it. We have a short memory for smoke, and often stop checking pollution levels as soon as the air is no longer visibly terrifying.

The air, it turns out, is often terrifying: Many people experience “moderate” air pollution year-round from sources other than wildfire smoke, and there is no level of smoke or pollution that is good for our health. But broadly, many people are desensitized to and accepting of a certain level of pollution; many don’t realize even air designated “healthy” can still carry impacts. While air pollution from traffic and industry has decreased with regulation over the past decades, wildfire smoke is neutralizing a lot of those improvements.

As Smoke Season extends earlier into the spring and later into the fall, that wintertime period of apparent relief — when we could be planning for next year’s wildfire smoke on both personal and communal levels — shrinks. It’s time when we’re not actively reminded of smoke, that we need to remember to plan for it.

By subscribing, you agree to receive occasional membership emails from Crosscut/Cascade Public Media. You can unsubscribe at any time by clicking the ‘update your preferences’ link at the bottom of every email.
Article continues below 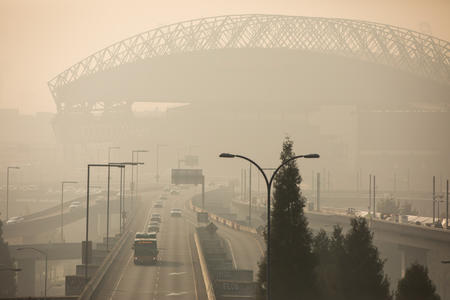