The past (and possible future) of Washington state gun bills 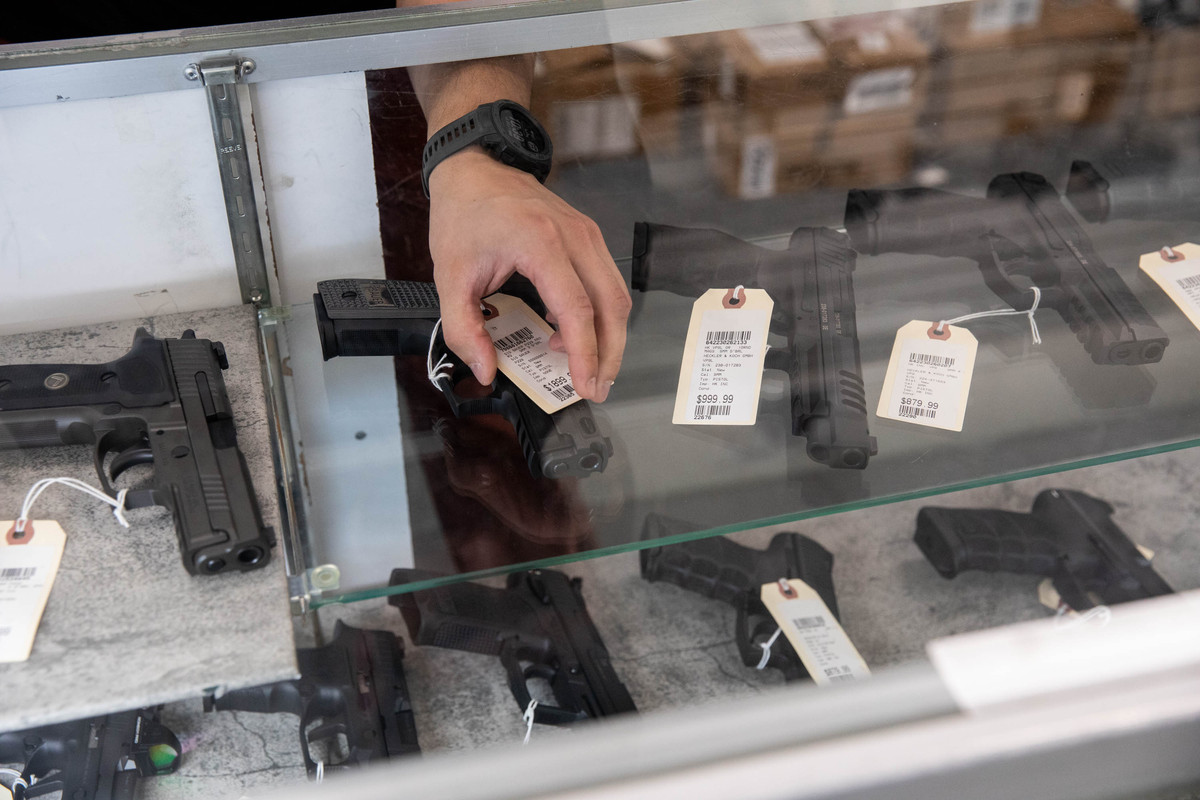 When I arrived in Olympia in 2014 to begin reporting on state government, some of my first stories were about how and whether Washington should regulate firearms.

That year’s November election featured two competing measures, one by gun-rights advocates and another by those seeking tighter firearms restrictions. Each proposal made its pitch whether to expand or prohibit background checks of private gun sales, something often known as the “gun-show loophole.”

Gun-safety advocates won that year with Initiative 594 – kicking off what has been nearly a decade of expanding firearms regulations in Washington.

Now, as high-profile shootings around the nation remain constantly in the news, legislators will return to Olympia in January to consider new proposals. The docket includes the most ambitious one to date: a ban on the sale or transfer of most semiautomatic rifles.

It’s a key agenda item for the Washington Alliance for Gun Responsibility, the advocacy group that championed the successful 2014 initiative and two more firearms ballot measures in the years after.

But the proposal has stalled for many years in Olympia. This year, Gov. Jay Inslee and Attorney General Bob Ferguson are both lending their support to the bill in an effort to advance it.

Other proposals sought by the Alliance include a bid to allow private citizens to take legal action against gun manufacturers, another measure supported by both Inslee and Ferguson. And the advocacy organization is also pushing for a bill to remove a state preemption of gun laws that prohibits local governments – like the city of Seattle – from imposing their own restrictions.

Inslee’s office is also working on a bill that would require a permit to purchase firearms. It’s another ambitious attempt to try to keep weapons away from people not allowed to have them, such as felons, people who have been civilly committed after mental health episodes and domestic abusers.

The state is also ironing out a part of Initiative 1639, a 2018 ballot measure to expand firearms regulations. Initiative 1639 was a sweeping package: It created a law to encourage the safe storage of firearms at home, increased the legal purchase age for semiautomatic rifles to 21, and required enhanced background checks and a waiting period before a buyer can receive those weapons.

Work continues on another part of that measure to design a system of annual rechecks to make sure owners of pistols and semiautomatic rifles are still legally allowed to own guns.

After delaying that law due to logistical and legal questions, state officials are now looking to get annual rechecks up and running, which the purchase-to-permit bill might assist. That comes following a September Crosscut report that detailed how state officials concluded in 2020 that it wasn’t cost-effective or efficient to implement the law.

Does the state have the constitutional right to ban the purchase of semiautomatic rifles, and to create a permitting regime in Washington? Conservatives say no, and if these proposals pass, it’s a good chance they’ll face legal challenges in state and federal courts.

But it’s too early to know if these bills will make it to Inslee’s desk for his signature. These are ambitious proposals for a 105-day legislative session kicking off January 9.

I’ll be tracking gun bills by first looking for which proposals get hearings – and ultimately committee votes – in the House Civil Rights and Judiciary Committee and the Senate Law and Justice Committee. Those are key steps that must be taken in the Legislature’s early weeks before a bill can get a vote on the House or Senate floor. From there, bills go to consideration in the opposite chambers – where they can still stall as the clock counts down to sine die.

Crosscut will soon get its bill-tracker for the session up and running, and we invite you to follow along.