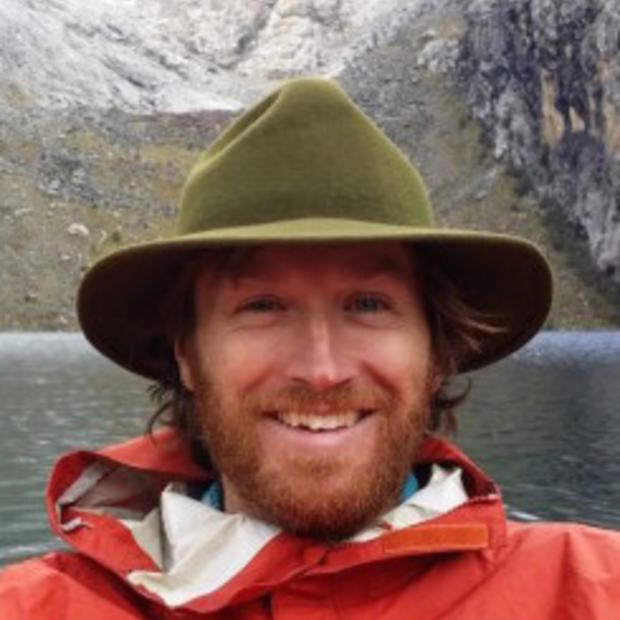 Among Nate Brown’s earliest memories is munching away on a granola bar, feet dangling over the San Diego-sun-scorched, vinyl bench seat of a loaded U-Haul truck heading to a far-off land called Spokane, WA.  He spent his school-age years bouncing around small college towns throughout the Northwest.  The son of a father who suffers from a case of wanderlust and a mother from a case of pragmatism, he’s spent his adult life trying to reconcile the urge to explore with the urge to lay roots. Last year he moved his own family into a van to drive the Pan-American Highway and returns to Seattle with a renewed appreciation and vision for his community.

Nate is finishing up a master’s program studying community-based conservation where he’s focusing his interests at the nexus of people and the natural world.  He uses his small production company to continue this exploration of the people/nature junction through audio stories. He was drawn to the Young Professionals Board because of Crosscut’s mission to create civic engagement among the populace of the Northwest.  He sees the board as an opportunity to engage with the public and facilitate conversations around conservation, sustainable growth and other social issues.  He firmly believes that empowering communities to address these issues directly is key to a functioning democracy and community health.