The pandemic has driven an increase in outdoor activity and rescues, while limiting training and volunteer opportunities. 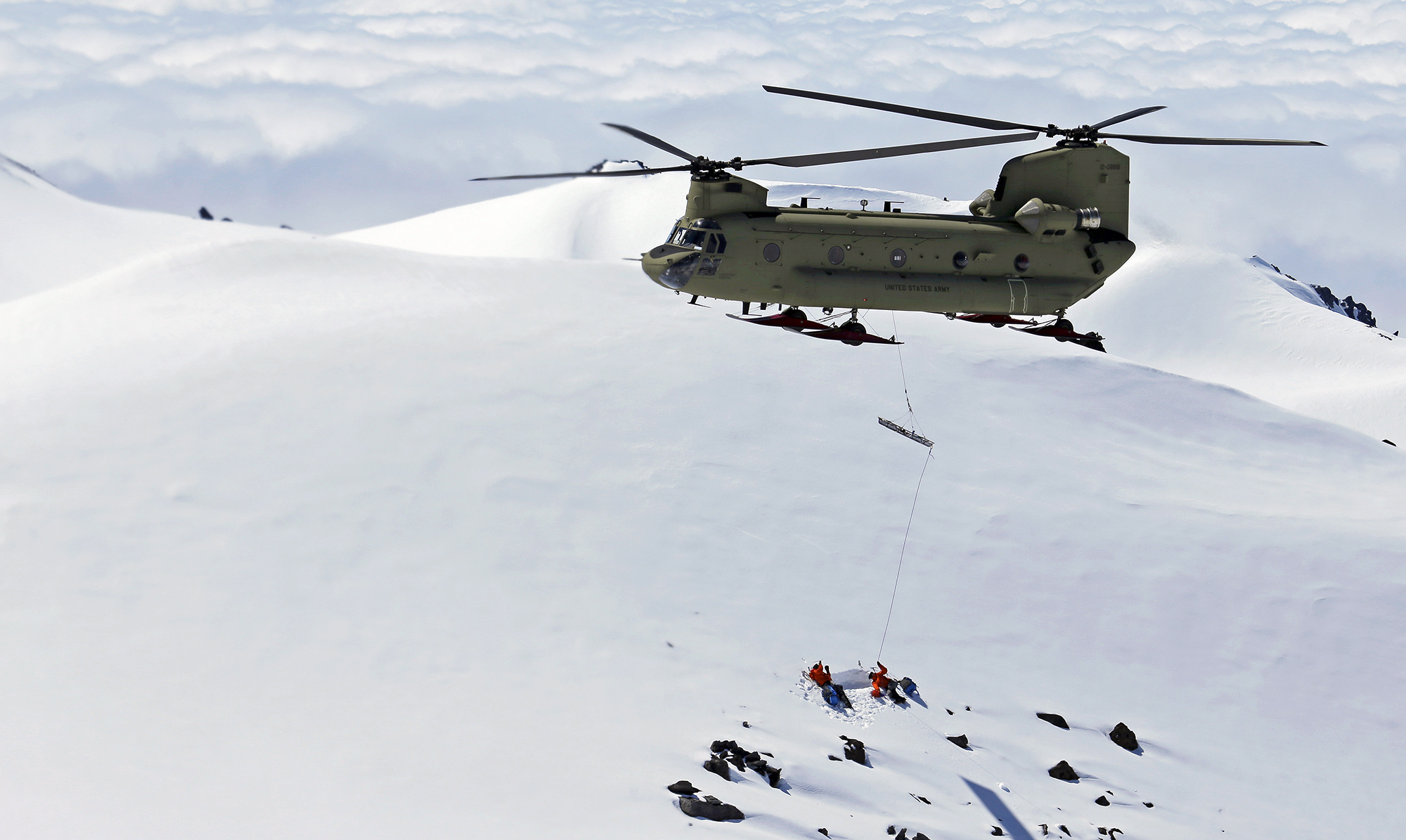 Every winter, volunteers from Seattle Mountain Rescue are dispatched to the sites of dozens of harrowing incidents. They rescue backcountry skiers buried in avalanches, help injured hikers descend slick trails — and, once, they even removed the wreckage of a single-engine plane from a mountainside. Volunteers must tackle steep, avalanche-prone mountain terrain, carrying the requisite gear to ward off hypothermia. Once on the scene, they rig anchors and ropes to carry out rescues, a time-intensive project that often lasts until after dark. “I can’t think of a time I didn’t come out in a headlamp during a winter mission,” said Cheri Higman, chairperson of the organization.

And this winter may be harder than usual, thanks to COVID-19. Owing to the pandemic, outdoor recreation skyrocketed this summer, and that trend is projected to continue into the winter. As a result, backcountry first responders are preparing for a potential rise in rescues, especially given the forecast for a particularly snowy winter in the Northwest. “We are anticipating there will be an uptick in accidents,” Higman said.

As soon as a wilderness emergency is reported in Washington, county sheriffs dispatch search and rescue volunteers. In King County, the sheriff may call one of nine all-volunteer units that make up the King County Search and Rescue Association. Each has its own specialty: building anchors with ropes and rigging kits for steep alpine rescues, tracking lost people or transporting other rescuers on all-terrain vehicles. The association has over 500 responders on its roster, though only about 25% of them are trained to work in snowy terrain.

In addition to assisting with missions, Seattle Mountain Rescue typically holds a number of trainings and workshops throughout the year. This winter, concerned about early snow, it began training six weeks earlier than usual. But, Higman said, new volunteer enrollment has been down this year, in part because the organization had to abandon a recruitment round after the pandemic hit in the spring. Like other outdoors organizations, Seattle Mountain Rescue moved most of its training online; it also had to cancel in-person community workshops on treating cold injuries and training for winter navigation, which can help decrease the need for rescues.

The pandemic restrictions could be a problem as more recreationists head outside. By October, the King County Search and Rescue Association had already conducted 191 rescues, compared with 198 for all of 2019. Search and rescue groups in other Western states, including California, Utah and Colorado, were also stretched thin over the summer.

And this winter, many of the people hitting the slopes are likely new to backcountry adventures. With many ski areas limiting ticket sales in response to COVID-19, and resorts in New Mexico and Colorado already selling out of passes, retailers are reporting an uptick in backcountry gear sales. For instance, Evo action sports company with stores in Seattle, Portland, Denver and Salt Lake City, has seen its April-to-October sales for ski-touring equipment like boots, bindings and skins increase by 120% compared with the same period in 2019.  “We see customers that are looking to provide themselves with options,” said Laura Holman, Evo’s assistant buyer.

Organizations that train recreationists are also preparing for a busy year, but COVID-19 has forced them to adapt. The Northwest Avalanche Center, which typically offers avalanche awareness courses to about 10,000 people annually, has pivoted to an online-only format. Similarly, The Mountaineers, a Seattle-based alpine club, has taken its basic avalanche safety classes online, with in-person field practices limited to small groups. Those courses are filling up fast, making it challenging to balance the demand with the COVID restrictions, said Mountaineers CEO Tom Vogl: “We’re all trying to figure out how we can offer as many courses as possible while continuing to contain the spread of the virus.”

Scott Schell, the executive director of the Northwest Avalanche Center, hopes that the abrupt move to digital education will actually allow more people to take part. The center’s 14th annual Northwest Snow and Avalanche workshop went online for the first time this year, and attendance was higher than ever before. “Avalanche awareness and education in general is now more accessible than ever to people in rural areas, [who] have historically been underserved,” said Schell.

Meanwhile, many of the Northwest’s best-known outdoors organizations are teaming up to coordinate a message for recreationists looking for safe but snowy fun this year. Their advice: Always check avalanche forecasts, carry an avalanche shovel, probe, transceiver and other necessary gear, and seek training whenever possible. Schell said that it’s a common misconception that popular summer hiking trails are safe to snowshoe in the winter. “Snowshoeing is not the wintertime equivalent of hiking,” he said. “You’ve got to have a winter mindset, and that involves the ability to identify avalanche terrain, and when it’s appropriate to be there.”

This story was originally published at High Country News on Nov. 11, 2020.