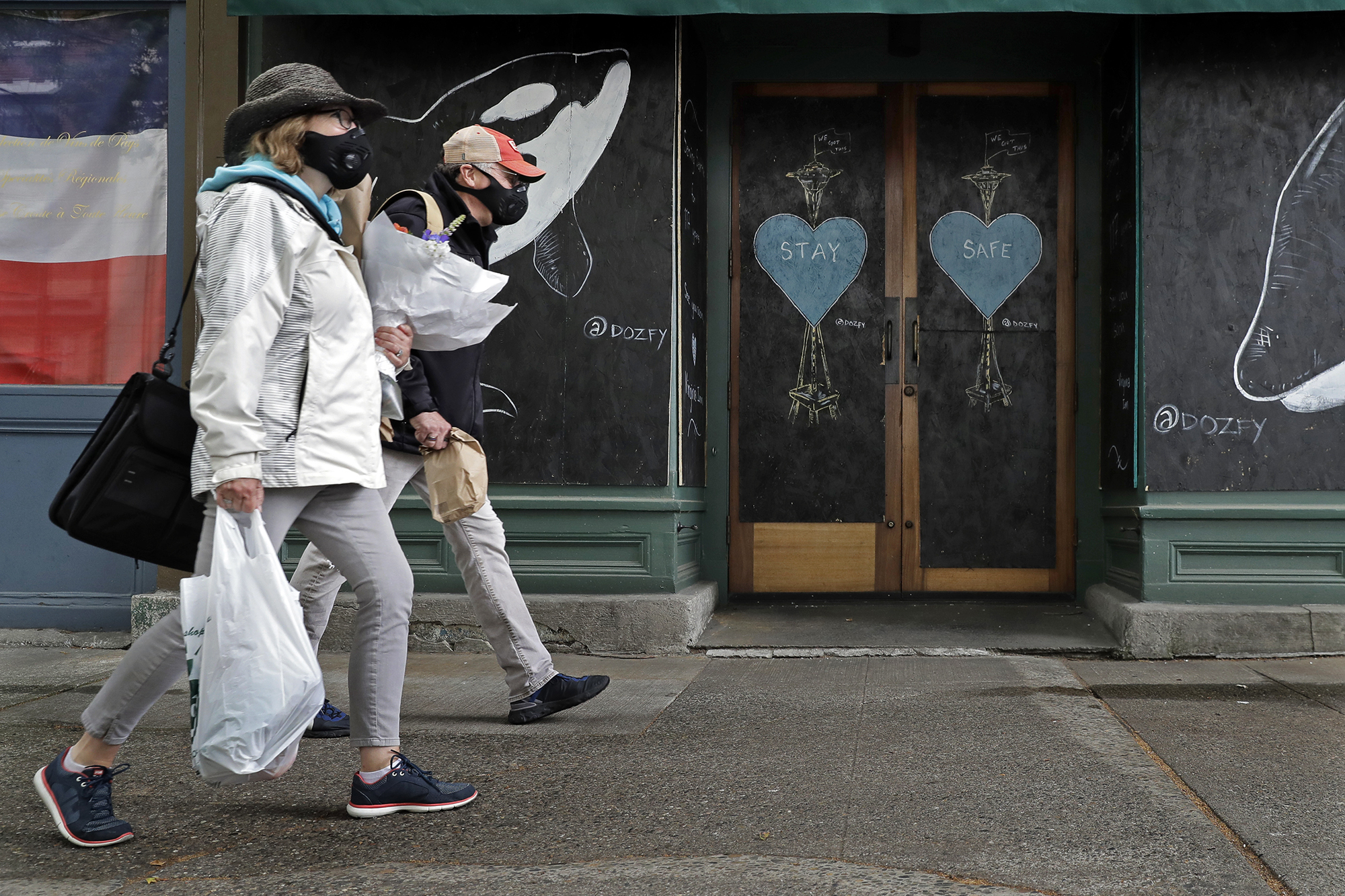 Pedestrians wearing face masks walk past art by the street artist @dozfy featuring the Space Needle on the boarded-up Virginia Inn Restaurant and Bar, May 16, 2020, in downtown Seattle. Much of the state has been in various stages of stay-at-home orders since March 2020, in an effort to slow the spread of COVID-19.  (Ted S. Warren/AP)

You still can’t dine indoors in Washington state, but you might be able to in the not-so-distant future under a phased reopening plan announced Tuesday by Gov. Jay Inslee. And, starting Monday, Jan. 11, some small live entertainment performances will be allowed, as will limited indoor fitness activities, such as one-on-one personal training at gyms.

The governor said coronavirus transmission numbers in Washington state have leveled off to the point where they are among the lowest in the country, indicating the state is turning a corner.

The new plan that takes effect Monday charts a path toward resuming some business activities and allowing some social gatherings. But few restrictions will be loosened immediately under the plan, which would divide the state into eight geographic regions.

All of the state’s eight regions are in Phase 1 right now, which will allow limited entertainment performances involving 10 people or fewer. The events would have to be ticketed and involve no more than two households, meaning no crowded concerts.

Phase 1 of the plan also slightly relaxes the blanket prohibition on the operation of fitness centers to allow one customer or athlete per 500 square feet. Low-risk sports such as gymnastics, dance and indoor climbing will also be allowed under Phase 1, provided athletes are only practicing or training and no more than five people are involved.

Other business operations, including retail stores and hair salons, continue to operate under the current restrictions, which limit them to 25% of their normal capacity.

Sports competitions with a few spectators could resume under Phase 2. And wedding and funeral ceremonies could grow in size. Right now, such ceremonies are limited to 30 people.

But, he said, “We have provided a road map for how to do that.”

A region could become eligible to move to Phase 2 if it sees a 10% decrease in coronavirus case rates as well as a 10% drop in hospitalizations over a two-week period. Intensive care units in the region also must be less than 90% occupied, and test positivity rates must be lower than 10%.

After a region enters Phase 2, it has more flexibility that would allow it to stay there, provided it doesn’t see a big rise in cases or other concerning trends, health officials said.

State Health Secretary Umair Shah said this reopening plan is possible because case numbers have stopped increasing at the rate they were two months ago. The governor enacted new restrictions in mid-November in response to a steep rise in cases.

“We know the restrictions that the governor put in place in November have been working,” Shah said Tuesday. “We are not out of the woods yet, but our case rates have started to come down and we have started to see progress.”

As of Sunday, Jan. 3, there have been 246,376 confirmed cases of COVID-19 in Washington state, according to the state Health Department. More than 15,000 people have been hospitalized with the disease and 3,482 have died.

The average number of new cases per day has dropped to about 2,000, down from an average of nearly 3,000 new cases a day statewide in early December.

Lacy Fehrenbach, the state’s deputy secretary of health for COVID-19 response, said the new reopening plan is designed to balance the need to keep people safe from the spread of COVID-19, while also recognizing the role certain activities play in maintaining people’s mental health.

The state is “really trying to build a slow, gradual return to the things that bring us joy in our lives,” Fehrenbach said.

Masks will still be required for all indoor activities, she said, and people still need to maintain social distancing and practice good hand-washing.

The state’s eight regions under the new reopening plan each include multiple counties, unlike the county-by-county phased reopening plan that was in effect for part of last year.  King, Pierce and Snohomish counties form one region. Four other multicounty regions are established west of the Cascade mountains. Three regions are established east of the mountains, encompassing Central and Eastern Washington. 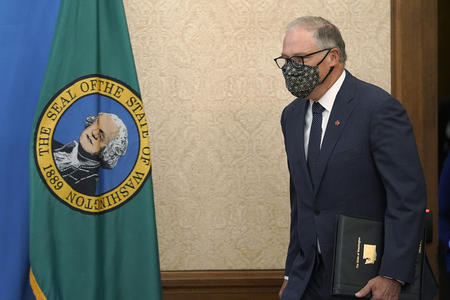 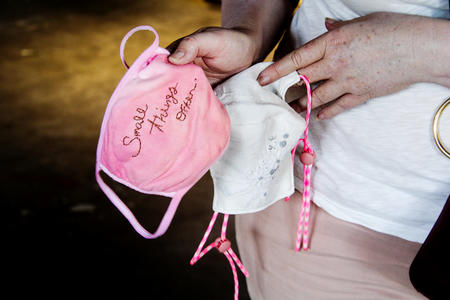