Following the resignation of Dr. Ben Danielson, the assessment will look into the hospital's policies and practices related to race and equity. 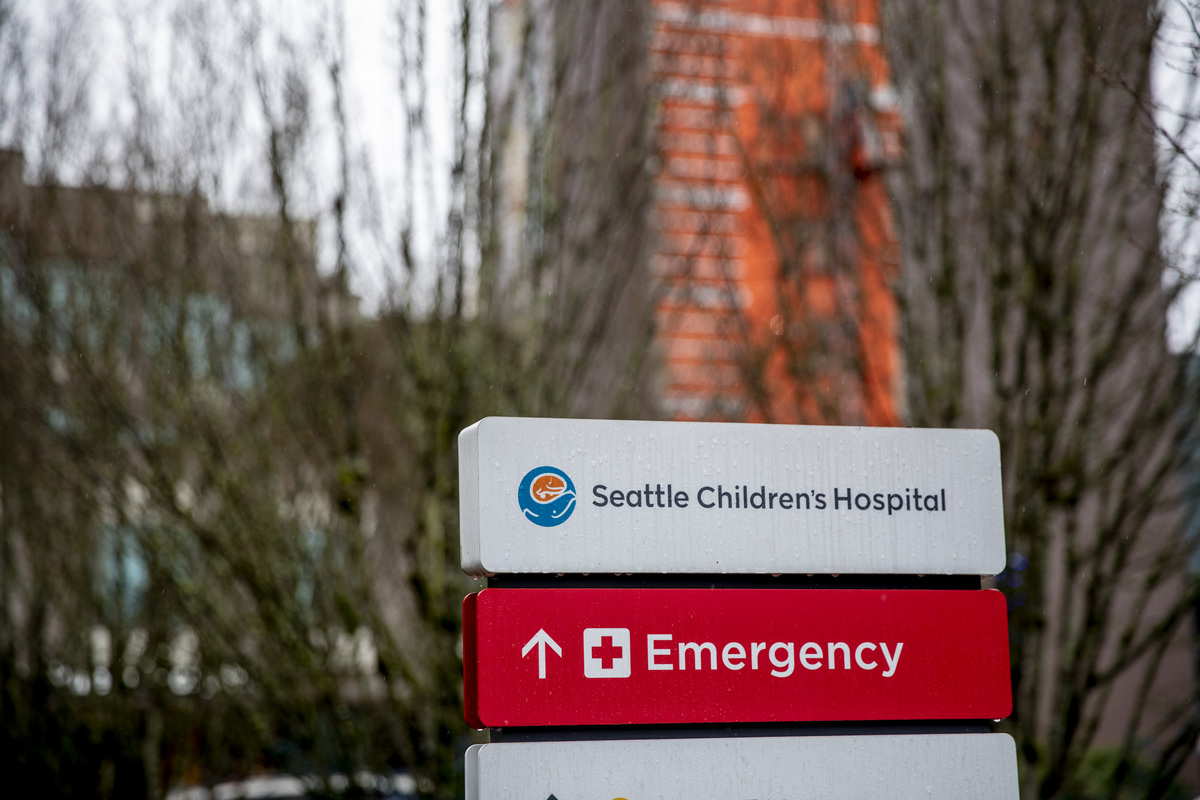 Holder’s hiring comes in the wake of the high-impact resignation of Dr. Ben Danielson from his post as the medical director of Odessa Brown Children’s Clinic — a subsidiary of Children’s — last November. Danielson, an important figure in the Black community who led the Central District clinic for over 20 years, was clear that his exit was in protest of what he said were patterns of systemic and pointed racism in how he, his staff and his patients were being treated by Children’s.

Holder and his team at the law firm Covington & Burling, based in Washington, D.C., will examine the claims made by Danielson, as well as the broader practices within Seattle Children’s Hospital.

“This holistic approach and commitment to a full examination will allow the organization to deliver the best possible care in an environment that understands, respects and nurtures all patients, families and members of our workforce,” said Colleen Fukui-Sketchley head of engagement, inclusion and diversity at HashiCorp and newly appointed member of the Children’s “assessment team” that hired Holder.

“We have an opportunity, if we do this right, to be a part of creating systemic change at Seattle Children’s,” she said.

“We look forward to working with the committee to undertake this important evaluation,” Holder said in a statement.

The hiring of Holder is the second major step taken by Children’s since Crosscut first reported the news of Danielson’s resignation. Last Friday, the president of Seattle Children’s Research Institute, Dr. Jim Hendricks, was asked to resign by Children’s CEO Dr. Jeff Sperring. Hendricks was the subject of a 2009 complaint that he’d used racist language — an allegation echoed by Danielson, who said Hendricks had used the n-word toward him, as well as other derogatory language.

Danielson is among the city’s most revered figures in the medical world, a reputation built almost entirely within the Seattle Children’s Hospital system. In the two decades that he led Odessa Brown, his name became synonymous with the clinic’s goal of providing respectful healthcare to communities of color, especially the Black community. As the population the clinic was built to serve has been displaced from the city, Danielson fought for opening a satellite clinic to the south. That clinic is currently being built.

Danielson resigned in November and, initially, his exit was quiet. Danielson had hoped to negotiate remedies to the problems he’d perceived on his way out. In addition to his allegation against Hendricks, Danielson said he’d felt his voice and the voices of other people of color were being marginalized. He said the hospital paid lip service to equity, but would not confront the on-the-ground realities. He said staff felt too scared to speak out.

But Danielson went public with his story in December, after what he felt was a lack of action on the hospital’s part and misrepresentation of his reasons for leaving.

The community reaction to his exit was overwhelming. Hundreds of families, elected officials, activists, medical practitioners, celebrities and more spoke out on his behalf, demanding accountability. At last check, a petition calling on Children’s to make changes had received around 25,000 signatures.

“People are pissed and that’s saying it lightly,” said Shayla Collins, a parent of two who use Odessa Brown. "Of course that anger is wrapped up in fear and hurt."

Odessa Brown opened in 1970 as a clinic for Seattle’s Black community, which at the time lived largely in the Central District. Since then, it’s become one of the city’s most beloved institutions. Even as families who once lived nearby have been pushed out of Seattle, it continues to serve as a hub for families, even as they commute greater distances to get there.