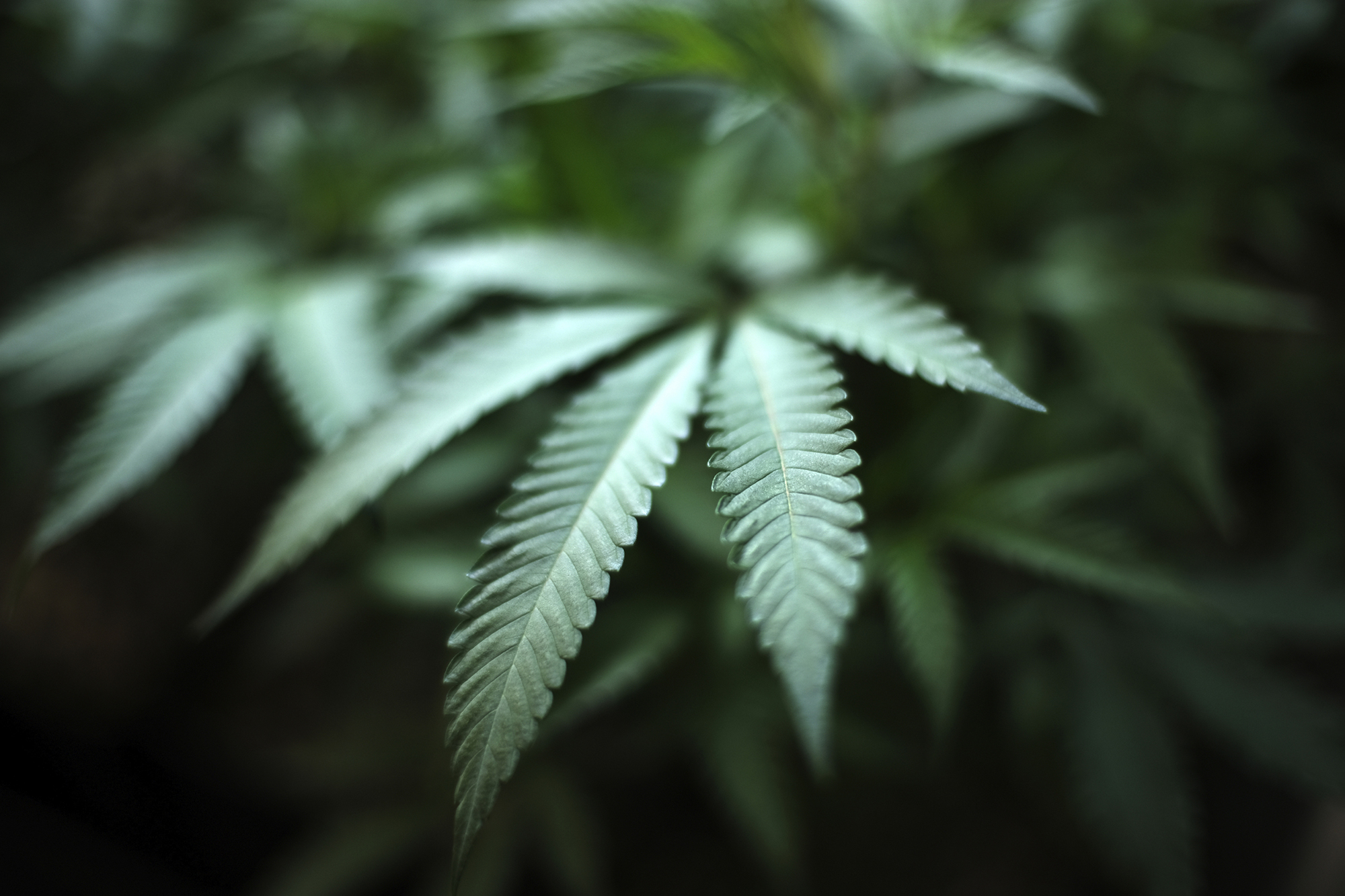 Washington legislators are considering a bill that would allow anyone age 21 and over to grow up to six marijuana plants at home. (Richard Vogel/AP)

Washington state residents have long been able to brew their own beer in their basement, or ferment homemade wine in their living room. If they want to smoke a joint to unwind, though, their only legal option is to get dressed and buy one at a store.

More than eight years after Washington voters legalized recreational cannabis, some state lawmakers say it’s past time to let people grow their own pot at home.

A bipartisan group of legislators is proposing a bill that would let adults 21 and over grow cannabis plants at home for recreational use.

House Bill 1019 would limit each adult to six home-grown plants. No more than 15 plants could be cultivated per household, limiting the ability of roommates to band together and create a small-scale marijuana farm.

Under Washington state law, qualified medical cannabis patients can already grow a limited amount of marijuana plants. But for nonpatients, growing marijuana at home is a class C felony, punishable by up to five years in prison, a fine of up to $10,000, or both.

Washington’s ban on home growing puts the state at odds with most others that have legalized recreational pot use. Of those 15 states, at least 10 allow home growing, including Oregon, Vermont, Nevada, California and Colorado. Last fall, voters in South Dakota, Arizona and Montana also approved ballot measures that legalized growing marijuana at home.

“It is time for us to evolve in this space,” said Kloba, the prime sponsor of the bill to allow home growing.

The measure has been introduced several times in the past, but has stalled. Kloba thinks that the number of states that have recently embraced home growing builds the case for Washington to do the same.

She said many of the fears associated with allowing home growing — that it would fuel illegal activity, or create neighborhoods that constantly reek of weed — haven’t come to pass in other states.

Law enforcement officials still worry, however, that homegrown pot could be easily sold on the illicit market, or that backyard cannabis plants could prove an attractive target for thieves and burglars.

“Our members, candidly, are not comfortable with the public safety aspects and public safety concerns associated with allowing marijuana home-grows,” said James McMahan of the Washington Association of Sheriffs and Police Chiefs, which represents law enforcement leaders.

“We also, of course, have great concern over the exposure to children,” McMahon added at a Jan. 15 public hearing.

That concern was echoed by substance-abuse prevention advocates, particularly because the bill says the state Liquor and Cannabis Board wouldn’t have authority to enforce the rules that would apply to home marijuana grows.

“We do not want to create an environment where adults are freely growing, producing and processing marijuana at home without any training or standardization,” said Jesse Jimenez of Prevent Coalition, an organization based in Vancouver, Washington, that works to prevent youth drug and alcohol use.

John Kingsbury, co-founder of the group Homegrow Washington, said many of the concerns people express about home growing seem to relate more to large-scale cannabis operations.

“What I often hear is conflation of large-scale illicit activity with what we are actually advocating for here, which is legalizing six-plant, noncommercial home gardens,” Kingsbury said.

He added that most people won’t choose to cultivate cannabis at home, simply because “growing it is hard, and the product is readily available in stores.”

Still, some new provisions have been added to the bill this year to try to address public safety and nuisance concerns.

For one, the measure would create a new civil infraction for anyone who grows marijuana in public view, or whose marijuana production can be “readily smelled” by neighbors or passersby. Those offenses could result in a $50 fine, but wouldn’t go on someone’s criminal record.

As before, selling homegrown cannabis to another person would not be allowed. Landlords could also restrict renters from growing marijuana on their property, if they choose.

The measure passed out of the House Commerce and Gaming Committee on Friday. It would still need to pass both chambers of the Legislature — and not be vetoed by the governor — to become law.

But it’s not clear that the state’s tax collections would be hurt by allowing people to grow marijuana at home.

Timothy Nadreau, a research economist at Washington State University, said he studied how allowing marijuana home growing would affect state revenue. He concluded that cannabis tax collections would most likely continue to increase if HB 1019 passed, in part because home growing could  boost people’s interest in cannabis products.

Right now, the state is collecting about $1 billion per year in marijuana excise tax revenues.

“I don’t see this having a significant impact on the state budget,” said state Rep. Drew MacEwen, R-Union, who is co-sponsoring the measure.

Lara Kaminsky, co-founder of the Cannabis Alliance, said she thinks allowing marijuana home growing will actually be good for the cannabis industry in Washington state. She said it could create a market for greater variety in cannabis products, much as homebrewing and microbreweries did for the beer industry.

As things stand now, many customers simply go for whatever pot product is cheapest and has the highest level of THC, the psychoactive component in marijuana, she said.

If homegrows are allowed to flourish, “The consumer will be more discerning, have better questions and look for products that have more qualities than just a number on a package,” Kaminsky predicted.