The two-term city council member's decision will leave an open seat on the council. 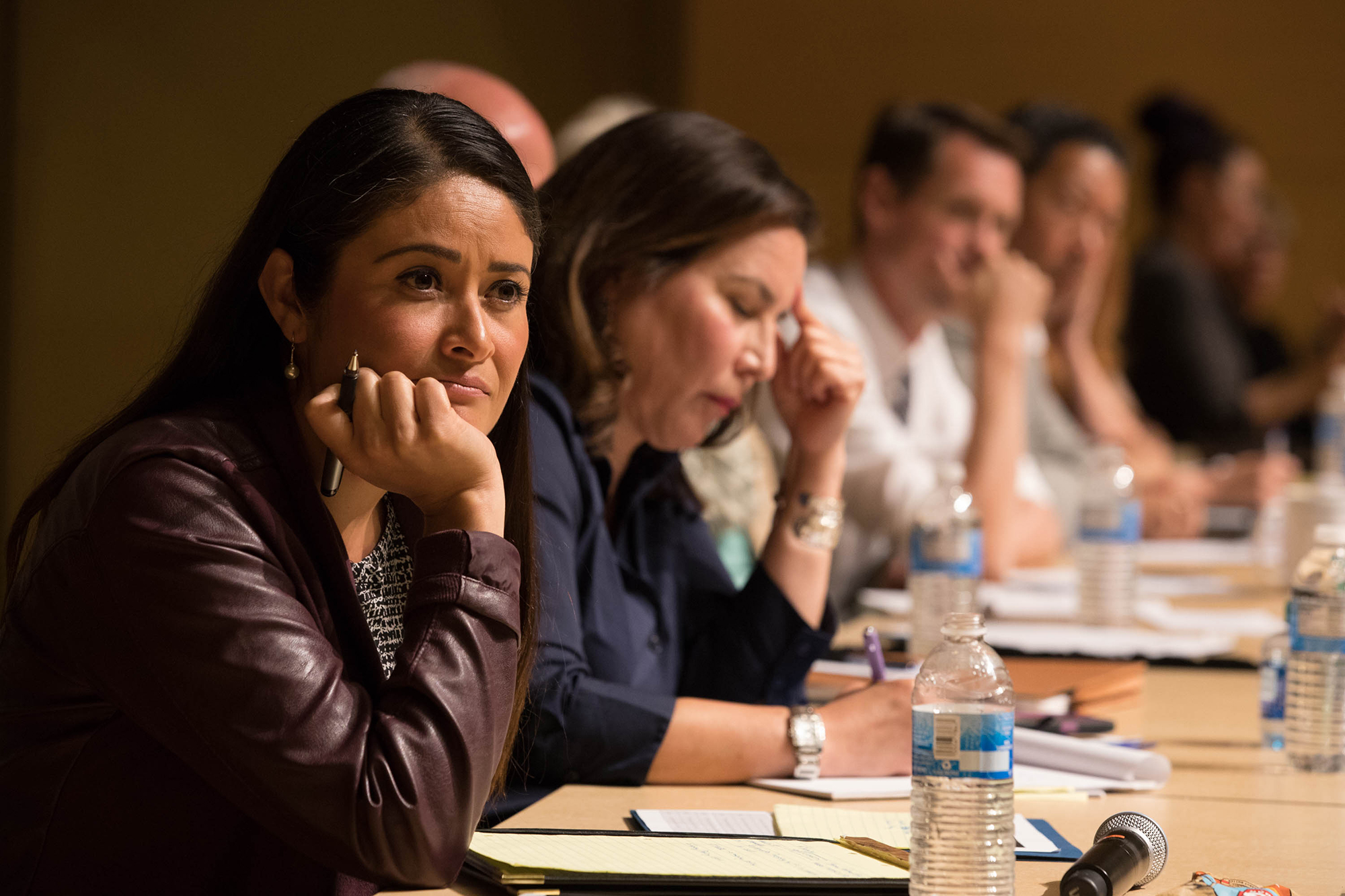 The president of the Seattle City Council, M. Lorena González, is running for mayor, she said Wednesday, kicking into high gear the contest to fill the job soon to be left behind by Mayor Jenny Durkan.

By joining the race for the seventh-floor office, González will leave behind her current citywide seat on the council, which is also up for up for election this year.

A civil rights attorney and daughter of immigrant farm workers, González was the city’s first Latina member of the council in 2015. Her two terms have been defined by advocacy for labor and tenant rights, police reform and, recently, government accountability. She was also one of the prime voices on the city’s rocky “head tax” proposal, which was passed and then quickly repealed in 2018.

González is known as a tough interrogator of staff and political appointees in council meetings. She has also taken the occasional blunt stand, even if it alienated her from her colleagues — most notably as the first member of the council to call for the resignation of her onetime boss, former Mayor Ed Murray, amid sexual abuse allegations. It would be months before others joined her and Murray resigned. (He denies the allegations.)

In an interview, González acknowledged that she was running during a period of intense pain for Seattle. She connected with that pain on a personal level, she said — as a new parent, as the partner of someone who’s lost work and, more broadly, as someone who grew up poor.

“I know people are struggling right now,” she said. “I have shared in those struggles, not just right now, but by virtue of being a migrant farm worker as a kid, by having to live in labor camps where there was no running water and where there were no toilets.”

González framed her candidacy as a boldly progressive one, emphasizing that the task of the next mayor was not just to rebuild from the pandemic, but to go beyond what was considered normal before 2020 — whether that's related to public safety, wages, housing or homelessness.

“We have a chance here to correct historical wrongs,” she said.

González easily won her first two races, in 2015 and 2017 (the switch to district-based elections shortened her first term), in part by pulling together Seattle’s labor and business communities, while simultaneously being seen as the more progressive candidate in each of her elections.

Repeating that successful strategy may be a taller order in a contest for mayor.

Where politicians like González, Murray and Durkan came to office by unifying the city’s power structures behind them, those factions may prove more difficult to bring together amid tense debates over the future of business, taxation and public safety.

For González’s part, her relationships with the city’s powerful business groups — the Seattle Metropolitan Chamber of Commerce and the Downtown Seattle Association — have soured over her support for the head tax and the payroll tax on large businesses approved in 2020.

At the same time, González has positioned herself in the middle of the ongoing and tense fights over policing by calling for a new system of public safety and supporting cuts to the Seattle Police Department’s budget.

Policing has always been central to González’s resume. She first made a name for herself as an attorney who sued cops. Her highest profile case was against the Seattle Police Department after Officer Shandy Cobane threatened to “kick the Mexican piss” out of a man. The city settled the case for $150,000.

After serving briefly as an attorney in former Mayor Murray’s office, she then won her first election in part on the promise to usher in new police accountability measures under the city’s settlement agreement with the U.S. Department of Justice.

But perhaps more than any other member of the council, González has shifted her views on public safety since the beginning of this summer’s protests, away from the idea of reforming from within and toward dismantling and building something different.

“Where we need to have conversations is — what do those systems look like?” she said. “Who are we creating safety for? And I continue to believe that there are better ways to prevent crime from happening in the city than hiring a thousand new officers.”

Of immediate importance: naming a new police chief who would take on issues of civil rights and the police department’s culture, she said.

Jumping from the council to the mayor’s office can be difficult and hasn’t been done since Norm Rice did it in 1990. The challenge is that voters may hold a candidate who’s also on the council responsible for the problems they say they want to fix.

The most vexing issue for Seattle since González was elected has been homelessness, which despite record investment remains an enormous problem.

González said a new mayor and the city can’t be afraid of making large new investments. “I think that that has been something that has been elusive to us, is being realistic about exactly the amount of resources that will be necessary across the whole system to truly make a meaningful impact on homelessness,” she said.

With her entry into the race, González leaves open a council seat — one of two up for election this year. Councilmember Teresa Mosqueda is seeking a second term in the other council seat up for reelection.

The primary is Aug. 3; the general election is Nov. 2.