Progress on a new proposal that would expand legal defenses for poor and mentally ill defendants has waned in recent months. 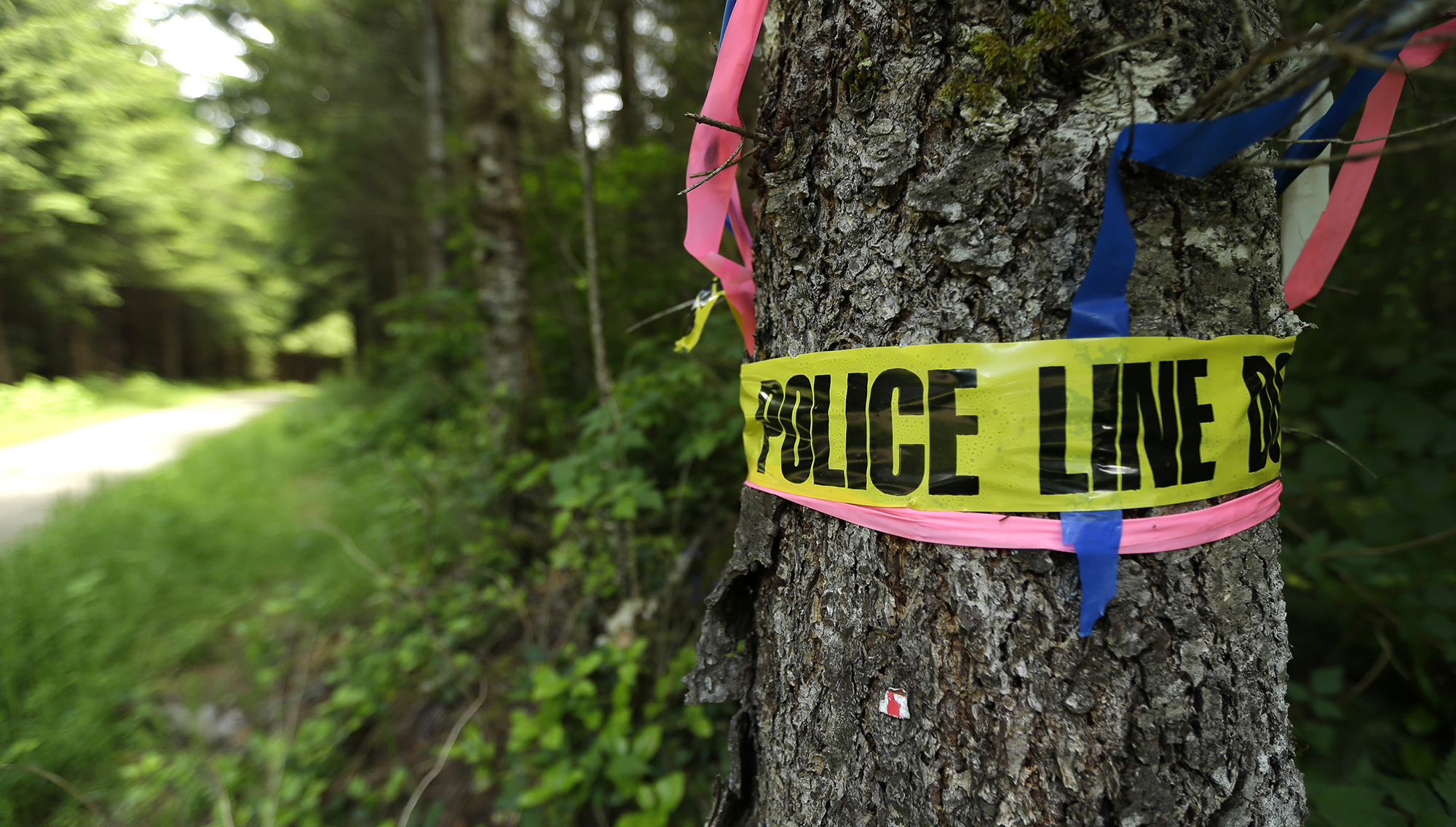 Seattle's 'poverty defense' proposal was ridiculed as a measure to legalize crime in the city. Advocates say the bill is meant to expand legal defenses for poor and mentally ill defendants, but support has waned for the proposal since it was announced. (Ted S. Warren/AP)

A controversial “poverty defense” proposal, which would have expanded legal defenses for poor or mentally ill people accused of a misdemeanor, has stalled in Seattle City Hall before it ever became an official bill and has no immediate timeline for its revival.

Councilmember Lisa Herbold, who first floated the idea last fall, has not pronounced progress dead, but said she has asked advocates “to work on building more support for the concept among council members before I do more work with my colleagues to develop a bill.”

So far, she has not heard anything more from those advocates, which include county public defenders and advocates for reforming the city’s public safety responses. Several council members told Crosscut they had not had conversations about the proposal since its last hearing during a committee work session on Dec. 8.

“I think there might be some other issues that are more front burner for them right now,” Herbold said.

Anita Khandelwal, director of the King County Department of Public Defense and an advocate of the proposal, said in an email: “We’re continuing to work with the community on an ordinance that would allow people to tell their full story in court and we continue to discuss this legislation with council members. It reflects an important effort to make a racially disproportionate and expensive system into one that is less harmful to our community.”

The larger goal of the proposal, which first surfaced in last fall’s budget discussions after the summer of protests, was to expand the legal defenses for people accused of a misdemeanor. It would include greater consideration of a person's economic and mental health circumstances in court. Under the proposal, there would not be any dispute that the person committed the crime, but would allow an attorney to use the client’s financial or mental state as a defense.

Current code already includes some of such considerations — including that a person was forced into committing a crime or did so by reason of insanity — and this could add more defenses.

The proposal never graduated beyond early discussions and, so far, no actual bill has been written or introduced. The idea’s seed has its roots in both the summer’s protests and recommendations from a 2018 report from the Seattle Reentry Workgroup on reentry after incarceration. The workgroup recommended the city should “move away from relying on the criminal legal system to address poverty and health inequities and instead develop responses that do not burden individuals with criminal history or the trauma of incarceration.”

Even the preliminary conversations around additional legal defenses struck a nerve, especially among those already frustrated by the council’s approach to public safety. Scott Lindsay, a former public safety adviser to the mayor and candidate for Seattle city attorney in 2017, asserted that it would provide “blanket immunity from prosecution for misdemeanor assault.”

Others were more hyperbolic, including claims that the proposal would “destroy Seattle.” A recent column by New York Times’ columnist and Seattle native Tim Egan accused the council of seeking “to incentivize misdemeanor crime.”

Mayor Jenny Durkan, who was U.S. attorney for Western Washington from 2009 to 2014, also did not support the idea. In a statement, her chief of staff, Stephanie Formas, endorsed the idea of pushing the proposal aside.

“Mayor Durkan supports the decision of Councilmember Herbold and Council President Gonzalez to not move forward on this concerning bill,” Formas said. Durkan recognizes the “immense challenges of the criminal legal system, behavioral health, poverty and homelessness, and the real implications for public safety,” Formas said, and supports addressing those issues through “treatment and alternatives to incarceration.”

Contrary to Durkan’s statement, Herbold said no “decision” had been made to pull the bill, just that progress had stalled.

The reality of the bill’s potential impact is less clear than some of the sweeping declarations surrounding it, in large part because the details were never finalized. The King County Department of Public Defense had offered the council a draft bill, but council members never seriously considered adopting that proposal without making possibly significant changes.

The scope of the new defense was still coming into view, specifically around what constitutes “need,” where in the code the changes would be made and whether attorneys would need to show that their client had exhausted all other options before resorting to crime.

Also unclear was how much discretion a judge or jury would have when considering the defense. The proposal was not likely to turn into an “absolute defense,” or an automatic dismissal. But it was still not immediately obvious how much weight the judge or jury would have to place on the attorney’s defense that the client’s crime was based on circumstance — or how far the defense attorney would have to go to prove that was the case.

Ninety percent of people who come through Seattle Municipal Court on a misdemeanor are too poor to afford an attorney and many suffer from some form of mental or behavioral health or substance use disorder. As a result, many of them could possibly be eligible for the expanded defense.

At the same time, Seattle City Attorney Pete Holmes took an agnostic position on the possible change, saying in a letter to the council that his office already declines to pursue cases that are clearly related to need.

Herbold first began discussing the measure during the council’s 2021 budget discussions last fall. The idea’s strongest advocates were attorneys from the King County Department of Public Defense and representatives of Decriminalize Seattle, which has been pushing the city toward criminal justice reforms in the aftermath of the summer’s protests. Initially, Herbold sought to usher the proposal through via the budget, but her colleagues on the council preferred a more typical legislative process in the winter.

The council held a hearing on a possible bill in early December, but any progress since then has been minimal. Councilmember Andrew Lewis, himself a former prosecutor with the City Attorney’s Office, told Crosscut that he has not been approached about a bill this year and said he’s only occasionally reminded of its existence when someone pens a critical op-ed.