Farrell ran for mayor in 2017 and came in fourth place. 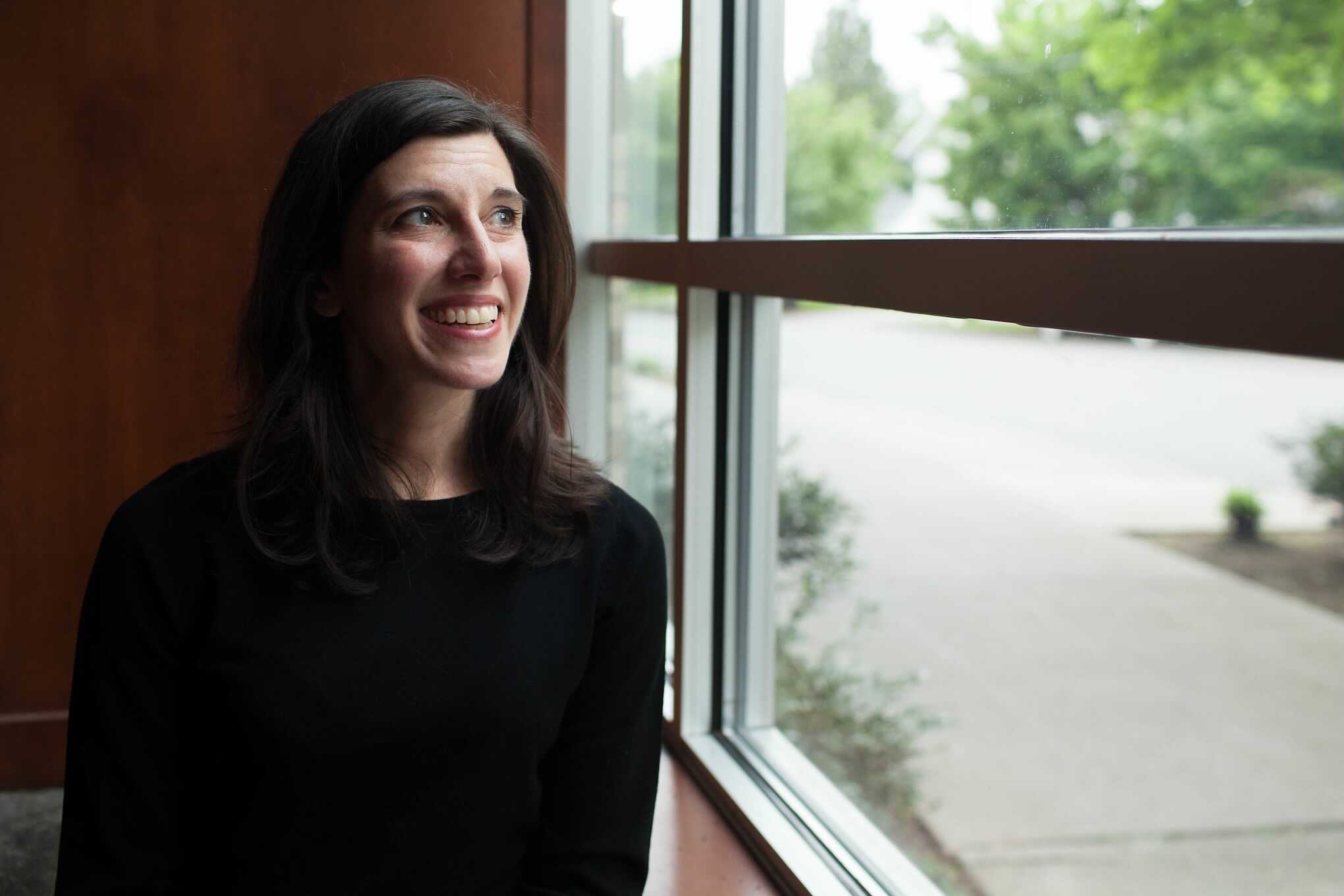 Jessyn Farrell, a former state representative and transit advocate,  announced Thursday that she is running for Seattle mayor.

This is Farrell’s second attempt at the job soon to be vacated by Mayor Jenny Durkan, finishing in fourth place in the 2017 primary.

Farrell, who in recent years has worked with Nick Hanauer, the wealthy advocate of a higher minimum wage and taxes on the rich, will join what has suddenly become a crowded race. Among the notable contenders are former Seattle City Councilmember Bruce Harrell; current council President Lorena González; the director of the Chief Seattle Club, Colleen Echohawk; and architect Andrew Grant Houston.

In an interview, Farrell, 47, sought to distinguish herself as someone who has relevant experience in politics and advocacy, but also as an outsider seeking to capture whatever frustration local voters may feel with City Hall.

“Times are really hard and I think they’ve been made a lot harder by lack of leadership,” she said. “If you feel really great about how things are going, then definitely there are two candidates in this race who have been in city government, and they may be who you’re interested in,” she added, a reference to González and Harrell, who could be considered frontrunners on name recognition alone.

From 2005 to 2008, Farrell was the executive director of Transportation Choices Coalition, one of the state’s leading transit advocacy groups. The organization has pushed for major transportation initiatives at both the state and city levels, including multiple Sound Transit measures to build more light rail, as well as the last major transportation ballot initiative in Seattle, the $930 million Move Seattle levy. Her path is a well-trodden one into Seattle politics — previous Transportation Choices directors include former Councilmember Rob Johnson and former Deputy Mayor Shefali Ranganathan.

As a state representative from Seattle from 2013 to 2017, Farrell pushed for a higher state minimum wage and helped pass more protections for pregnant workers. She also was a sponsor of legislation that mandated paid sick leave.

Farrell gave up her seat in the state House to run for mayor in 2017. She fell short in a tight race for second place in the primary among herself, Cary Moon and Nikkita Oliver. Durkan would go on to win.

Farrell said her top two priorities as mayor would be housing and child care, calling for “transformative investments” in both. She said those investments should be some combination of direct assistance — by building publicly funded housing, providing rent relief to those who need it and offering universal child care to children under 5 — while also reexamining the city’s zoning laws that make building anything other than single-family homes nearly impossible in many parts of the city. By doing so, Seattle could help struggling families while also creating a “competitive edge” when compared with other cities, she believes.

“If COVID has taught us anything it’s that people need more economic resiliency,” she said.

The next mayor will be immediately confronted with the city’s ongoing homelessness crisis, as well as the controversial work to transform policing in the city. Both issues have caused tempers to flare tempers and tested residents’ patience with City Hall.

On homelessness, Farrell said she would “level with the public” on what it would take. She said the city needs massive new investments in permanent supportive housing while also providing shorter-term options like tiny homes. In a nod to broad frustrations about public camping, Farrell said it should be acknowledged that camping in parks is not sustainable and also that moving people around without better options doesn’t work.

“The homelessness is not of Seattle’s making,” she said. “At the same time, we absolutely have to step up to the crisis in the way we haven’t.”

On policing, Farrell said she supported the conversations around the best use of police. Police are good at some things — such as domestic violence investigations, detective work and preventing gun violence — while other functions should be reexamined.

Farrell’s entry means the race to replace Durkan will be tight and competitive. So far, Echohawk has raised nearly three times the amount of money collected by any other competitor. She’s followed by González and Grant Houston.