School districts now have April deadlines for offering a mix of in-person and remote learning for every student in grades K-12. 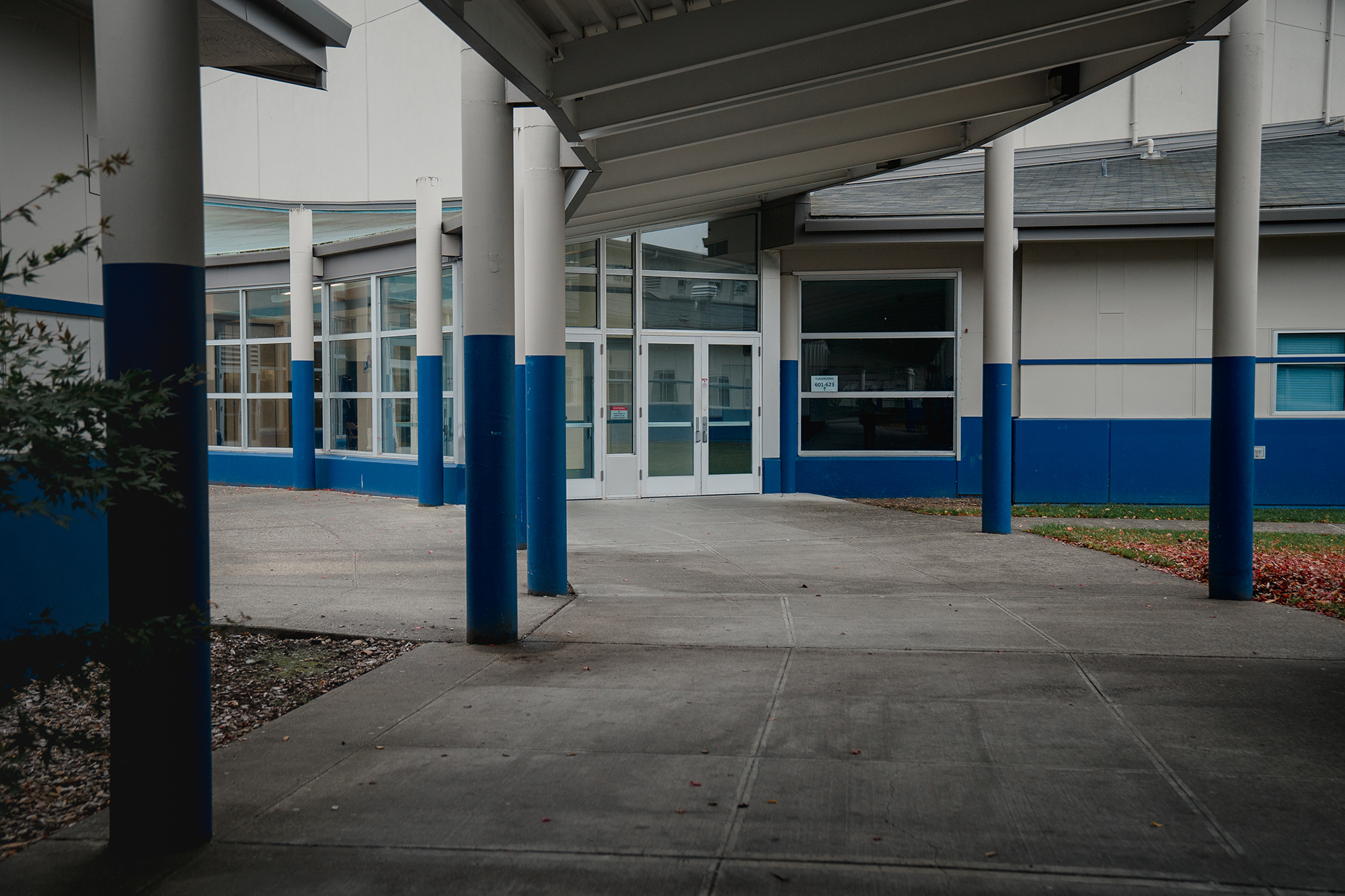 All of Washington’s public school districts will have to offer students a chance to learn in person at least part-time by mid-April, Gov. Jay Inslee announced on Friday.

The governor’s emergency proclamation will come early next week, less than two weeks after he invited teachers and other school employees to get in line for a COVID-19 vaccine.

Teachers across the state have said they didn’t feel safe going back to the classroom without the vaccine. Now the governor is telling school districts it’s time to reopen schools. The governor’s office noted that this decision was required to help students who are struggling academically, as well as facing mental health challenges in part because of the isolation of remote learning.

"The time has come for every child in the state of Washington to have access to on-site instruction," Inslee said Friday.

The emergency proclamation tells all school districts to offer a hybrid model of education, combining in-person and remote learning for all students. The governor set deadlines for compliance, which will be included in the proclamation he will issue next week. By April 5, all kindergarten through sixth grade students must be given an opportunity for some in-person learning. By April 19, all students in grades 7-12 must be offered some classroom time.

The proclamation will also say that by April 19, school districts must offer at least 30% of average weekly instructional time as on-campus, in-person learning. All students must be offered at least two partial days of in-person education.

The governor praised parents, students and teachers for their perseverance and creativity since he closed Washington schools on March 13, 2020. But remote learning has not provided what many students need.

"We do know that many many of our children have not been able to thrive as we wish them to do so without on-site education," Inslee said.

The governor and Superintendent of Public Instruction Chris Reykdal both shared evidence that the pandemic has hurt students and their academic growth. More students are getting D’s, F’s and incomplete grades this year, while a quarter of high school students failed to get credit for at least one course. There has also been a spike in absences, especially in middle and high school. Mental health challenges also were outlined by Reykdal, Inslee and medical professionals who spoke at the Friday news conference on the latest move, and the governor said schools have been mostly unable to identify cases of child abuse with students learning remotely.

While following all COVID-19 health guidelines, schools are also instructed to keep working to offer more in-person learning until their schools reach maximum capacity with physical distancing inside classrooms.

The governor’s office noted Washington schools have received an estimated $2.6 billion in pandemic relief from the federal government, which should help school districts make the transition back to in-person learning.

The Centers for Disease Control and Prevention concluded in a peer-reviewed report that schools do not contribute significantly to the transmission of COVID-19. But numerous school coronavirus outbreaks were also reported in January, almost simultaneous with the CDC report, including 10 new school outbreaks in New Jersey and 29 school outbreaks in Michigan. As the Poynter newsletter for journalists writing about  the pandemic points out, the science around school reopenings is not settled.

More than 200 school districts across the state are already offering some in-person or hybrid education in at least some grade levels. But many of the state’s school districts, including Seattle Public Schools, are still trying to figure out their reopening plans.

Inslee and Reykdal said the successful introduction of hybrid instruction in many districts, along with the science surrounding safe reopening practices, show that reopening schools can be done safely.

Parents won’t be required to send their children to in-person school if they don’t want to do so. But officials said the deepening mental health crisis among students has pushed the state to move forward with reopening schools.

Dr. Nwando Anyaoku, chief health equity officer at Swedish Health Services, said Swedish has seen “an extraordinary increase” recently in the number of people who must be admitted because of a mental health crisis. Young people are particularly vulnerable, she said.

“This mental health crisis is a real and present danger to a whole generation,” Anyaoku said.

Safety protocols — including mandatory mask-wearing — will continue, Reykdal said. The governor said he has been impressed with the reports  he is getting from schools that have already reopened of student cooperation with the mask rules.

Julie Popper, a spokesperson for the statewide teachers union, wrote in an email that the Washington Education Association was not consulted in advance of Inslee’s announcement. Neither was the teachers union in Seattle, Popper wrote. Seattle Public Schools is the state’s largest school district.

"Some districts are not prepared to safely welcome students back to buildings," the statewide teachers union said in a statement Friday.

"Local unions are actively bargaining with districts to ensure the return to buildings is as safe as possible," the statement from the WEA added. "Shortcutting those safety processes is not in the best interest of our students, staff, or communities."

The governor said he consulted with many teachers before making the decision to order schools to reopen, but avoided answering a question concerning whether he feared some teachers might strike over school reopening.

A recent relief bill passed by the state Legislature required school districts to submit plans for increasing in-person instruction. Nearly three dozen of the state’s 295 school districts either missed the March 1 deadline or failed to submit thorough enough plans, Reykdal said Friday. That means those 35 districts won’t immediately receive their share of federal relief money that came from the last COVID-19 relief package — not until they update their plans and make them more complete, Reykdal said.

Seattle Public Schools is among the districts whose federal relief money is being withheld because their reopening plans were deemed insufficient, Reykdal said.

A Seattle Public Schools spokesperson wouldn't answer questions about the reopening plans the district submitted, the governor's announcement, or the delayed stimulus money.

Instead, the district released a written statement saying that it is in "active negotiations" with the Seattle Education Association to safely bring back special education students and preschool students by the end of the month.

"We have a plan and have been on track in partnership with SEA to come to an agreement that would return these students beginning on March 29," the statement said.

The district's statement didn't address plans to return the majority of K-12 students to the classroom.

Adds comment from Seattle Public Schools. Updated to correct the number of school districts that are already using a hybrid model, adds other details and quotes throughout.