Seattle will get $300 million in COVID relief funding over two years. Here are the city's priorities. 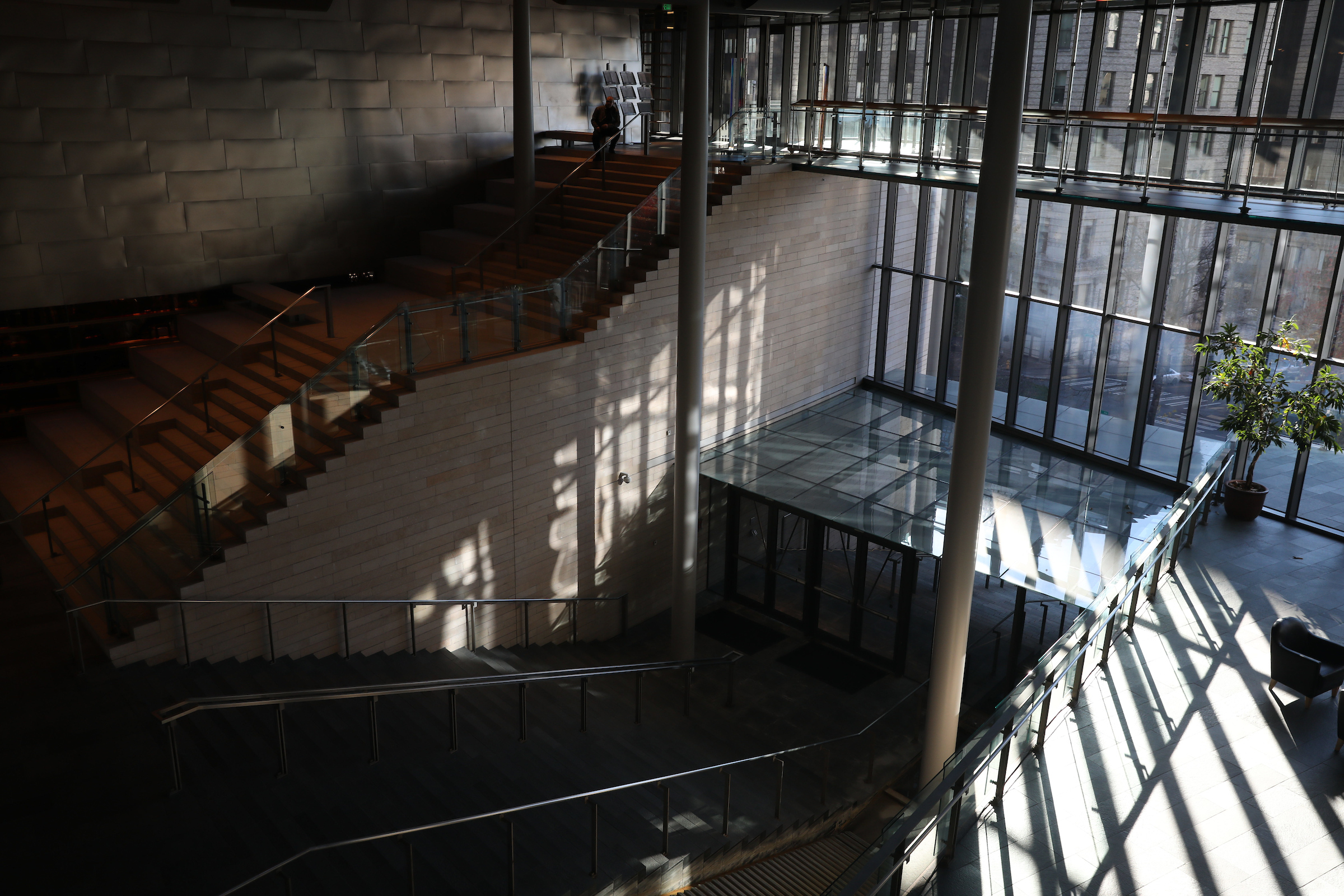 “This proposal will kick-start Seattle’s recovery by prioritizing the economic recovery of our businesses, the revitalization of our neighborhoods, and increasing shelter and housing to those in need,” Durkan said in prepared remarks.

Just over a year ago, Seattle faced a gaping hole in its budget as COVID-driven shutdowns dried up the local economy. But the federal relief dollars, combined with a new payroll tax on large businesses, have reversed the city’s fortunes. The result is an agenda that aims to go further than simply mending what the coronavirus broke and refocusing how the city addresses some of its most protracted challenges.

“It's both responding to the moment of crisis and responding to the urgent need for direct cash infusion to small businesses and workers and our most vulnerable,” said Councilmember Teresa Mosqueda, who chairs the council’s budget committee. “But it also sets us up, I think, for a more equitable economy…. It was sort of a near-term and a long-term desire that we put into this proposal.”

Seattle will benefit from $300 million from the federal American Rescue Plan Act, which President Joe Biden signed into law earlier this year. About $232 million of those dollars are flexible, while the rest is more narrowly tied to specific priorities, such as rental assistance and support for seniors.

The council and mayor will consider close to half of those dollars beginning in June — $116 million in flexible dollars, plus $12.2 million earmarked by the federal government for homelessness — with the second half to be apportioned for 2022 during fall budget discussions.

The city’s priorities for the dollars reflect the challenges posed by COVID, as well as issues the city struggled to address pre-pandemic. They include shelter and housing support, small business recovery, neighborhood “activation,” job services, scaling up city services and direct cash assistance to residents.

The largest slice of the pie would go toward housing and homelessness, acknowledging a desire from service providers to avoid returning to the model of crowded shelters.

“Our region’s homelessness crisis has been further exacerbated by the economic, health and social impacts of the pandemic,” Durkan said.

With close to $50 million in new spending this year, the city says it can expand temporary housing supports for 185 households, pay for close to 500 housing vouchers through the Seattle Housing Authority, expand lots for 25 RVs and build or acquire an additional 300 permanently affordable homes over the next two years.

Mosqueda said now is an excellent time for the city to buy buildings, as some businesses, especially in the hospitality industry, might not return. “You don't want derelict buildings when you have a crisis of housing and homelessness,” she said. “We need to be purchasing those buildings, just like the county is doing, and turning them into either housing or shelter services.”

Another major investment the city intends to make is in direct cash assistance for low-income residents  — about $25 million. Seattle doesn’t have a long history doling out checks, but has previously provided assistance to immigrants and refugees who didn’t qualify for other forms of government aid.

Under the plan, the city would also spend $22 million on what it’s calling “community recovery” — support for small businesses, grants for specific neighborhoods and funding for arts and culture nonprofits.

Temporary cash infusions like those from the federal government run the risk of creating funding cliffs down the road when those temporary dollars disappear. Mosqueda said Seattle is seeking to avoid that by investing heavily in capital purchases, such as old hotels to be used as shelter.

The city is also depending heavily on its new “JumpStart” payroll tax on large businesses, which is expected to raise about $200 million a year. However, that tax is being challenged in court; the first oral arguments are set for Friday.

The mayor and city council hope to have the first round of spending approved by mid-June. They will take up the second round beginning later this summer.