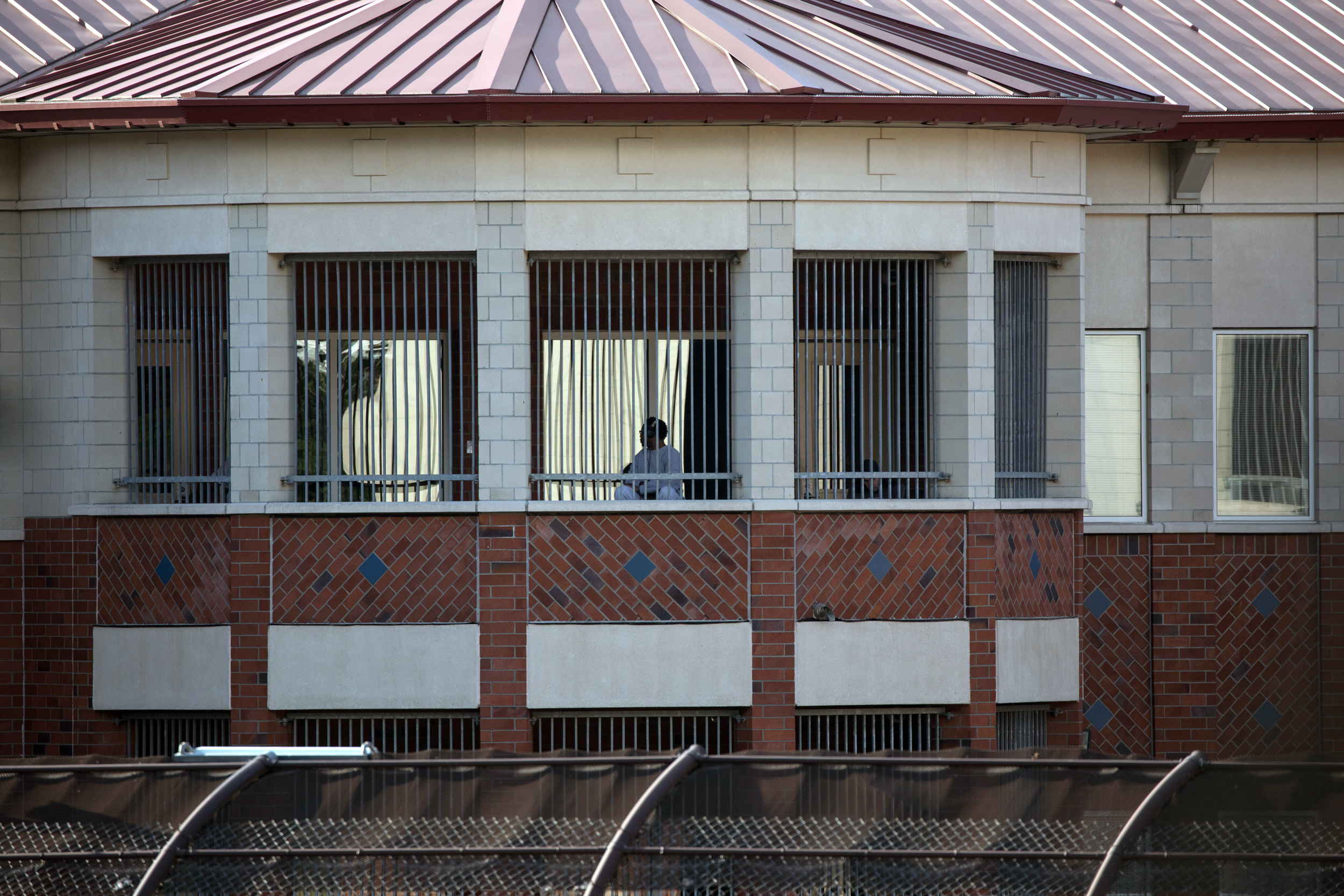 Soon it will be torn down and replaced by a six-story psychiatric hospital with ties to the University of Washington. Construction is expected to begin this summer and completed by late 2023.

This is one of two taxpayer-funded mental health operations in the works for Seattle. The other is a proposed behavioral health center at Harborview Medical Center.

State Rep. Frank Chopp, D-Seattle, introduced House Bill 1593 in 2019 to provide the money for the new psychiatric hospital. It will be run by the University of Washington School of Medicine, which Chopp believes has a better reputation than the two state mental hospitals. But, more than that, the waiting list of people who need the kind of care available at an in-patient facility has been growing.

“We really need it,” Chopp said.

The UW operates the only medical school psychiatric department in the Pacific Northwest and has been considering a new psychiatric hospital since 2018. Dr. Jurgen Unutzer, chairman of the UW department of psychiatry, noted that as King County grows, so does its need for mental health services.

According to the National Alliance on Mental Illness, about 1 in 5 adults and teens have experienced mental illness, and 1 in 25 adults have had to cope with a mental illness serious enough to interfere with a major life activity.

By numerous measures, Washington state is lagging in its ability to provide services for this population. A Mental Health America 2018 report places Washington 28th in the nation for access to mental health professionals, which also includes outpatient services and all kinds of therapy.

A Washington State Nurses Association report said that in 2014 there were 9.1 psychiatric beds per 100,000 people — 46th in the nation. A federal report quoting 2013-2014 figures estimated that 226,000 Washington adults and 64,000 Washington youths suffered a serious mental illness in that period — with 44% of both  groups obtaining treatment. In 2020, The Seattle Times reported that Washington had the nation's third highest rate of mental health problems at 24 percent, while placing 49th in psychiatric beds.

A May 3 COVID-related Washington Department of Health report showed that 23% of people who reported a need for mental health therapy in the first half of March did not receive such help.

The UW Medicine’s new psychiatric hospital is being paid for by roughly $32 million in the state’s 2019-2021 capital budget. The bill Chopp sponsored in 2019 to create the new mental health hospital passed unanimously in the Washington House and Senate, Then this past April, the Legislature appropriated money to expand mental health services to Bremerton, Colville, Yakima, Spokane and King County suburbs.

Chopp said one reason his bill appropriated money to the UW instead of the Washington Department of Social and Health Services is that the university’s program has higher credibility with the public than the state-run  mental hospitals in light of Western State’s highly publicized problems.

The state’s largest mental-health facility, Western State Hospital, has been the target of criticism from the Washington Supreme Court and federal inspectors over concerns ranging from a lack of beds to security and safety issues. The state has also been rebuked in the courts for warehousing untreated patients in jails. Those problems led Western State Hospital to lose $53 million in federal funding in 2018.

The state has worked on the problems, but some issues, like the lack of room, are not as easily fixed without new construction. System-wide problems became even more acute during the pandemic, when safety concerns demanded more space per patient. But the needs that the new hospital will try to answer will go beyond even those issues.

The new facility will provide service to both inpatients and outpatients, plus people who are involuntarily committed. It will include facilities for physical health care as well. “People with mental illnesses have the same health needs as everyone else,” Unutzer said.

These will include facilities to handle surgeries and pregnancies. People with mental illnesses are frequently more agitated or upset as they face these medical situations, he said.

Meanwhile, the UW plans to use bond money to build a 10-story behavioral health center in conjunction with King County on Harborview Medical Center land next to Interstate 5. Many details are still up in the air, but a potential finish date is sometime in 2024.

The center would bring together many existing mental health, trauma, suicide prevention and substance abuse programs from Harborview, which is also part of the University of Washington system, and elsewhere. It would include workforce training for social and mental health workers learning to deal with schizophrenia, as well as mental health issues of teens and people in their early 20s, Unutzer said. It would initially focus on patients who do not require a hospital stay.

This behavioral health center project would be paid for out of a $1.7 billion bond issue that 78% of King County voters approved last November.

This project is also looking at providing apartment complexes for people with mental illnesses, staffed by full-time mental health workers. Details are still in the initial brainstorming stage for that part of the project, Unutzer said.

CORRECTION: This story has been corrected to show that the two state mental hospitals are run by the Washington Department of Social and Health Services, not by the Department of Health.