An investigation sparked by Dr. Ben Danielson's resignation is complete, but the hospital's board has declined to make it public. 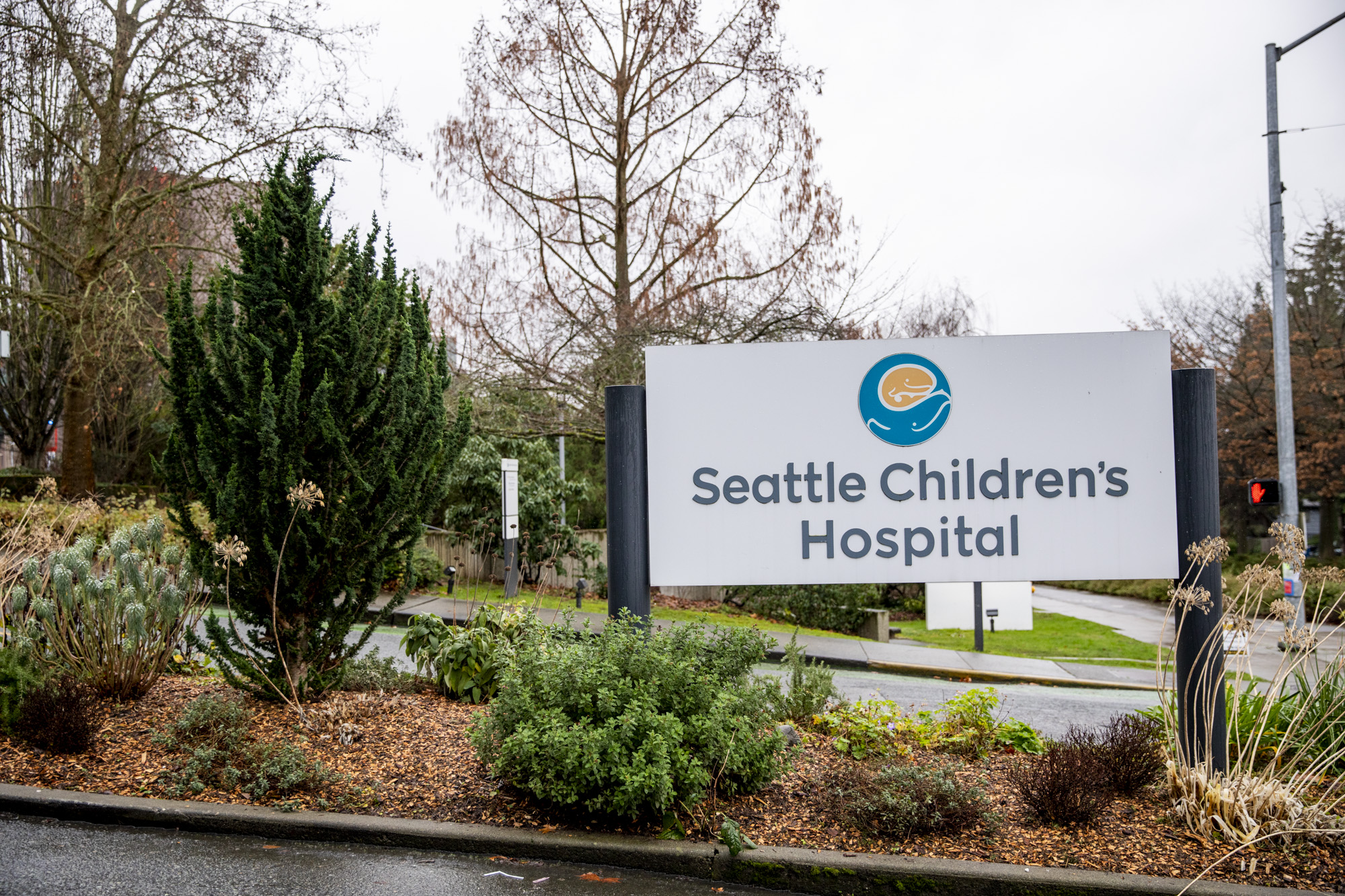 Frustration with Seattle Children’s Hospital continues to build among staff, stakeholders and community, as the institution’s leadership declines to release the findings from a monthslong investigation into equity, diversity and racism at the hospital.

That investigation was prompted by the November resignation and allegations of Dr. Ben Danielson, the beloved medical director of the Odessa Brown Children’s Clinic, which falls under the Seattle Children’s umbrella.

One member of the hospital’s Board of Trustees, Cynthia Huffman, resigned over the decision not to release the findings, according to people familiar with the action. Huffman did not immediately return a request for comment.

The decision to withhold the final report’s findings is a squandered opportunity to rebuild trust with a community still raw from Danielson’s resignation, say those who’ve been anticipating the investigation’s conclusions.

“This is a process that was supposed to be an attempt to build back community trust and rebuild a reputation that was marred by credible charges of systemic racism in the institution,” said Micki Flowers, one of the founders of Friends of the Odessa Brown Children’s Clinic Guild, the revered satellite clinic where Danielson worked.

“And, for many people, leadership’s decision to bury the findings of the assessment destroys trust and credibility,” Flowers added.

“Color me disappointed,” said Bobbe Bridge, retired associate justice of the Washington Supreme Court and longtime donor and stakeholder at Children’s. “I can't imagine what they're thinking not releasing the findings.”

The Children’s Board of Trustees has released a list of eight, broad recommendations, including more diverse hiring, better communication, more listening and committing to anti-racism, among others. The publicly released recommendations do not lay out specific benchmarks or timelines and do not detail the investigation’s findings.

The hospital said it will establish a task force by Sept. 1 to lay out more specific and public-facing metrics for success.

"Moving forward, we will act with an unwavering commitment to deliver equitable treatment of pediatric care and pursue equitable treatment across Seattle Children’s workforce while promoting anti-racism, diversity, equity and inclusion for all," CEO Dr. Jeff Sperring and board chair Susan Betcher said in a letter published Friday.

Children’s spokesperson Jennifer Morgan told Crosscut she did not have any further updates to share. Individual board members have either not responded or declined to comment.

But in a call with hospital staff Monday evening, Sperring conveyed that hospital leadership was trying to protect the confidentiality of the more than 1,000 people who participated in the investigation, according to a person who listened to the presentation.

That explanation has not sat well among those who pushed for the investigation in the first place.

“I don't know how to say in a polite way that that's bullshit,” said Abigail Echo-Hawk, a member of the committee overseeing the investigation and director of the Urban Indian Health Institute.

Echo-Hawk has read the report. She signed a confidentiality agreement from the start and is barred from speaking to its conclusions, but said she was certain more detailed findings could be released without endangering the confidentiality of those who participated. Without more disclosure, the recommendations lack context and, therefore, weight.

Gary Locke, former Washington governor and a member of the committee overseeing the investigation, echoed in an interview that the findings should be public. “To help them really achieve their stated goals and to really move forward and to make Children’s a national leader in not just diversity, but quality of care, we feel it’s important to release not just the recommendations, but also the finding statements,” he said.

The assessment of Seattle Children’s Hospital began early this year. It was set into motion following the resignation of Dr. Danielson as medical director of the Odessa Brown Children’s Clinic, a community clinic integral to the region’s increasingly displaced Black community.

Danielson’s resignation was an act of protest, he told Crosscut in clear terms. As a Black man in a position of leadership within the Children’s system, he said he had experienced and witnessed racism in the institution in both systemic and specific ways. He said Odessa Brown was used as a prop for fundraising, but was never offered the commensurate support.

Employees of color felt scared to speak up for fear of retaliation, Danielson said. In one instance, a member of Children’s executive leadership team used a racial slur toward him, then remained in his position of power for years to follow. That person has since been fired, but only after Danielson’s very public protest.

Danielson also has raised concerns about how often security was being called on patients of color, an issue that was examined internally years ago, but which hadn’t gained traction among hospital leadership. A more recent analysis from Children’s confirmed that patients of color made up a disproportionate number of so-called “code purples” in which security is called.

For families who relied on Odessa Brown — one of few clinics equipped to treat young people with sickle cell disease, a blood disorder found predominantly in Black people in the U.S. — Danielson’s resignation was an earthquake. In their eyes, he was synonymous with the clinic and near universally beloved.

Children’s “hadn't listened to him, had sort of shunted him aside and put him on a pedestal vis-à-vis the African American community in Seattle,” said Jon Bridge, retired co-CEO of Ben Bridge jeweler and husband of Bobbe Bridge. “He was their token, even though obviously he was doing a superb job at Odessa Brown.”

In an interview, Danielson said the energy following his resignation was palpable, with talks of protests and rallies and community backlash. But that momentum was set aside upon the hiring of Covington and Burling, a law firm led by former U.S. Attorney General Eric Holder, to conduct an assessment of Children’s.

“This whole process was a substitute for other things that could have been happening,” he said. “And out of some level of faith, many people put their own ideas on hold in order to respect this process.”

Now, Danielson said, “I feel lied to. I think people have been lied to.”

Echo-Hawk said she put her own credibility on the line on behalf of the investigation. If the findings are not released, she said, she will regret the seven months she spent overseeing its completion.

Whether or when Children’s might make the findings public is still unclear. Locke told Crosscut he believed that Children’s was still considering doing so, although he didn’t have deeper insight into that possibility.

Sakara Remmu, who has spoken at length about her son’s death at Children’s, said the next step must be the release of the findings. “This is not a joke,” she said. “This was not optional. This is not an elective. This is the heart of it. We absolutely demand immediate release and full accountability.”

For some, including Danielson, the Children’s actions of the past several days have created irreversible damage. Bobbe Bridge said that Children’s can still remedy the issue by releasing the findings.

However, in the event it does not, Jon and Bobbe Bridge didn’t rule out donors withholding contributions or calling for new hospital leadership.

“It's a community asset so we don't want to choke that off,” said Bobbe Bridge. “But, you know, leverage would have to be brought in order to change leadership.”