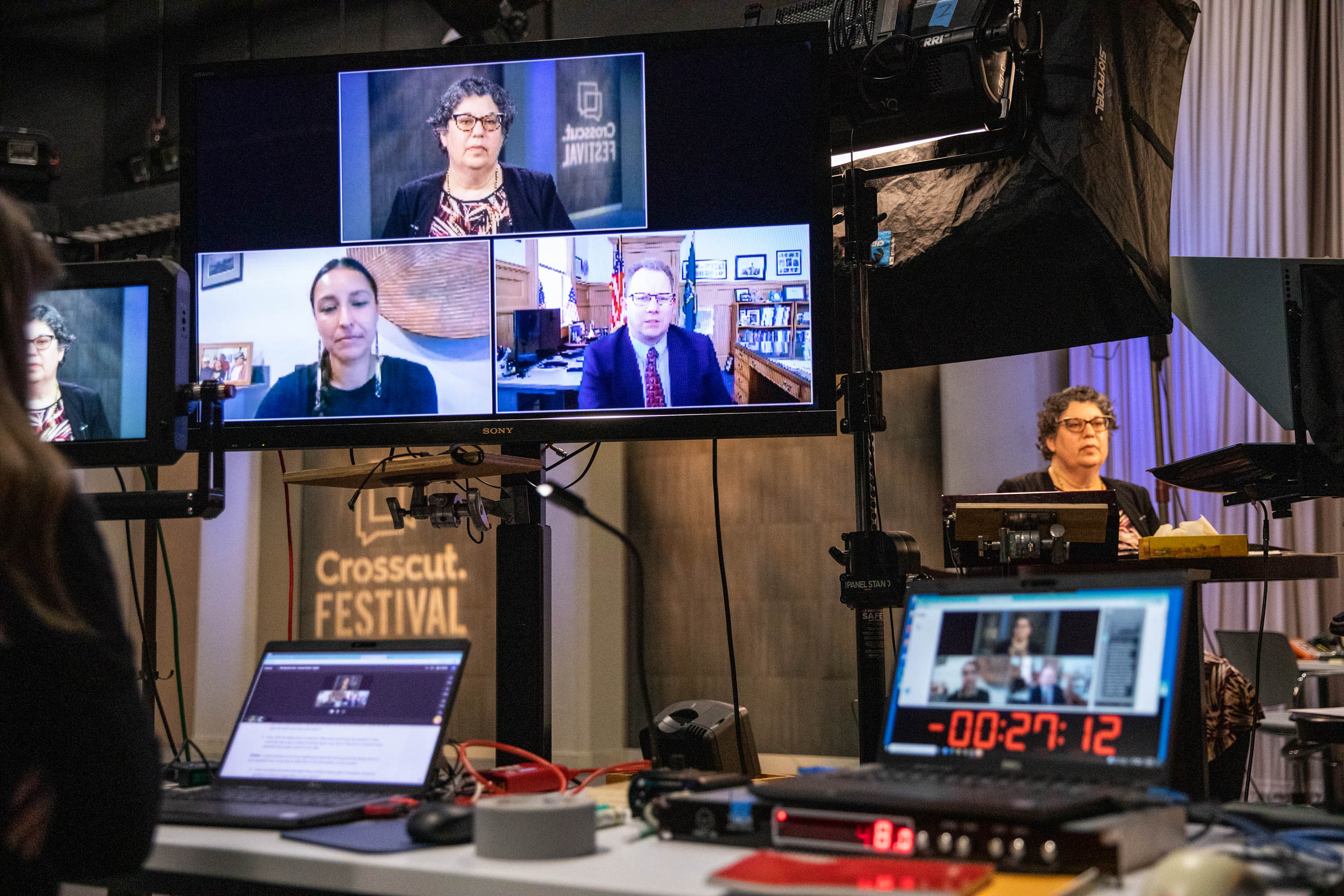 While Washington schools were able to pivot to address some of the emergencies that came into focus during the pandemic, many systemic inequities remain, two education leaders told a Crosscut audience this week.

In the Crosscut Festival's panel called "The Education Crisis," Uti Yamassee Hawkins, vice president of the Seattle Education Association, and Chris Reykdal, state superintendent of public instruction, agreed on the top items of a to-do list for education policy: more attention to student mental health, more money for technology and health, a new, more direct approach to talking about institutional racism and the students’ lived experiences.

Students and teachers “are having those conversations about how education coincides with their lived families' experiences, what support means with their families, at home — from both sides, as educators and as students,” said Hawkins, who is a consulting teacher with the Seattle Public Schools.

Reykdal said education leaders need to get ahead by addressing the existing questions of inequity, which were amplified by the pandemic.

For example, when the pandemic hit, the inequality of internet connectivity throughout the state was brought into sharp relief — both through families who couldn’t afford the technology in their homes, and through families who lived in rural areas ignored entirely by broadband companies.

“So there's just one aspect of it — this idea that we often know our deficits and we don't address them until crisis,” Reykdal said. “So what inspires me is, ‘What is the deficit we're in now that we know we're going to hit in the next crisis?’ And I guarantee you it's economic inequality. It's racial inequality. It is definitely a question of mental health for young people. We already know it, so we ought to get to solving that right now before the next crisis.”

The two education leaders disagreed on how much control Washington state has in implementing lasting educational change.

Reykdal said that while the state successfully addressed some of the crisis needs of schools during the pandemic, such as additional funding for laptops or staff, lawmakers haven’t always taken the steps to make those changes permanent, leaving adoption and funding up to individual districts.

Hawkins argued that there is still much the state can do to change what is systemically racist or oppressive about education. 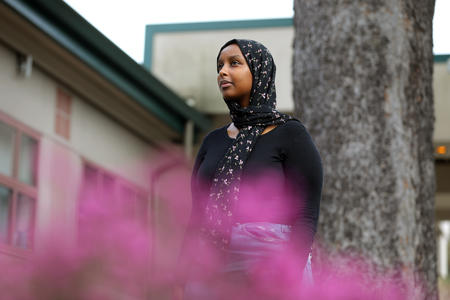 Podcast | How ‘grace’ became the word for some WA educators

Early in the pandemic, many teachers and administrators gave student well-being priority over academic performance. Some never stopped.

They also agreed that the focus on the learning loss as measured through testing is a mistake.

“What didn't happen was some significant setback for fourth graders who are suddenly reading at the second grade level,” Reykdal said.

Reykdal said that relying on testing alone is a systemic error in education.

“It's that we've got an entire culture of folks who have built a narrative that you can define an entire education experience or define the effectiveness of a teacher by a standardized test score, and it's just fundamentally wrong,” he said. Testing should be used, he said, to identify where educational inequities occur.

During his tenure as state superintendent, Reykdal has asked the Legislature to de-emphasize the importance of testing, and has pushed for different ways to judge how students — and their teachers — are doing.

While it’s important to check on academic progress, “we do that every day. Professional educators are amazing. They have assessment tools to do that,” he said. “We're spending tens of millions still on formal assessments that don't mean anything because we don't respond to it in a kid-by-kid way. We do a systems look.”

Hawkins said the focus on tests dismisses the students’ resilience, as well as what they now expect from schools.

“They have prioritized and come about with very strong voices into what they want their education to look like now,” she said.

And the pandemic and distance learning allowed a lot of students to connect their home life, culture and lived experiences to their education in a way that the long-established, in-person school didn’t always allow before, Hawkins said.

“Students want to bring those conversations forward more openly now, and if we don't harness that, then we are suppressing their voices,” she said.

Podcast | How ‘grace’ became the word for some WA educators

Early in the pandemic, many teachers and administrators gave student well-being priority over academic performance. Some never stopped. 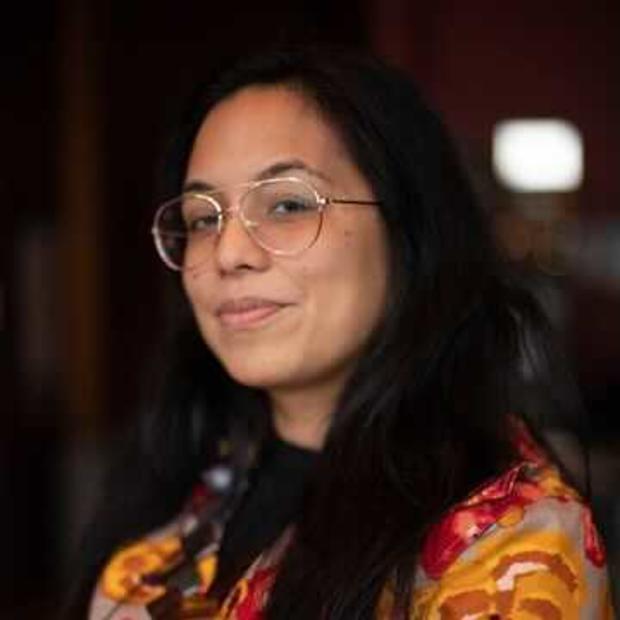