Joe Kennedy expects to return for the 2023 season — but the prayer case's impact could go far beyond the high school football field. 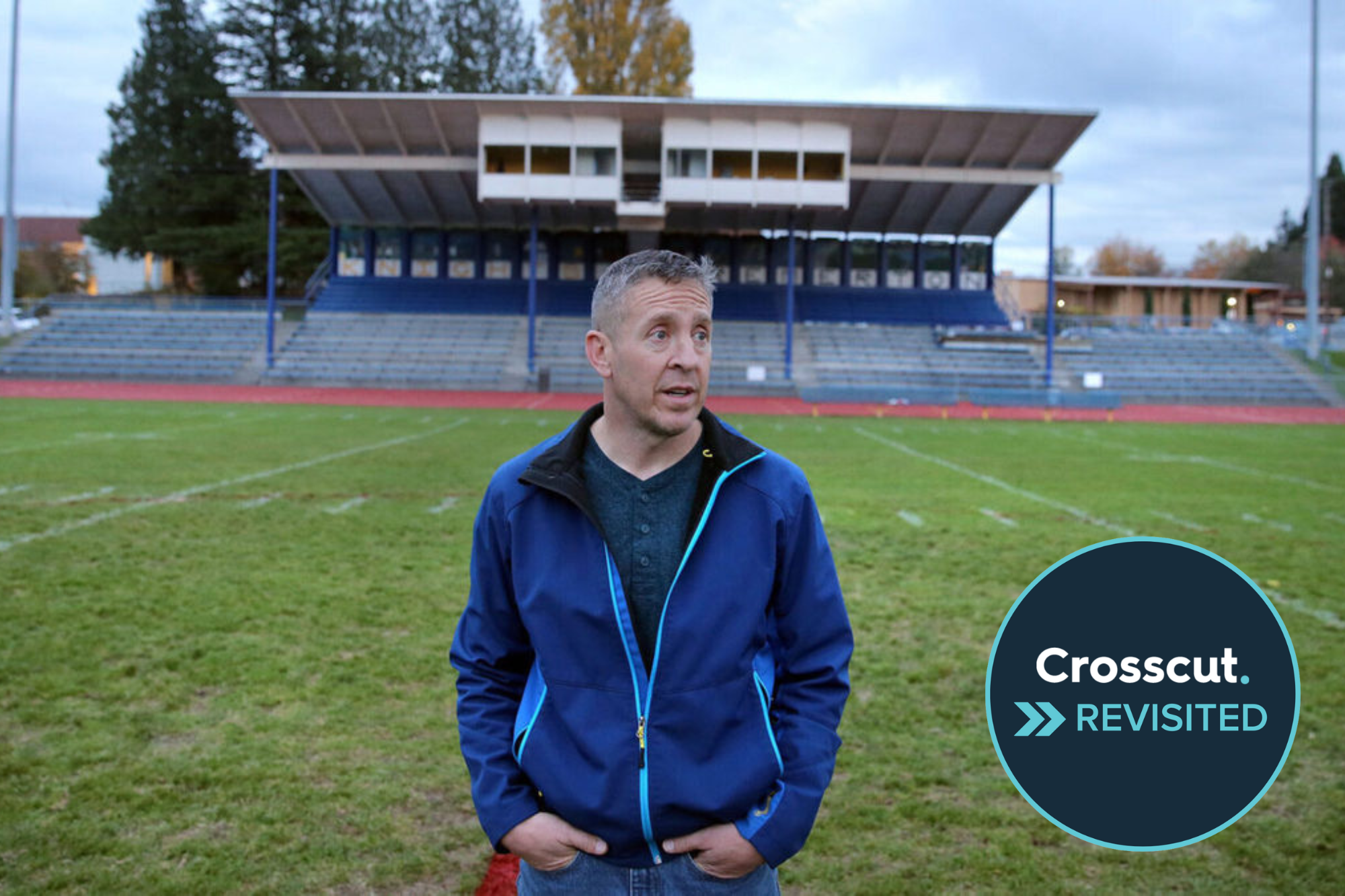 Bremerton High School’s 2022 football season came and went without Coach Joe Kennedy, six years after the assistant coach lost his job after praying on the field after games.

But by spring 2023, Kennedy could be back on the sidelines, after the U.S. Supreme Court ruled in July that the Bremerton School District had violated Kennedy’s First Amendment rights of free speech and the exercise of religion, which allows school employees to practice “private personal prayer” on the field.

A lower court in November approved an agreement that the Bremerton district had to offer Kennedy his old job back by March 15, 2023 – the result he said he wanted all along.

Kennedy v. Bremerton School District is already setting the stage for future disputes over prayer on public school campuses throughout the nation.

In an opinion column for Fox News, Kennedy reiterated that he was eager to return to coaching in the spring, a typical time for a football coach to prepare the team for the upcoming season. The district will also be responsible for Kennedy’s legal fees in the seven-year conflict.

The Bremerton School District said in a statement that it will fully comply with the court’s order, but remains “steadfast in its commitment to respecting the rights and religious freedom of students, families, and school staff, and to keeping football games, and all school events, safe for the students we serve.”

The case gained national prominence as it progressed through the court system, with Kennedy’s and the Bremerton School District’s causes being taken up by national law firms that recognized it as a potentially precedent-setting religious-freedom case, which could show the effect of the U.S. Supreme Court’s first year with a strongly conservative majority.

Kennedy was represented by First Liberty, a Texas-based legal nonprofit. The organization represents clients who believe that the government or their workplaces have violated their rights to religious freedom in various ways, including restrictions on public demonstrations of religion, requiring business owners to serve individuals regardless of sexual orientation or requiring military members to take vaccines to keep their jobs. First Liberty is currently representing two former Alaska Airlines employees who say their employer discriminated against them for having religious objections to the Equality Act, a federal law against the discrimination of LGBTQ+ individuals.

The Bremerton School District’s case was taken up by Americans United for Separation of Church and State, whose representatives told Crosscut many of the school cases it takes up involve parents and students who feel that religion has been imposed upon them by a school authority figure or activity. Americans United argued that the First Amendment forbids government from favoring one religion over another, and allowing authority figures to pray at school could put pressure on students who don’t practice a teacher or coach’s religion.

At issue was whether the Bremerton School District administrators violated Kennedy’s rights when they asked him to stop praying with players on the 50-yard-line after games, which Kennedy said he had done regularly since he started coaching at the high school.

The district asked Kennedy to pray in a more private location, but he eventually took his case to the local media, stirring up a circus during the 2015 season. During one game, members of the public rushed the field to pray alongside Kennedy. At another, a group of Bremerton High School students invited Satanists to pray on the field.

When the district suspended Kennedy with pay in 2015, district administrators said in an announcement at the time that his actions possibly violated the First Amendment’s establishment clause, which states that the government will not favor one religion over another. Kennedy did not apply to continue his football contract with Bremerton High School the following year, though his lawyers argued that it was the same as being fired.

Kennedy and his lawyers maintain that he had always been engaged in a personal prayer and never asked players to join him. However, administrators told lower courts that his postgame pep talks to his players on the field included religious language, and that he invited players on other teams to join him at the 50-yard line. One atheist player reported feeling that he had to participate because “he feared he would get less playing time if he declined.”

The Supreme Court justices sided with Kennedy 6-3, maintaining that his religious practices constituted private prayer and thus were protected by the First Amendment.

The Kennedy decision is already having ripple effects. First Liberty is currently arguing a case against the Florida High School Athletic Association, which declined a request to say a prayer over the public address system at a state championship game on a public school field between two Christian schools. The case is currently in the 11th Circuit U.S. Court of Appeals, after a judge ruled in April in favor of the league and against the private school.