Whether Mukilteo high schoolers must read Harper Lee's 'To Kill A Mockingbird' was just one of this year's controversies over classroom literature. 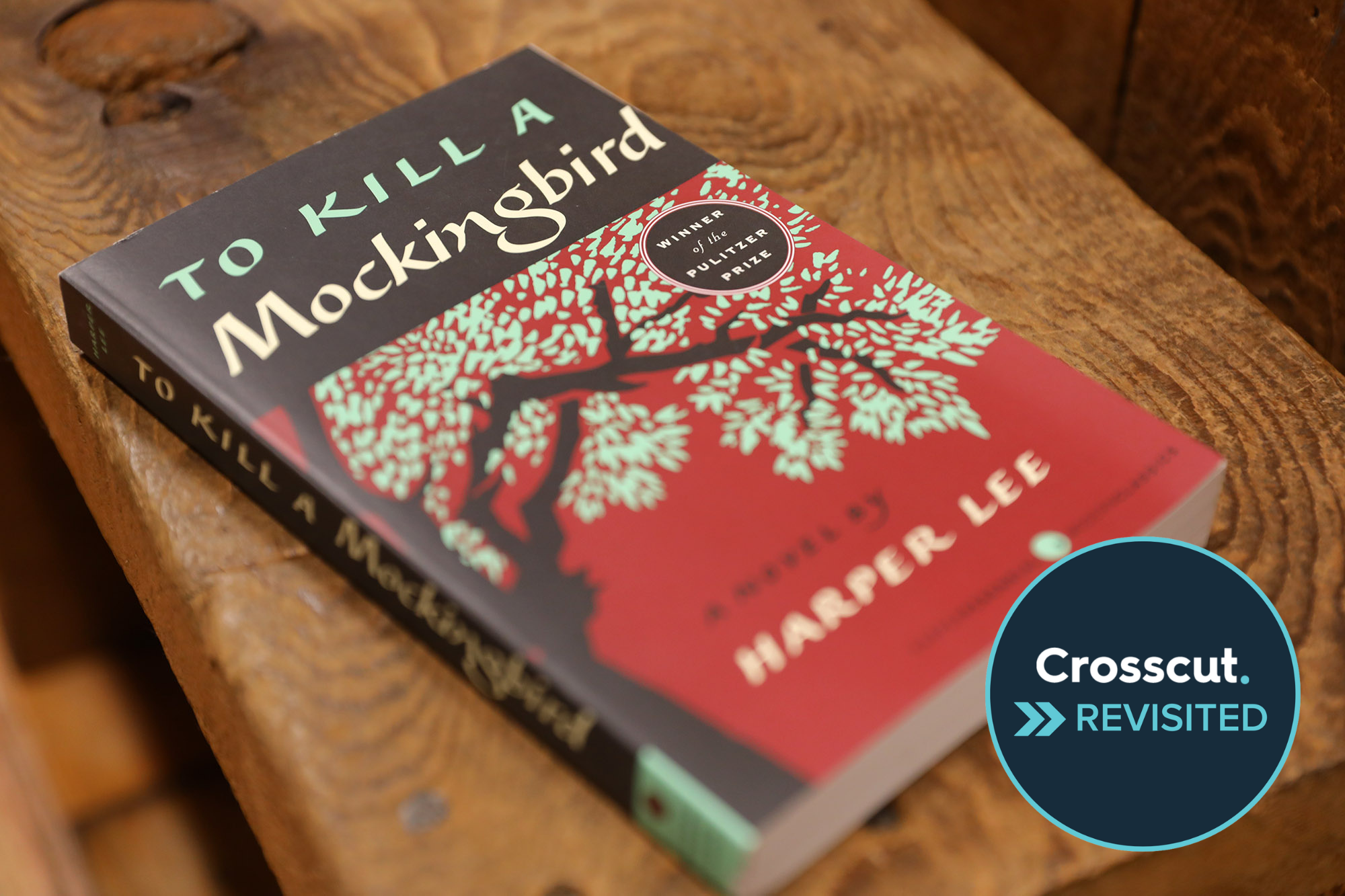 A Mukilteo School District committee believed the way race is addressed in Harper Lee’s "To Kill a Mockingbird" was problematic for students. (Genna Martin/Crosscut)

To set the record straight, the Mukilteo School District did not debate a ban of Harper Lee’s novel To Kill a Mockingbird in 2022. But the decision in Mukilteo to remove Mockingbird from its ninth-grade required reading list came amid a growing number of challenges on what books should be allowed in schools as well as a larger reckoning on how to talk about racism in K-12 classrooms.

The Snohomish County school district in January removed the book from its required reading list after teachers and students told the district that the novel caused harm to students of color. Teachers in the Mukilteo district can still choose to assign the book in their classrooms.

The teachers’ and students’ objections included concerns that characters in Mockingbird frequently use the N-word while no character explains that the slur is derogatory; that the Black characters are not fully realized; and that the book romanticizes the idea of a “white savior” in the often-lionized character of Atticus Finch, the narrator’s father who is a lawyer.

Lee’s text has been far from buried lately – for example, in October, Seattle’s Paramount Theater hosted a touring production of Aaron Sorkin’s 2018 stage adaptation. Discussions of Lee’s work continue to grapple with its themes of racism and privilege. Sorkin has said he tried to veer from Lee’s original text to more prominently feature the voices of two Black characters.

Mukilteo wasn’t the only district to face a debate over books in schools recently. In the Kent School District, a community complaint led to district administrators recommending the banning of an LGBTQ+-themed book from a middle-school library citing profane language and descriptions of sex. The Kent school board overruled the administrators’ decision and kept L.C. Rosen’s Jack of Hearts (and Other Parts) available to middle schoolers at its libraries.

Also, a year ago, the Walla Walla Public Schools’ board met to discuss and vote on the decision made by the library review committee to keep four books: Gender Queer: A Memoir, The Hate U Give, All Boys Aren’t Blue, and The Bluest Eye. The books were challenged by district parents who complained about their explicit descriptions of sex or drug use. The Walla Walla school board unanimously agreed with the committee’s recommendation to leave all the books in place.

Public and school libraries faced a growing number of book challenges in 2021 and 2022, according to the American Library Association, including more than 600 challenges in the first eight months of 2022. Many of those challenges have been fueled by conservative groups objecting to descriptions of sex and LGBTQ+ themes.

The challenges to Mockingbird over the years have been different, the ALA reported, with objections including its use of racial epithets and complaints that the book is “degrading to African Americans.” Those who challenge the books often include students and parents of color, who say the book’s controversial themes frequently are handled inadequately in middle and high school classrooms.

Mockingbird has remained one of the most controversial titles in classrooms since it came out in 1961, when it won the Pulitzer Prize for fiction. It was also adapted into an acclaimed movie starring Gregory Peck, and has been produced for the stage multiple times. In 2018, a national survey touted it as America’s #1 best-loved novel, but it is also one of the most challenged in schools.

Educators who criticize Mockingbird say that in the 60 years since it was published, other novels centering the experiences and viewpoints of Black people in depicting the Jim Crow South have become available for teachers and students — instead of one that focuses on the experience of a white child learning to recognize racism.

Mockingbird is about the coming of age of 6-year-old Scout Finch, who as an adult looks back on how her neighbors and fellow townsfolk react to her father’s defense in court of a Black man accused of rape in a small Southern town in the 1930s.

The book, published amid the Civil Rights movement, astutely paints a portrait of the systemic racism and other bigotry embedded in the fictional town – but does so solely through the eyes of a very young girl who doesn’t yet possess the language to name and criticize it. Scout also idolizes her father Atticus in a way that some critics say romanticizes personal responsibility in a racist world instead of addressing systemic racism. Lee’s narrative also frames the perspectives and experiences of the characters who are facing the town’s prejudices, including the accused man Tom Robinson, primarily through Scout’s eyes.

Geoffrey Glover, an English professor at the University of Pittsburgh, who specializes in African American literature and 20th-century American prose, told Crosscut earlier this year that Mockingbird is worth teaching as a way to introduce those exact criticisms and questions into the classroom, and suggested pairing Lee’s novel with novels by Black authors such as Ralph Ellison, Ann Petry, Angie Thomas and Walter Dean Myers.