Saving Washington: The case for investing in light rail now 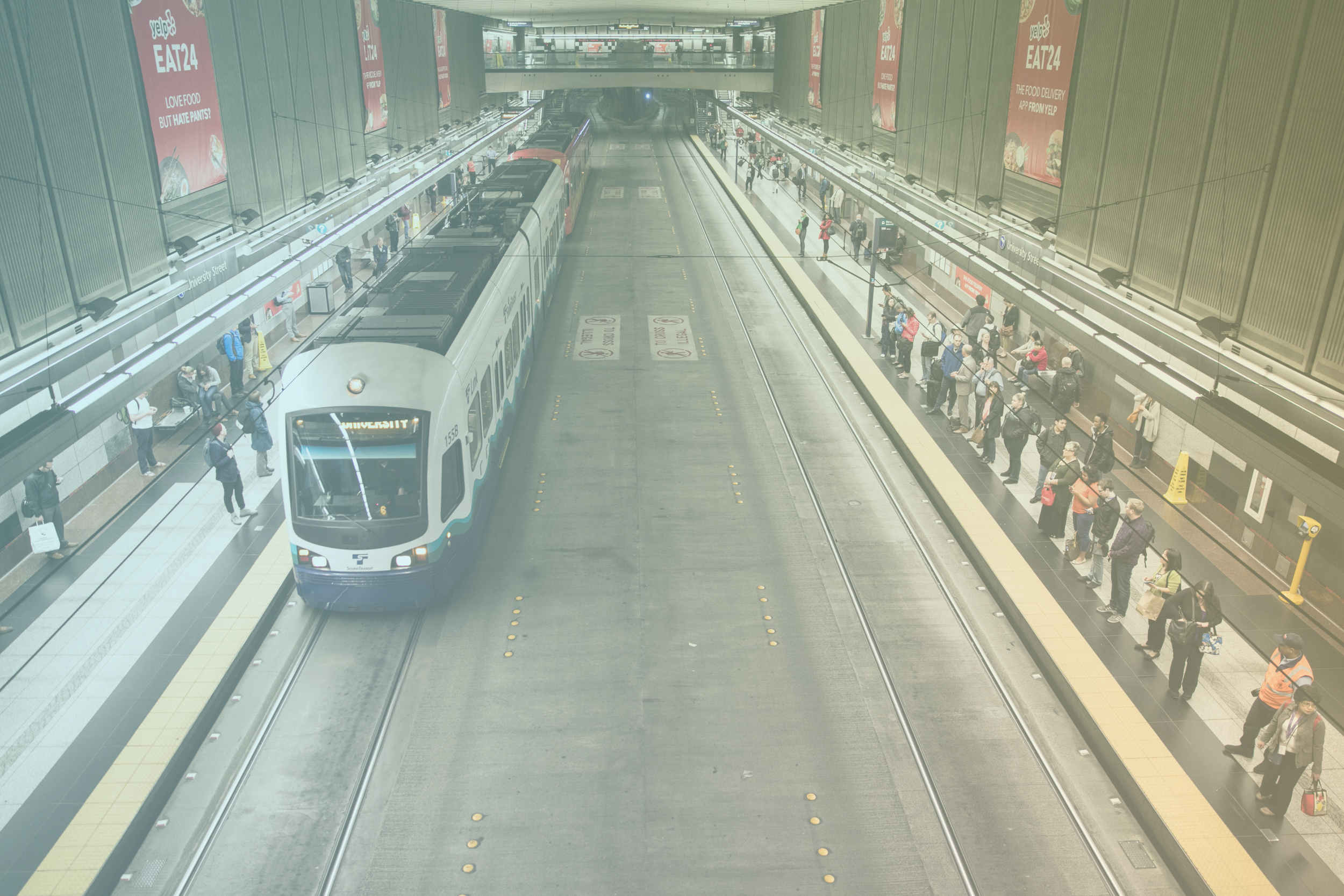 Jessyn Farrell is a senior vice president at Civic Ventures and a former Democratic state representative of the 46th District.

We will face difficult choices in the months ahead, as we mitigate the economic fallout of the COVID-19 crisis. Most will be tempted to retreat in the face of recession, putting capital investments on ice and cutting social services that represent the last resource for thousands. But this will only make our economy worse. Instead, we must charge forward with big, aspirational plans that support working families, solve existing problems in our region and help grow our economy.

Investing is exactly what economic crises call for. And we have the perfect mechanism to make big investments fast by accelerating the construction of our light rail system.

Look to history: When unemployment levels hit a record high in the early 20th century — a record we could break in the coming months — we didn’t retreat; we invested. Through Franklin D. Roosevelt’s Works Progress Administration, we undertook massive national infrastructure projects that modernized America and clawed us out of the Depression. We built dams that powered our cities and bridges, railroads that brought our goods to international markets and roads that connected us. We created jobs for 8.5 million people. We put the country to work and created stimulus.

Why did this work? Because the leaders of that time rejected austerity. They knew depriving an already crippled economy wouldn’t save America. Instead, they invested with boldness and urgency.

It’s time to create our mini-WPA by accelerating the Ballard-West Seattle light rail. We can create jobs, benefits and good wages for thousands, help solve one of our biggest transportation problems and help save our economy. And we can do it fast: build it through the underutilized 99 tunnel, breaking ground immediately and completing it by 2025, a decade ahead of Sound Transit’s plan.

We can’t shelter in place from the economic crisis. But we can outbuild it. 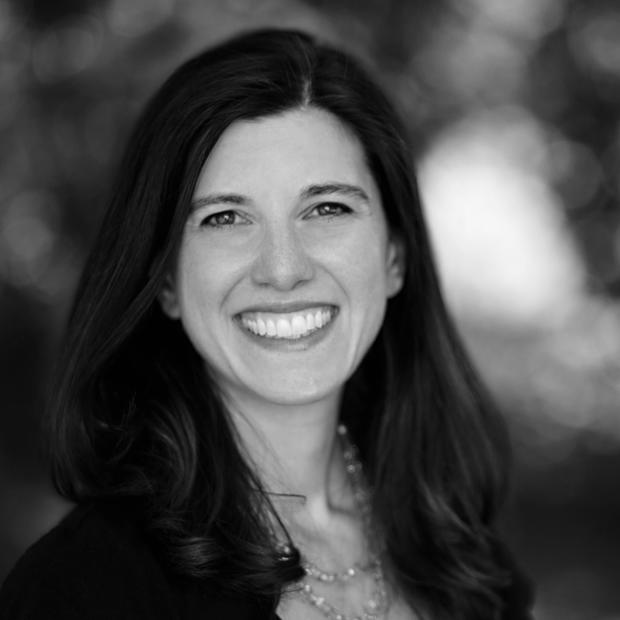 Jessyn Farrell is a senior vice president at Civic Ventures and a former state representative of the 46th District.