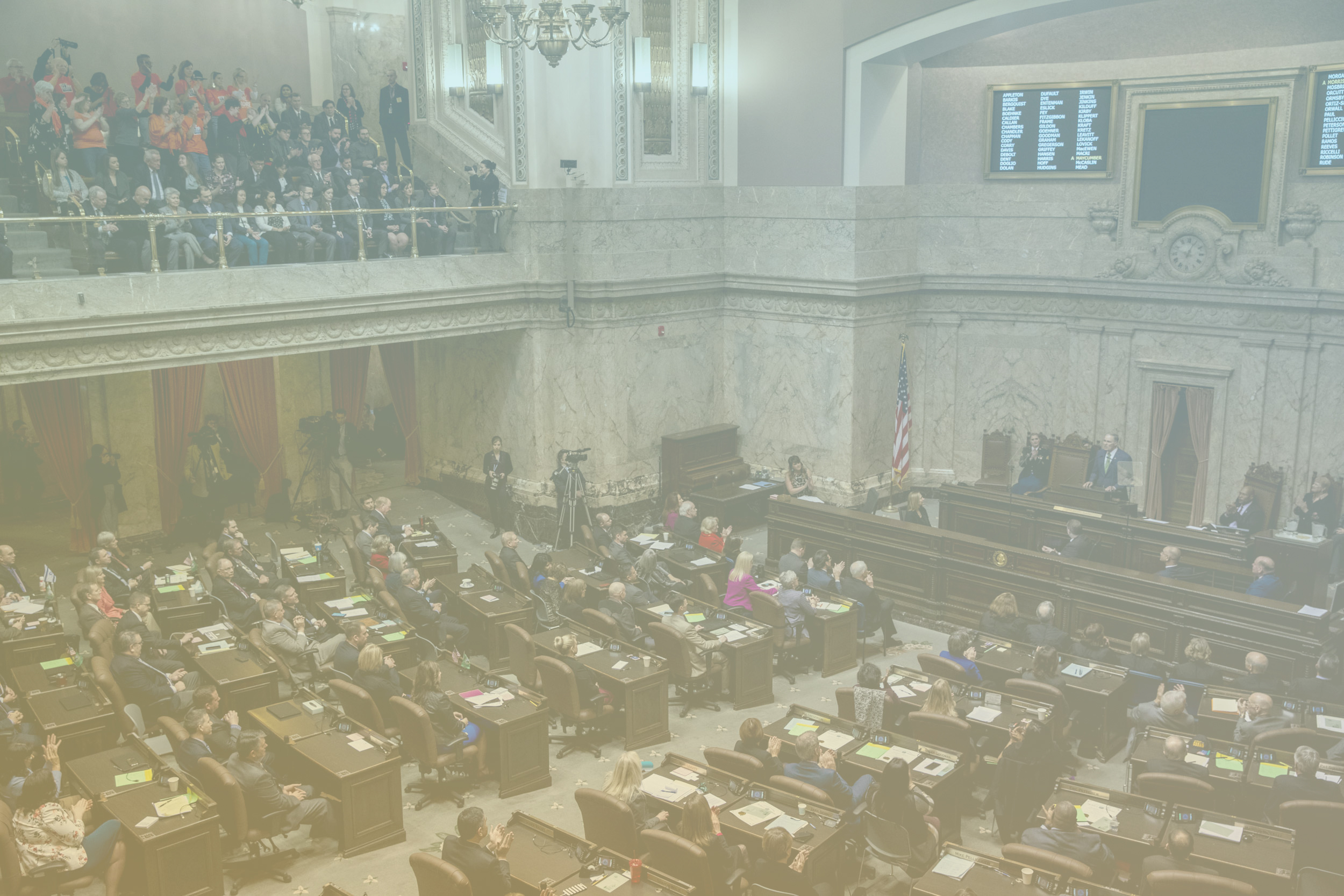 Jacob Vigdor is a professor of Public Policy and Governance at the University of Washington. (These opinions reflect his personal views and not those of the UW or any state agency.)

When an economic crisis hits, our state and local governments are in a bind. Revenue goes down. When consumers stop spending, the state stops collecting sales tax revenue. When businesses stop selling things, they stop sending in business and occupation tax payments.

Even as revenue plummets, the state’s need to spend goes up. State assistance — in the form of unemployment benefits, AppleCare and other supports — could literally be a matter of life or death for families in an hour of great need.

The federal government is in a similar bind, and it’s responding the way economists would recommend: with deficit spending. In a crisis, deliver help and worry about paying for it later, when life has returned to normal.

Our state government can’t do that. In 2012, the Legislature passed a law requiring the state’s budget to be balanced. If we follow that law now, it will mean forcing the state to deliver less help at a time when help is most required, or placing ourselves at the mercy of the Trump administration to deliver a federal bailout. It will compound a public health and economic disaster.

So let’s repeal that law. Or at least suspend it temporarily.

Let’s go back to the first 123 years of state history, when we allowed government the option to borrow in times of crisis with a promise to repay. We always made good on that promise, and we will again. 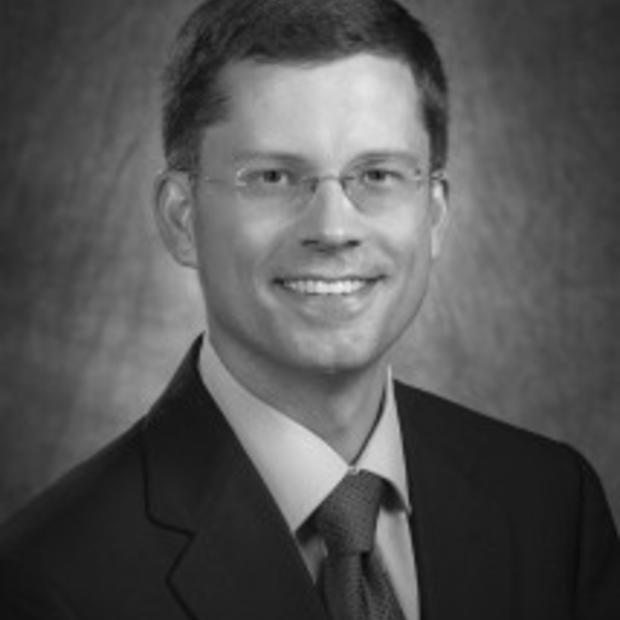 Jacob Vigdor is a professor of Public Policy and Governance at the University of Washington.