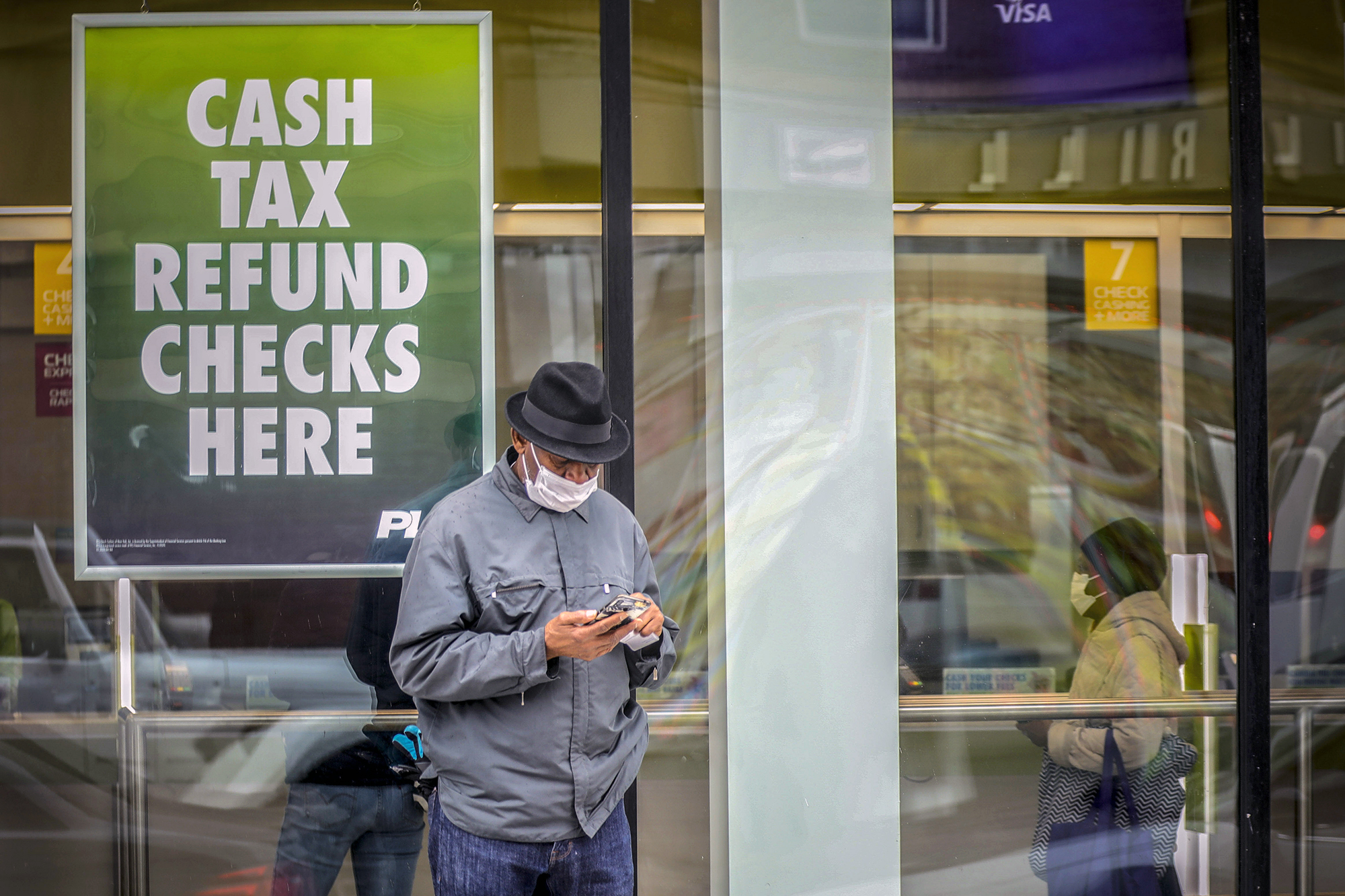 A man wearing a face mask due to COVID-19 concerns stands outside a check cashing service center New York City. While some businesses have received government loans and millions of U.S. workers have received stimulus checks, many smaller businesses and non-profits have been left out in the cold. (Bebeto Matthews/AP)

In January, Seattle was smack in the middle of the first outbreak of the coronavirus. Now, nearly four months later, almost 37 million Americans across the country have lost their jobs. The official unemployment rate for April hit 14.7%.

This staggering number will likely increase; some believe unemployment levels could reach 30%. That is higher than the unemployment peak of the Great Depression, in 1933, when 24.9% of American workers were without work.

Our challenge now is to protect workers and their employers so together they can return to work as soon as it is safe and begin our economic recovery.

Read more about how the coronavirus is impacting the economy.

This catastrophic crisis calls for bold, innovative and collective thinking. Instead of relying on traditional unemployment insurance — which pays a portion of a worker’s salary, requires workers to apply for coverage and, harmfully, eliminates work-based health plans — a voluntary national program that prevents mass unemployment in the first place and allows workers to maintain their job-based health insurance would be far better.

U.S. Rep. Pramila Jayapal, D-Seattle, is trying to persuade her colleagues to adopt just such an approach in her Paycheck Guarantee Act, designed to preserve jobs, block mass unemployment and prevent further and long-lasting economic collapse.

Under Jayapal’s proposal — the concept has bipartisan support, and similar legislation has been proposed in the Senate by liberals and conservatives — the federal government would provide payroll funding grants directly to those adversely impacted by the pandemic, including businesses and nonprofit organizations large and small, state and local governments, independent contractors and gig workers. These grants would be especially necessary for small businesses, child care providers and local journalism outlets — all essential services.

The size of the grants would be based on the amount of revenue lost from gross receipts. A company with gross receipts revenue at 50% of normal, for example, would receive a grant equal to 50% of their payroll, enabling the company to retain workers with annual salaries of $90,000 or less, a salary cap that covers middle- and low-wage American workers. These grants would include an extra 25% to help the employer cover basic operating costs, such as rent and utilities. Under Jayapal’s plan, these payroll grants would be available until the nationwide unemployment rate remains below 7% for three consecutive months. (The rate was 4.4% in March.) The Senate proposals would change these various thresholds to cover fewer or more workers.

We can look to other countries to see how a paycheck guarantee program might work here. First implemented by Germany during the Great Recession, it has been quickly copied during this pandemic in Australia, Denmark, France, Ireland, the Netherlands, South Korea and the United Kingdom. European countries have so far experienced much lower unemployment spikes compared with our double-digit surge.

America hasn’t faced this type of crisis since the pandemic flu of 1918 — another invisible enemy that caused broad and devastating harm, systemic failures in public health readiness and a crippling loss of life. Our typical response would rely on unemployment insurance, government subsidies for essential businesses and even tax cuts.

But there is a better response. A response focused on preserving jobs, not just helping workers who have already lost theirs. A response that creates a springboard to recovery, not just a safety net for those who have already fallen. A response driven by the collective good, recognizing that we all benefit when our workers, businesses and economy remain strong and intact.

While the cost of Jayapal’s Paycheck Guarantee Act will be significant — approximately $100 billion per month — the benefits and savings would be far greater. The workers who keep their jobs would keep paying taxes, keep their health insurance, not have to apply for unemployment insurance, Medicaid or food stamps, and would be ready to power a recovery when the economy reopens.

Professor Victor Tan Chen of Virginia Commonwealth University has written about what he calls an “economy of grace.” Such an economy centers on what’s best for the common good and understands that our “society possesses enough wealth to provide for all.” Chen’s research explores the value of a job for personal fulfillment and the devastating psychological blow that comes with unemployment. His book, Cut Loose: Jobless and Hopeless in an Unfair Economy, documents the plight of auto workers during the Great Recession, comparing workers in Detroit with those across the Detroit River in Windsor, Canada. The Canadian workers fared far better because their government swung into action, immediately setting up peer-managed “action centers” that proactively helped laid off workers find new positions or begin new skills training. Canada created a springboard to propel workers toward new jobs. We put out a safety net — albeit a flimsy one — to catch the workers as they fell.

As the coronavirus continues to claim lives and jobs, America faces a choice. We can practice business as usual, relying on the ways and means of the past. Or we can follow the experience of other countries and proactively protect workers, their employers and our economy by creating a new springboard for economic growth and sustainability through policies like the Paycheck Guarantee Act.

As Congress considers additional relief measures, let’s give workers their paychecks, get our economy moving forward again and prevent even greater loss. 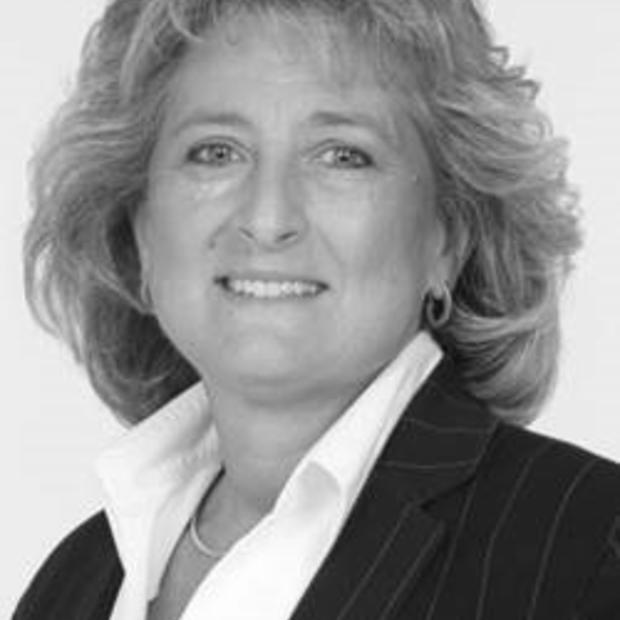 Gladys Gillis is the owner of Starline Luxury Coaches in Seattle. 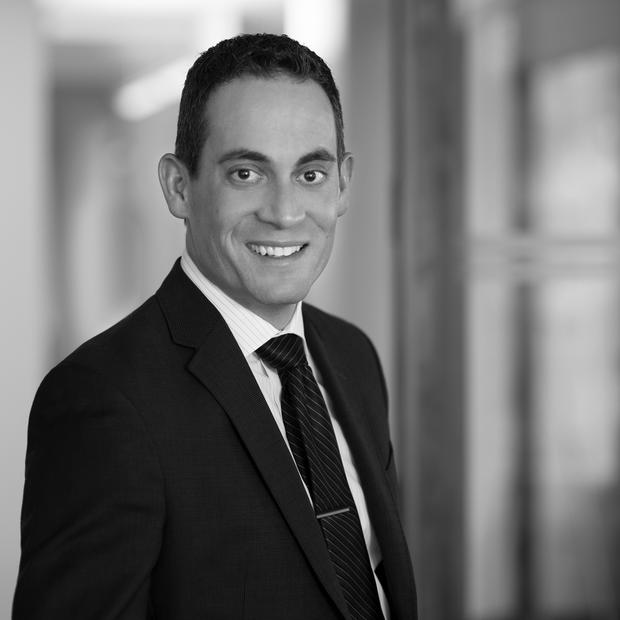 Jon Scholes is president and CEO of the Downtown Seattle Association.