Rural-urban polarization is growing, the Democratic civil war continues and other lessons from the Aug. 4 primary. 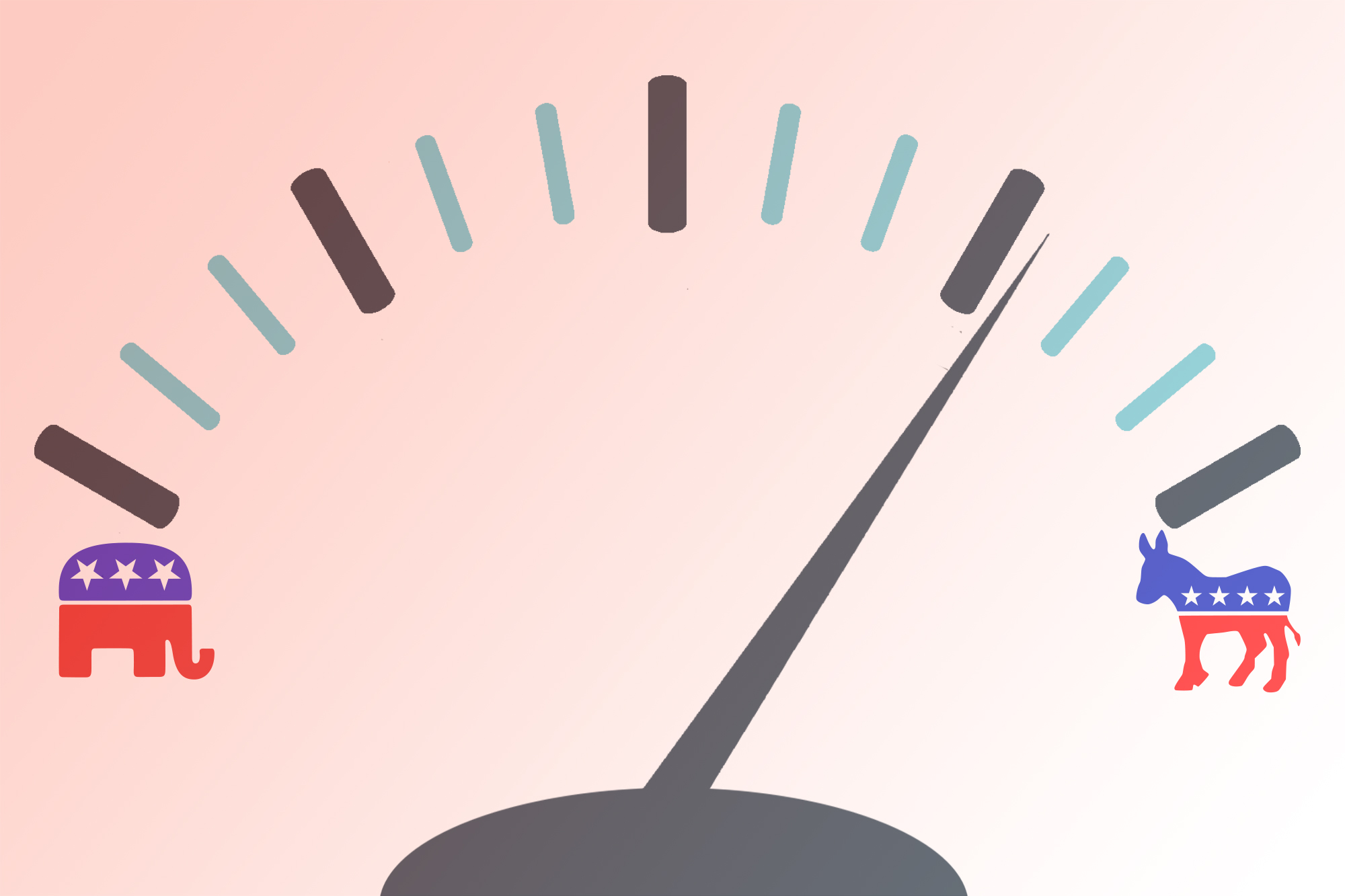 There are still hundreds of thousands of ballots to be counted, but the important takeaways from the Aug. 4 primary election are becoming clear:

Let’s deal with the basic partisan horse race facts first. Gov. Jay Inslee will be comfortably reelected. With 37 names on the primary ballot, he still received over 50% of the vote. Loren Culp, the Trump-supporting, law-defying police chief of Republic, won’t have the money, the team or the message to seriously challenge the governor.

Democrats will again firmly control both chambers of the state Legislature next year. Based on primary results, there are only three really competitive Senate races heading into November. Two of those seats are held by Republicans. There are only 10 competitive House races; six held by Republicans, four by Democrats. Democrats currently hold a 29-20 majority in the Senate, and a 58-40 advantage in the House, so again, the only question is how big the Democratic majorities will be.

At the federal level, seven of our nine incumbent House members will be easily reelected. No Republican who is not an incumbent made it through the primary; that means the race to fill the open seat in the 10th District will be between State Rep. Beth Doglio from the progressive wing of the Democratic Party and former Tacoma Mayor Marilyn Strickland, who is viewed as a moderate. In southwest Washington’s 3rd District, Republican incumbent Jaime Herrera-Beutler is facing a serious challenge from Democrat Carolyn Long, but appears to be in a strong position coming out of the primary. And, finally, in the 8th District, Democratic freshman Kim Schrier comes out of the primary looking surprisingly vulnerable, having polled less than 45%. In both races the Republicans are benefiting from the GOP’s growing strength in rural areas.

All across America, the blue cities and suburbs are getting bluer, while the red rural areas are becoming a deeper red. Herrera-Beutler is doing better in this primary than she did in the general election two years ago; although her percentage of the vote in Clark County — suburban Portland — remains basically unchanged, she is getting three to five more points in the seven small town and rural counties that make up the rest of her district. Schrier, likewise, is winning the King County portion of her district by the same amount as she did in 2018, but is faring worse in the rural parts of her district. On the flip side of the equation, Kim Wyman, who received 41% of the vote in King County in 2016, is under 38% so far in this primary.

Two legislative districts perfectly illustrate this trend. In January 2016, Republicans controlled all three seats in Federal Way’s 30th Legislative District. Today Democrats hold all three seats. This year, both House seats are open in the 30th, and Republicans are not even making a serious effort to contest them. The King County suburbs are now completely blue.

And then there is the 19th District, which spans Wahkiakum, Pacific and parts of Cowlitz, Lewis, and Grays Harbor counties. For decades, these timber industry-dominated rural areas were strongly Democratic. But the mills have mostly closed, times are hard and now this is Trump country. In this primary, Republicans outpolled Democrats in all three 19th District seats. The coast is becoming red.

Republicans point to the 19th as an example of how rural strength can offset suburban decline. But the math doesn’t work. The 19th is the one and only example in Washington state of a rural district that is trending from blue to red. The Democratic advantage in central Puget Sound is too big for Republicans to overcome in the rest of the state, and that advantage is going to increase in 2022, when redistricting will surely shrink the number of rural districts.

For decades, the battlegrounds in Washington state were mostly in the King, Pierce and Snohomish county suburbs. Pierce County’s 28th and 25th districts are still competitive. And Democrats are challenging for seats in the 6th District, west of downtown Spokane. The other hot races are at either end of Interstate 5, in Clark, Island, Skagit and Whatcom counties. Coming out of the primary, Republicans are slightly ahead in many of these races, but that does not change the fact that these have all been Republican seats now in danger of flipping. Republicans are in the minority and still largely playing defense.

This primary also highlighted the state of play in both parties. On the Republican side, the moderate old guard establishment, led by Slade Gorton, Dan Evans and Rob McKenna, tried to rally support for two moderates running statewide, Raul Garcia for governor and Mike Vaska for attorney general. Both were crushed in the primary. The Republican base has been fully Trumpified. They seek out the most conservative candidates and reject anyone who defies Trumpist orthodoxy. There is no real battle now within the GOP.

The Democratic civil war, on the other hand, continues to intensify. Perhaps the hottest legislative race in the state is the Senate race in the 5th District, east of Lake Sammamish. Moderate incumbent Democrat Mark Mullet is in a dead heat race at this point with progressive Democrat Ingrid Anderson. In the Tukwila area, incumbent State Rep. Zack Hudgins was outpolled in the primary by a progressive challenger. There are two or three more legislative races in Seattle that will pit Democrats against Democrats. The races for lieutenant governor, between Heck and Liias, and the open seat race in the 10th Congressional District, between Doglio and Strickland, will also be viewed as contests between moderate and progressive Democrats. The battle for the soul of the Democratic Party continues.

Washington’s election system is unique. We have no party registration and a primary that puts everyone on the same ballot, with the top two moving on to the November general election, regardless of party. Decades of experience have taught us that the results in November do not deviate more than a few percentage points from the primary. Our primary election is a sampling of public opinion more accurate than any poll, and this year it is telling us that change is coming to our political system.

This primary was another step towards the creation of a new party system in Washington state. The results in November will be the next big step. The old system of Democratic advantage with a competitive Republican opposition is gone. What will replace it is still to be determined.