Death investigations in some Washington counties are vulnerable to corruption. It’s time to transform them. 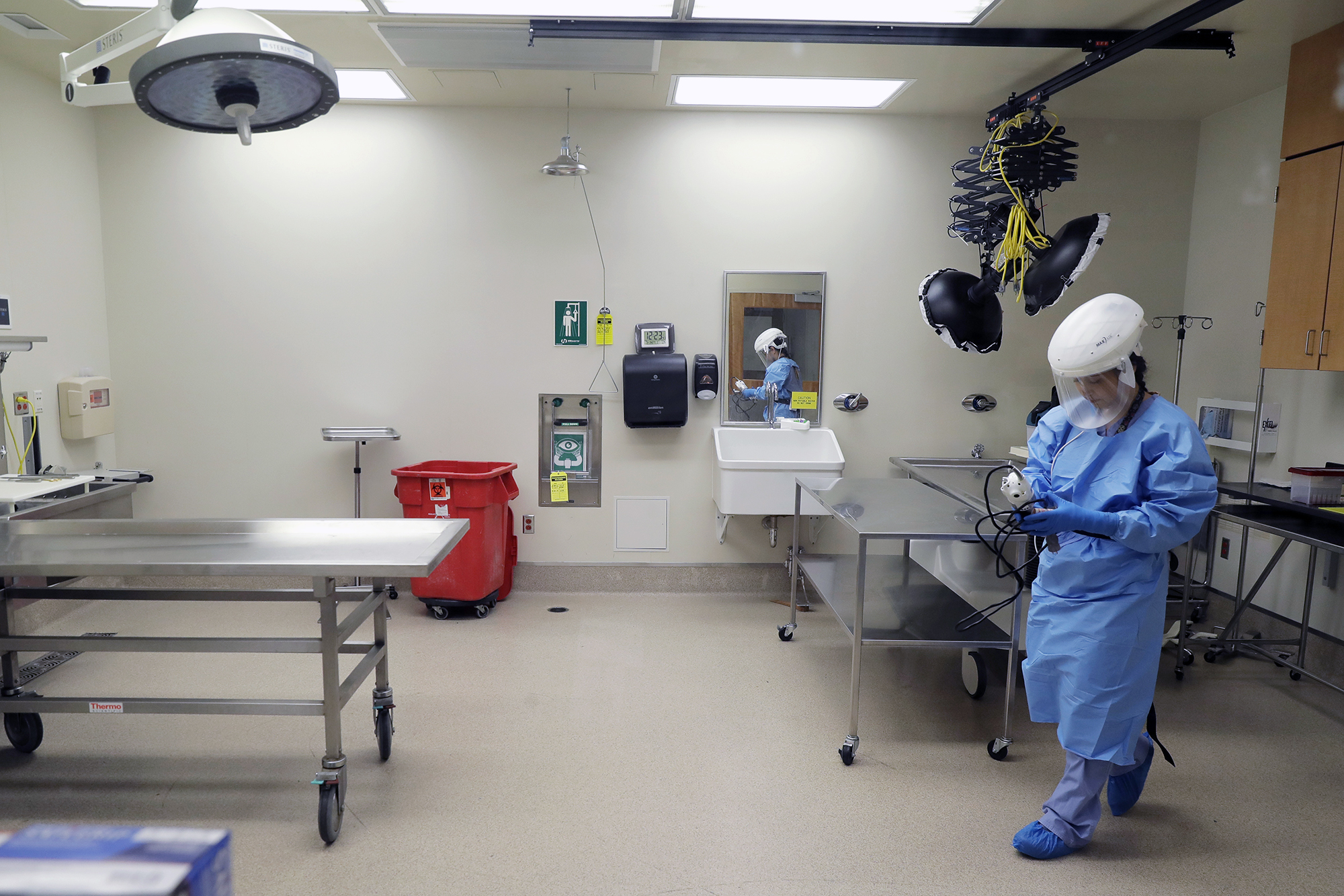 In Washington state, the requirements to become an elected coroner are limited to the following: 18 years of age, a GED and no felonies. That's a problem, write Daniel Low and Rajneet Lamba. (Ted S. Warren/AP)

Demands related to the public killings of George Floyd, Manuel Ellis and countless other Black victims of police violence have led the Seattle City Council to support significant defunding of the city’s police force. Reimagining policing and our approach to crisis response is crucial, but trust cannot be restored without also addressing the systemic opacity of our death investigation process.

Medical examiners and coroners are responsible for investigating unexpected or suspicious deaths, including those that occur under police custody or as a result of police force. We rely on these investigators to provide autopsy reports and bring murderers to justice. In so doing, we expect an evidence-based approach.

Too often, however, we instead see obfuscation of police killings. For instance, despite clear video footage of George Floyd’s killing, preliminary autopsy findings suggested intoxicants and chronic diseases as causes of death (the follow-up autopsy confirmed homicide via asphyxiation). The coroner’s report in the death of Elijah McClain, who died while in police custody in Aurora, Colorado, emphasized his slender coronary artery, despite the minuscule incidence of myocardial infarction in 23-year-old men. Such misleading reports are too common and illuminate the dysfunction of our death investigation system.

This dysfunction stems, in part, from a lack of training and oversight. While medical examiners are almost always physicians, coroners can have no medical training. In Washington state, the requirements to become an elected coroner are limited to the following: 18 years of age, a GED and no felonies. A 2011 report by NPR, ProPublica and PBS Frontline found that "in nearly 1,600 counties across the country, elected or appointed coroners who may have no qualifications beyond a high school degree have the final say on whether fatalities are homicides, suicides, accidents or the result of natural or undetermined causes." This is the result of a national system in which only 16 states require specific training for coroners and only four states — Kansas, Louisiana, Minnesota and Ohio — require coroners to be physicians.

Further complicating the matter is the political entanglement of coroners with the criminal justice system. Nationally, more than 80% of coroners are elected officials, meaning job security is tied to socially and politically acceptable investigation findings; it would behoove us to ensure there is not a partisan way to determine cause of death. Meanwhile, more than eight in 10 forensic pathologists report political or familial pressure to change the reported cause or manner of death.  Worse still, in one-third of counties in Washington state, the prosecuting attorney of the county serves as the ex officio coroner. In countless other counties across the country, the local sheriff is the coroner.

With such clear opportunity for collusion, it is unsurprising that a Harvard University study found that over half of police killings are not counted as such. In fact, in 2015, Oklahoma had over 30 people killed by police, but none were counted on death certificates. Beyond the underreporting, the Harvard researchers highlighted how diagnostic codes were incorrectly used to suggest that the cause of death was “accidental” or “undetermined” rather than police-related.

For over 150 years, the American Medical Association has called for the complete abolition of the coroner system, citing concerns with shared medical and legal duties and the political appointments of coroners. In 2009, the National Academy of Sciences similarly recommended the phasing out of coroners and replacing them with medical examiners to help ensure death investigators had training and expertise in medicine and pathology. Unfortunately, implementation has yet to occur in most states.

To do right by named and unnamed victims of police brutality, we cannot stop with police reform. The unequal burden that police violence places on communities of color extends to the reporting of deaths and death investigations. In the pursuit of just policing, we must challenge the systemic absurdities of our anachronistic death investigator system and dismantle and rebuild a more impartial model. 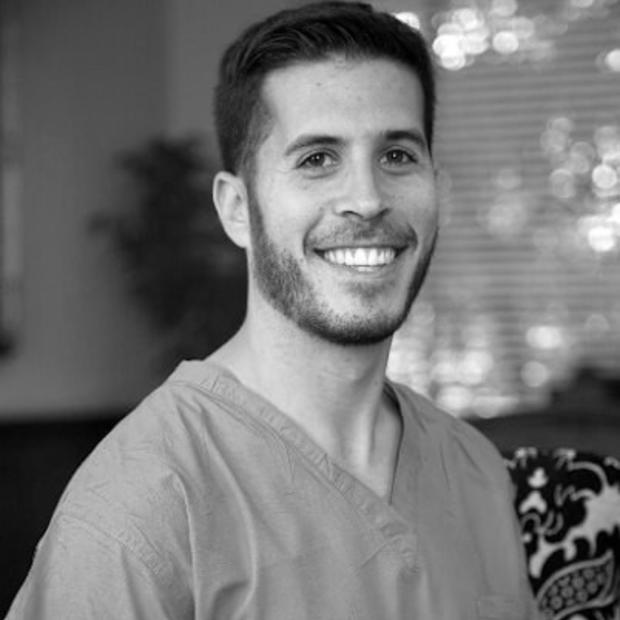 Daniel Low is a family medicine physician in King County. He serves on the Board of Trustees at the King County Medical Society. 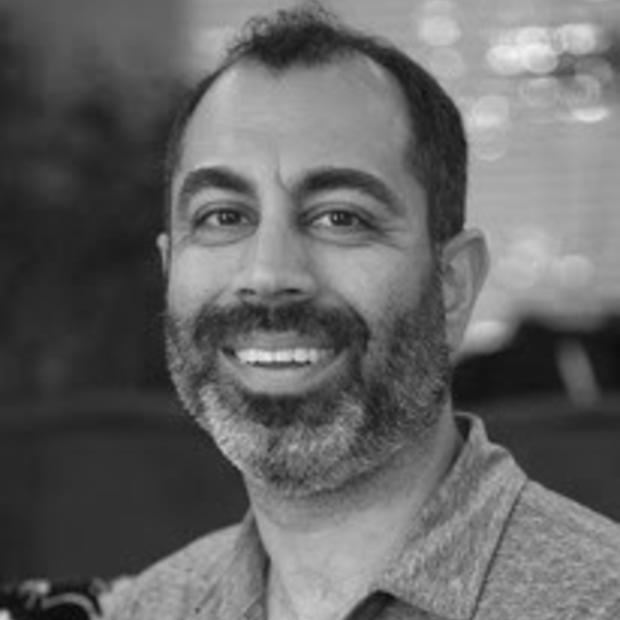 Rajneet Lamba is an internal medicine hospitalist practicing in King County and president of the King County Medical Society Board of Trustees.