Seattle, be wary of defunding police without building bridges

Lasting change in policing and public safety will not flow from feel-good funding shifts. Social services must be transformed, too. 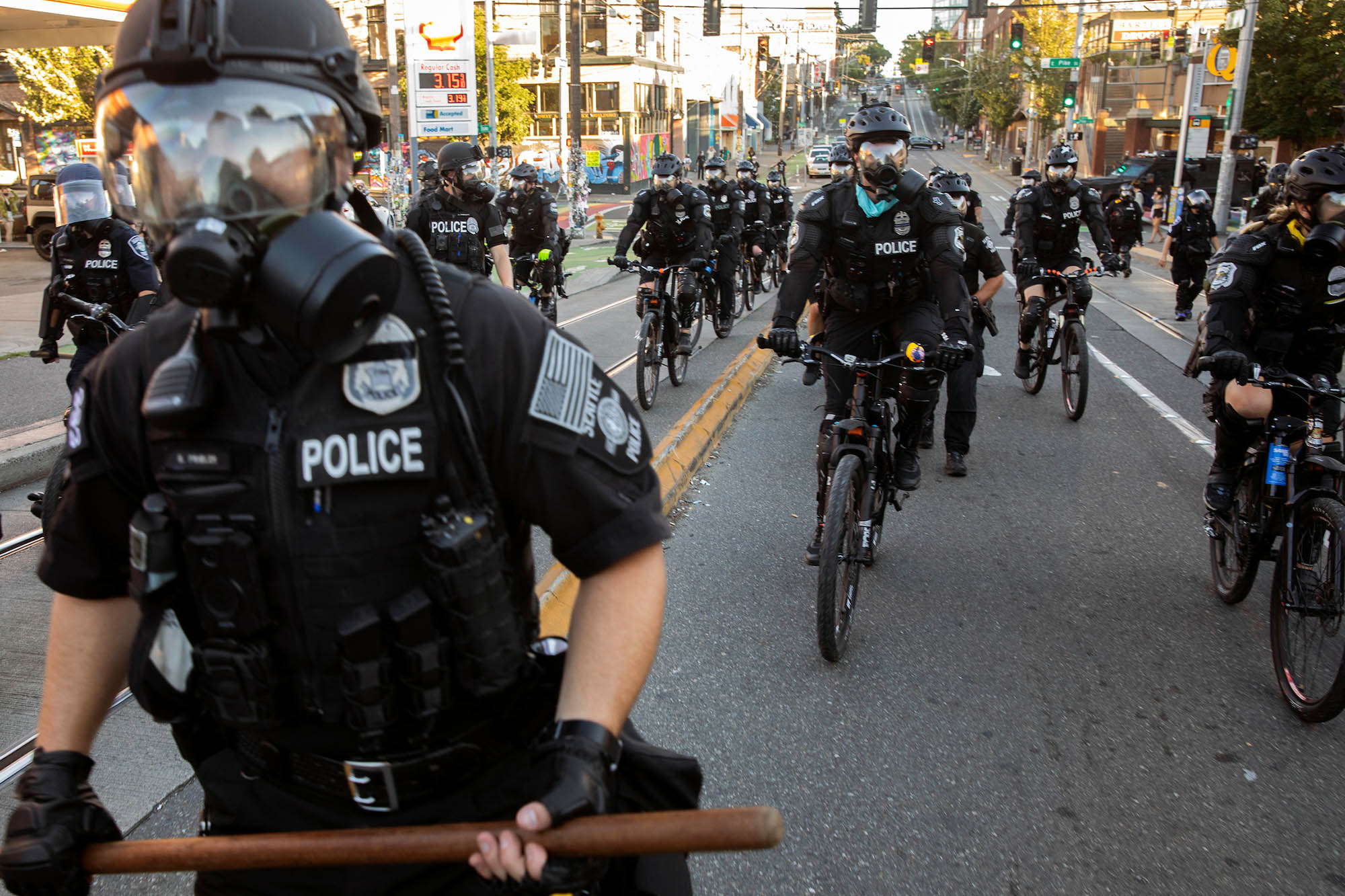 Early on in our nation’s demonstrations demanding justice for the killing of George Floyd and the more than 2,800 people of color killed by police since 2013, I wrote a piece outlining the principles and values to which we must commit for sustainable transformation in public safety. An explicitly anti-racist approach to transforming our police can hold public safety institutions accountable now, while scaffolding collaboration around creating a police force of the future that honors the dignity and human rights of all. This work is gritty and time consuming and may take years to reach full fruition, a fact we must acknowledge.

The intervening weeks since Floyd’s death have pushed the conversation ahead faster than most expected, and some cities, including Seattle, are considering cutting police departments in half or dismantling police departments and rebuilding from scratch. But as we learned last week in Seattle, where city council members were stymied and torn on how to proceed with such measures, we must not only further these conversations, but also proceed smartly. The lives of too many vulnerable people are at risk to get this pivotal moment wrong.

Getting it right will require building a bridge to better public safety. My analyses of Camden, New Jersey’s rebuilding of its police department and the Seattle Police Department’s transformation under a federal consent decree, as well as my work as a member of the Commission on the Future of Policing in Ireland and leading police chiefs in innovation planning at Harvard University, illuminates the hard work that enables transformative change.

What I have learned from these cases and initiatives is that every community must design its own plan. Each city or town is starting in a different place, with different capacities, systems, cultures and expectations. Yet at the same time all cities share one thing in common: Successful long-term change does not flow from blind budget cuts or feel-good funding shifts to community-based human services organizations. To successfully implement transformation in public safety, each city must first envision the outcomes that communities and stakeholders want; design the optimal mix of services to achieve those outcomes; and then remix funding and resources to implement those services.

This pacing of transformation is key, as the historic disinvestment in upstream human services such as housing, mental and behavioral health, and education systems has contributed to the downstream challenges we now face in policing. In most American cities, police are responding to the mess of decades of failed health and human services policies and practices. If cities are looking for better public safety outcomes by moving funding from policing to community-based human services, they must intentionally build the capacity of these social and human services organizations.

Seattle, for example, receives approximately 800,000 calls annually to 911. Building capacity in community response will mean increasing staffing in a new, hybrid public safety organization to operate 24 hours per day and seven days a week. These new responders will need training in conflict resolution, de-escalation and use of force. They must have increased access to supportive housing, mental health beds, child protection procedures and other vital services. To be timely, they must be enabled by digital tools, such as computer-aided dispatch and body cameras. And to be transparent and accountable, they will need systems to track incidents, analyze data and report outcomes to the public. So, while we reinvent policing, we must also rebuild human services.

Successful transformation will require the time-consuming effort of parsing through what must change, as well as what is working, and acknowledging the systemwide transformation that is needed. News regarding racial bias in use of force and the lack of faith people of color have in the Seattle Police Department, in addition to the ugly clashes with police during the recent protests, may provide some police skeptics with evidence that the entire organization needs to go. But recent events notwithstanding, Seattle has spent years and millions of dollars establishing systems of review and accountability. The department’s nation-leading improvements include not only microcommunity policing plans, but also new data analytics platforms and records management systems that provide real-time numbers on every police incident and open doors to proactive response and reform. The public should not ignore its massive investment in the police department, which made it otherwise a national leader in de-escalation, analytics and transparency.

The response to Seattle protests was fraught, but to dismiss all of the progress made in policing would be a setback to reform. And policing is not the only system that requires major investment and transformation. I have studied human services across the country and, as we’ve seen from examples like the recent death of 16-year-old Cornelius Frederick in a Michigan foster care facility, such systems also have racism and bias baked into them. It is inherently naïve to think that simply establishing a new, community-based system does not bring with it the risk of bias, unequal access or systemic racism. These human services systems will need the same oversight and transparency that policing departments like Seattle’s have in place.

Seattle represents a hope for the entire country. If this community can come together, it can create the blueprint for successful transformation. This should not be done with a swipe of a defunding pen, but with smart analysis, engagement and buy-in from community and government. This new vision of community safety will also need corporate and philanthropic help and fiscal support — especially during the economic strain of COVID-19 — to establish itself and build capacity while the current system of policing, courts, prosecutors and post-release supervision provide services while transforming for the future.

The people of Seattle must build this bridge. On the other side will be an effective and accountable system of policing and human services ready to receive funding and respond to urgent community needs. Seattle can create this blueprint, and getting it right will make the city a model for the nation and beyond. 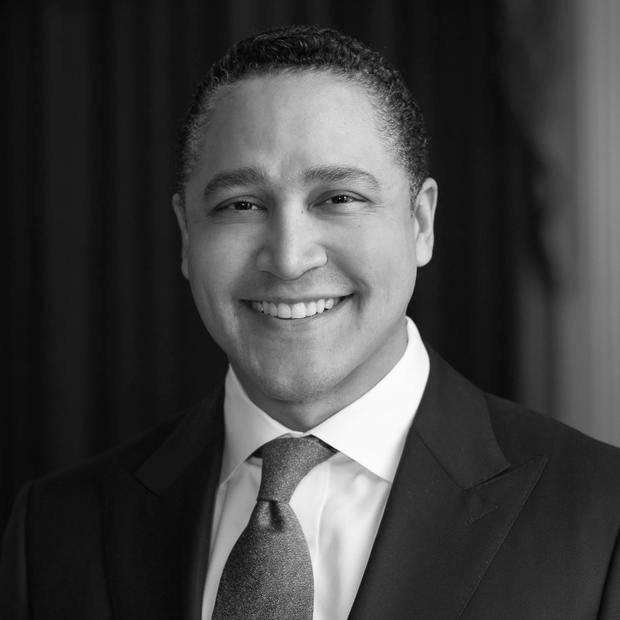 Antonio M. Oftelie, a past commissioner on the Commission on the Future of Policing In Ireland, is executive director of Leadership for a Networked World at Harvard University.